Lace up your best dancing shoes because Girl Talk is officially back. The mash-up maestro also known as Gregg Gillis has announced his first North American tour in eight years.

Find the full itinerary below. Tickets go on sale Friday, February 14th at 10 a.m. local time over on Ticketmaster. Once they sell out there, you can grab them here.

Although Girl Talk has kept somewhat busy by producing hip-hop records for Wiz Khalifa, T-Pain, and Flatbush Zombies’ Erick The Architect, his last proper album came with All Day from way, way back in 2010. That effort featured samples of all varieties, from Black Sabbath and 2Pac to Nine Inch Nails and Aaliyah, and was a guaranteed banger live (I would know, I lost a very expensive pair of Ray-Bans while busting a move at a show.) 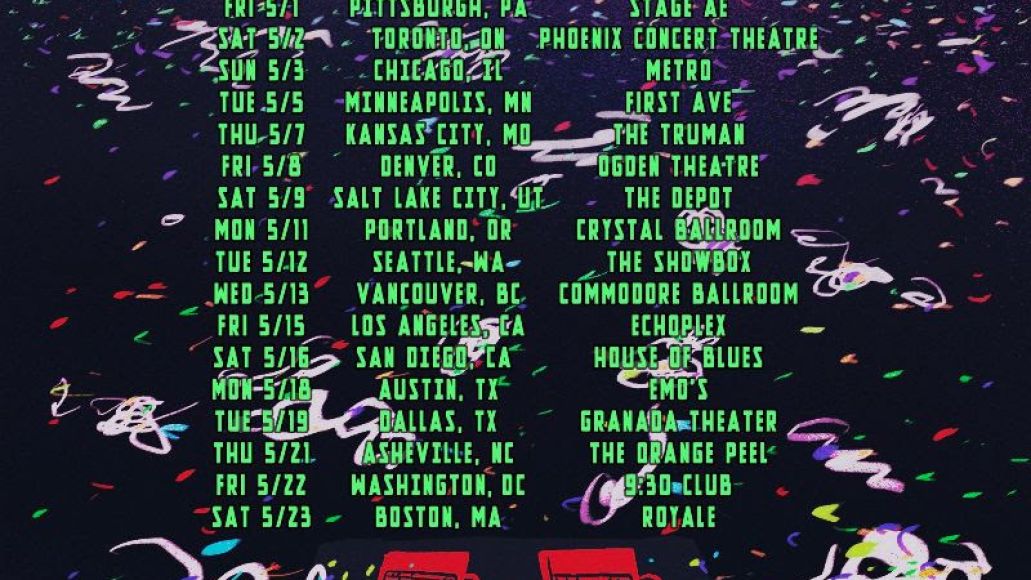 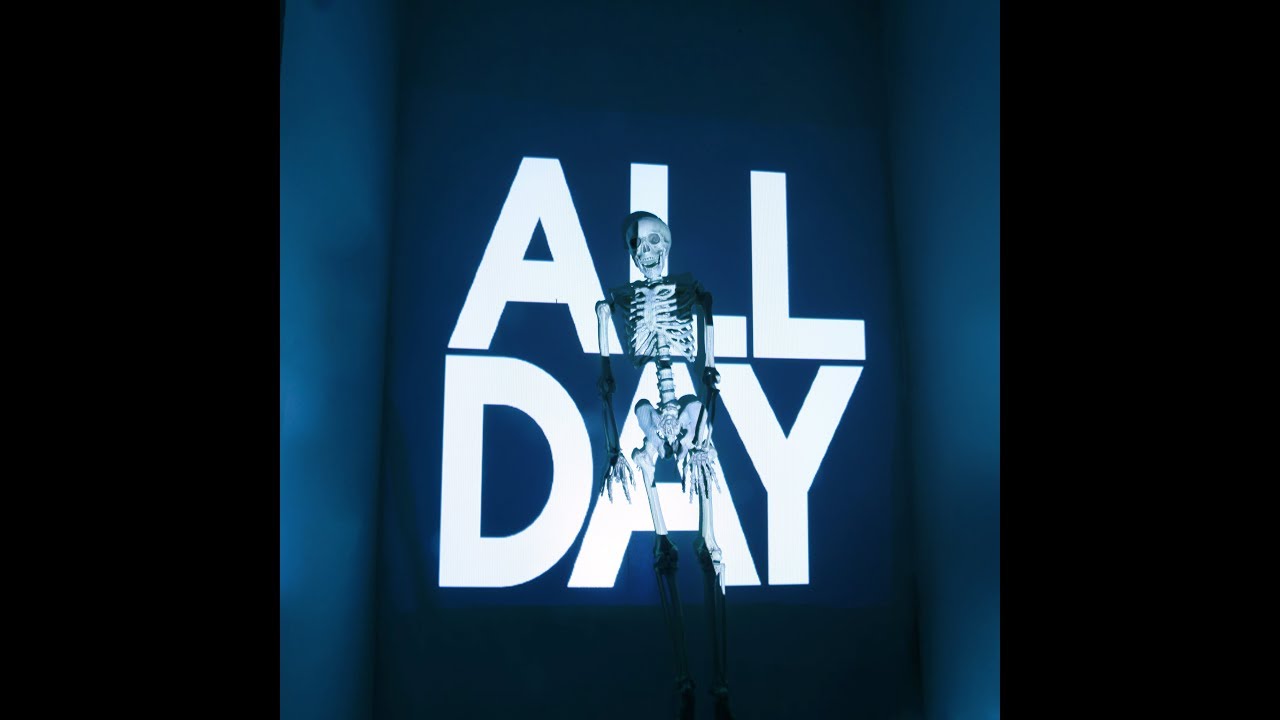