Hatebreed are celebrating Valentine’s Day by releasing the pummeling new song “When the Blade Drops”, their first new track in four years.

Up until now, the Connecticut hardcore metallers hadn’t release new music since their 2016 album, The Concrete Confessional. According to a press release, that LP has garnered 42 million total Spotify streams.

“This is just a taste of what’s to come, and we’re definitely going hard on this one,” Hatebreed frontman Jamey Jasta said in a statement. “The speed, intensity and brutality that people have come to expect from us is on full display. Can’t wait to play this one live and see the pit erupt.”

Hatebreed are on target to release their eighth full-length LP later this year, but “When the Blade Drops” will not appear on the album. As the band explains, “The anthemic track is a special treat for fans as Hatebreed finish their new album.”

Hatebreed also just announced a performance at LAUNCH Music Conference and Festival on Saturday, May 2nd, in Downtown Lancaster, Pennsylvania.

Check out the lyric video for  “When the Blade Drops” in the player below. 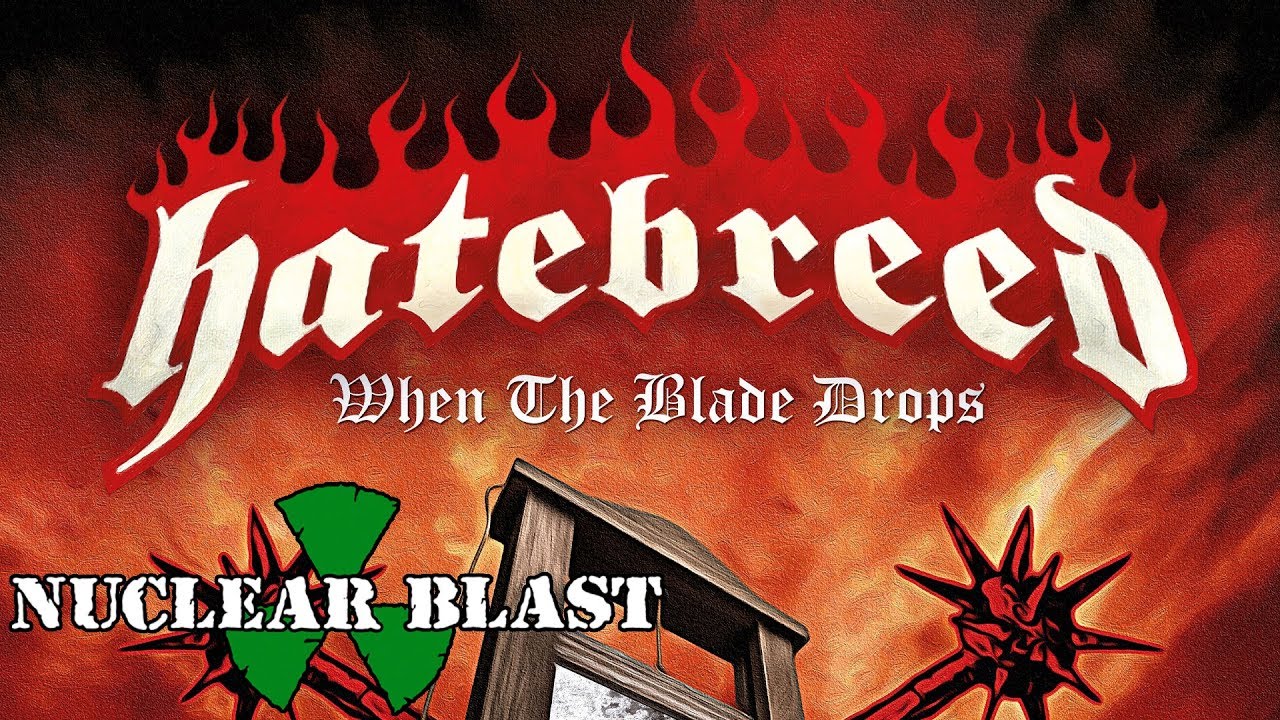 “When the Blade Drops” Single Artwork: 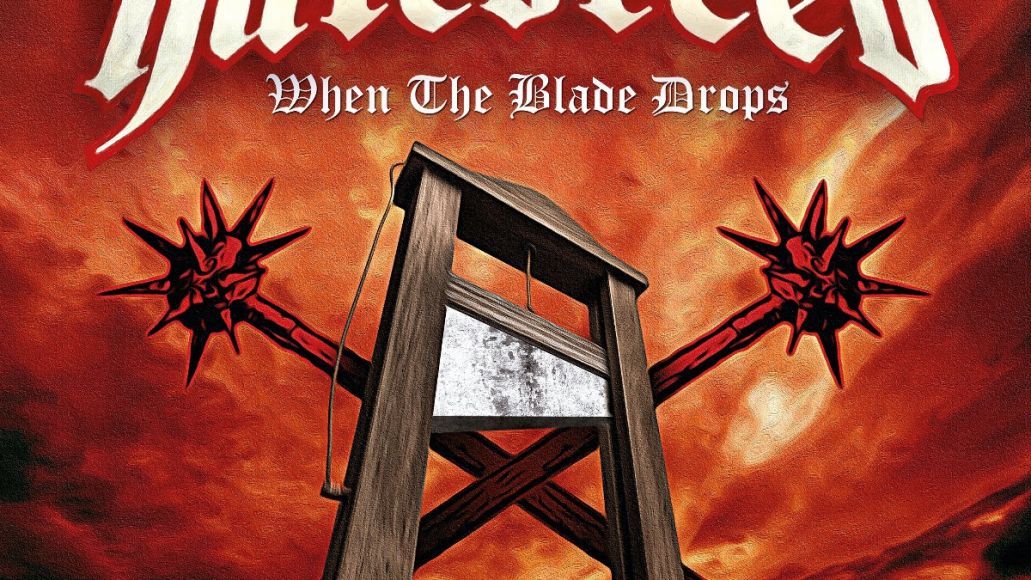