Hayley Williams is out making the radio publicity rounds in advance of her debut solo album, Petals for Armor. After discussing her struggles with depression on Apple Music, the Paramore singer stopped by BBC Radio 1’s Live Lounge on Tuesday to deliver a cover of Dua Lipa’s “Don’t Start Now”.

The lead single off Lipa’s forthcoming Future Nostalgia, “Don’t Start Now” is a grooving piece of house pop — but that’s not the direction Williams takes it. Telling host Clara Amfo that she and the band “turned it around just a little bit so we can play it our way,” Williams’ presented a loungey, bluesy spin on the song. The extra bit of funky R&B actually serves to emphasize the song’s heartbroken frustration.

You can listen to Williams’ cover of “Don’t Start Now” at BBC Radio 1 by skipping to the 2:14:14 mark. Compare it to the original version below.

Petals for Armor is due out May 8th, while Future Nostalgia drops April 3rd. Hayley Williams hasn’t mapped out a supporting tour schedule yet, but Dua Lipa has; you can get tickets to all her upcoming concerts here. 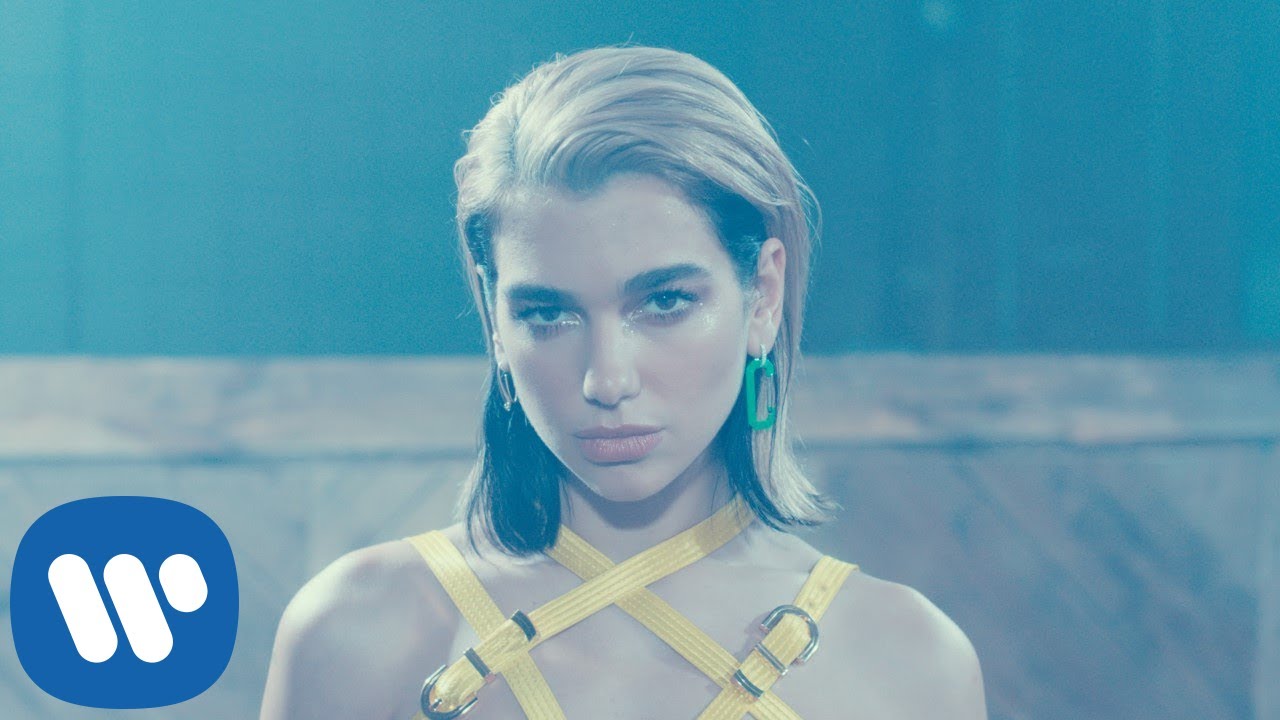