Brooklyn-based lo-fi artist Katie Von Schleicher has revealed that a new album is on the way. The record is titled Consummation and it’s due out May 22nd via Ba Da Bing. To celebrate, she’s shared its lead single, “Caged Sleep”, and a music video.

Consummation is Von Schleicher’s third full-length, following her 2017’s Shitty Hits and her great 2015 record Bleaksploitation. The new album sees her go beyond the lo-fi darkness that earned her fame by, instead, writing 13 genre-free songs about “a deeply personal exploration of trauma.” According to a press release, it’s partly inspired by “an alternate interpretation of Hitchcock’s Vertigo” that results in a strange, familiar, and intense listen.

“Caged Sleep” makes good on that promise from the get-go. Von Schleicher croons over an uptempo Krautrock beat and gently strums her guitar, cranking the volume knobs as it goes to get a straight-up indie pop song. Her voice still has that same haunting timbre, but now it sounds motivated and optimistic, like she’s realizing her mystical powers and deciding what to do with them.

“While the rest of the songs were being mixed, I had a vivid dream with a snake the color of lapis lazuli,” Von Schleicher says of the song. “That became ‘Caged Sleep,’ an ode to a dream that ended a period of my life. Some people hate dream stories, so for those humans: I have included saxophones, synthesizers and claps to court your attention.”

In the song’s music video, directed by Matt Strickland, a ghoul-like nun can be seen stalking Von Schleicher in a series of mood-lit rooms. She hides outside in a cloud of smoke, in a darkened closet, and in empty rooms, but there’s no escaping the nun as it eventually catches up to her in a hazy dream. Watch it unfold below.

Pre-orders for Consummation are currently ongoing. Below, find the album’s tracklist as well as the cover artwork. 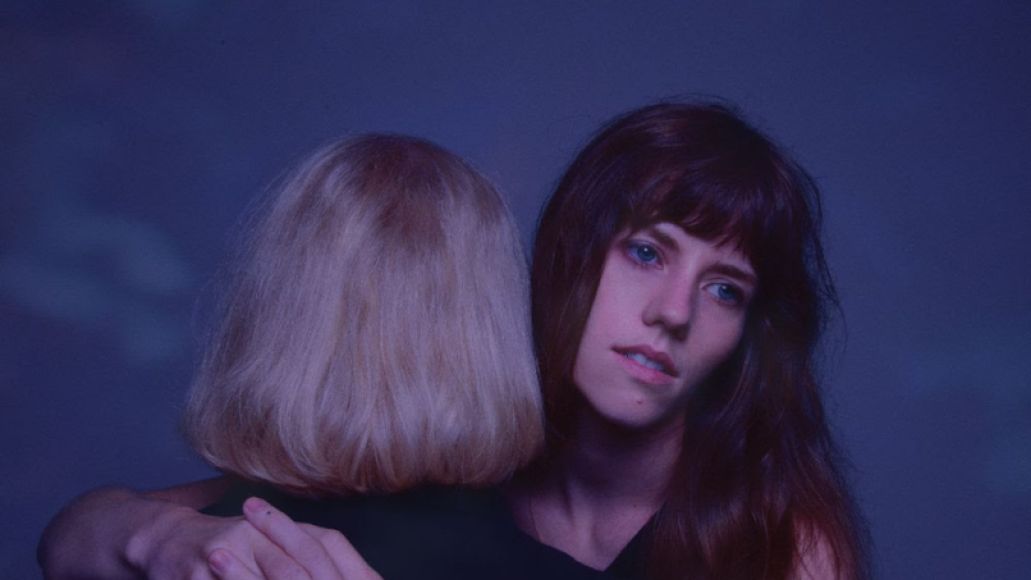