Drive-By Truckers co-lead Patterson Hood speaks with Kyle Meredith about the band’s latest LP, The Unraveling. The Athens, GA group found themselves writing arguably their darkest record, an unintended follow up to 2016’s American Band that surveys the political landscape in real time. Hood talks about the difficulty of explaining the latest headlines to his kids, from school shootings to our own government putting babies in cages.

We also hear how the song “21st Century USA” became a turning point in Hood’s writing, the ridiculous nature of “flat-earthers”, and the extremely important need to get Mitch McConnell out of government. On the lighter side, we also hear about recording in Sam Phillips’ Memphis studio and making music to match the lyrics in the way you’d score a film.

Want to see Drive-By Truckers live? Get your tickets now! 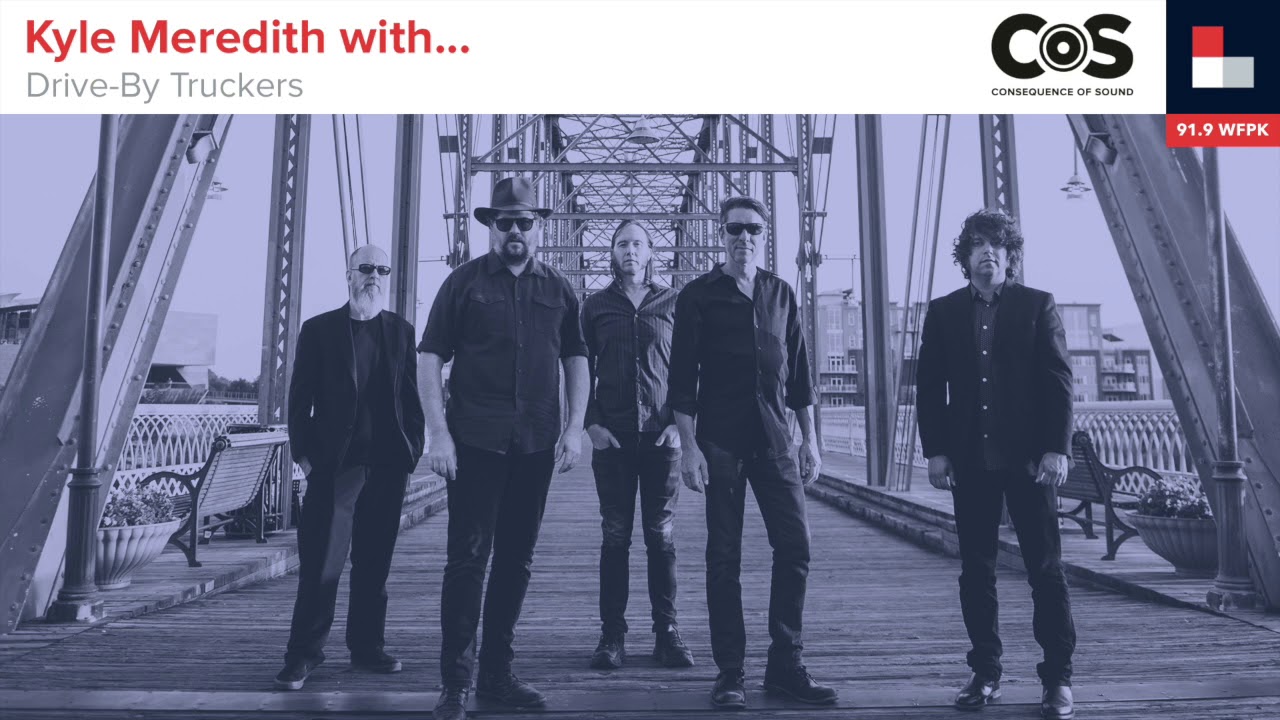