Mike Campbell gives Kyle Meredith a call to discuss Wreckless Abandon, his debut album with The Dirty Knobs. The Heartbreakers co-founder gives us the history of the project, which stretches back over a decade, and talks about what it was like to play nearly-secret live shows with an unknown band that carried no hits to fall back on. We also hear about collaborating with Chris Stapleton on “Fuck That Guy” and the story behind the title track.

Campbell says that he would have liked to have seen what Tom Petty would have brought to some of these songs, and sounds hopeful in recording with the other surviving members sometime in the future. As far as his other day job as the new guitarist in Fleetwood Mac, Campbell says that he’d like to do an album instead of only live shows, but that might have to wait until Stevie Nicks does her Rhiannon film. 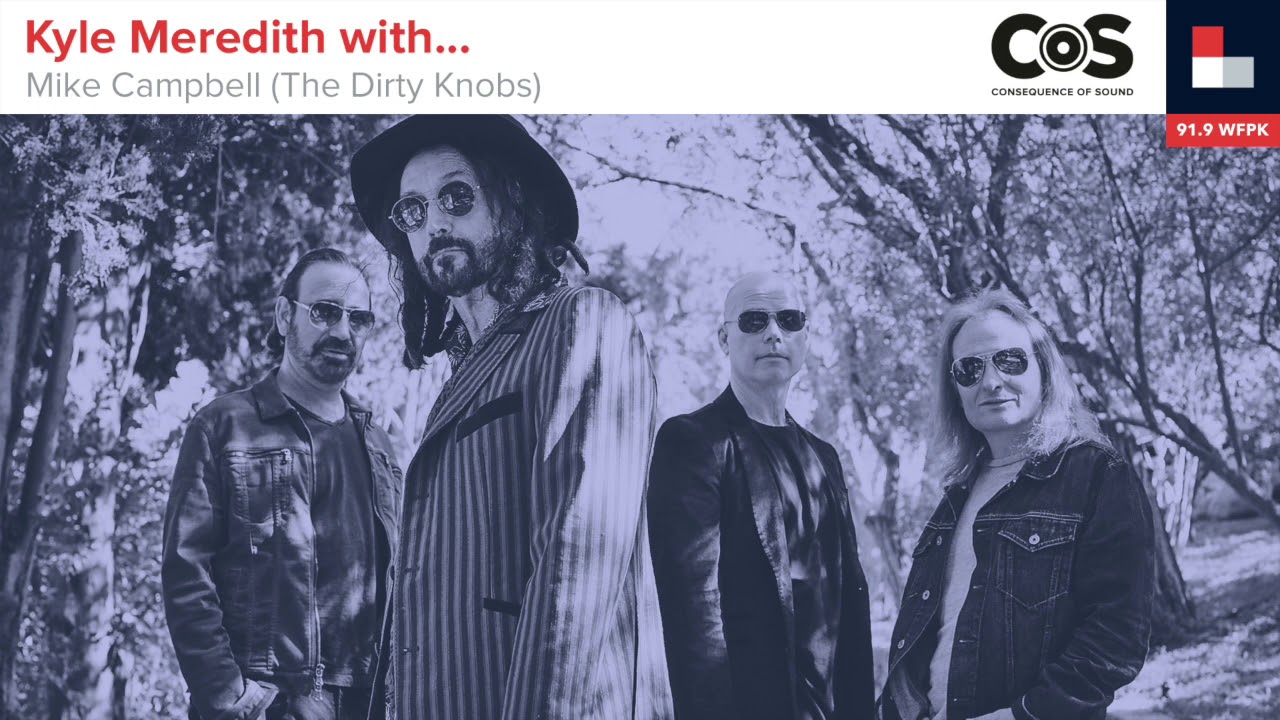