Monteal’s Land of Talk have announced a new album, Indistinct Conversations. The fourth full-length overall from the Elizabeth Powell-led project, it’s due out May 15th via Saddle Creek. In addition to sharing the first single, “Weight of That Weekend”, the band has unveiled a short stretch of supporting tour dates.

The follow-up to 2017’s Life After Youth, Indistinct Conversations was written entirely by Powell. She had help on the production and arrangement end of things from her fellow Land of Talk members drummer/keyboardist Mark “Bucky” Wheaton and bassist Christopher McCarron. It was all recorded in a studio McCarron constructed in the basement of Wheaton’s apartment.

As a first listen, “Weight of That Weekend” hints at a collection a silvery, rich indie tunes. Carefully layered instruments give the song a far more spacious feeling than the close quarters in which it was recorded. Lyrically, Powell seeks to unload a heavy burden she’d carried for too long. As she explained in a press release,

“‘Weight of That Weekend’ is a recognition of having been on the receiving end of a lifetime of sexual coercion, assault, boundary violations, and subsequent gaslighting. It all just came to light after an especially heavy weekend a few summers back. I was so sick of carrying all this weight that wasn’t mine to bear. So sick of being owned by all of this. Imposed on me mostly by men. I grew so sick of suffering and being slowed-down by this weight. The song is a prayer for a lightness of being. A prayer for capital ‘L’ Love.”

Take a listen ahead. Pre-orders for the full LP are going on now.

Land of Talk will celebrate Indistinct Conversations with a short North American tour set for late spring. It kicks off with a record release show in Montreal on May 16th, with further stops including Toronto, New York, Boston, Vancouver, Portland, and San Francisco. Tickets to all the dates are available here, and the full itinerary is below. 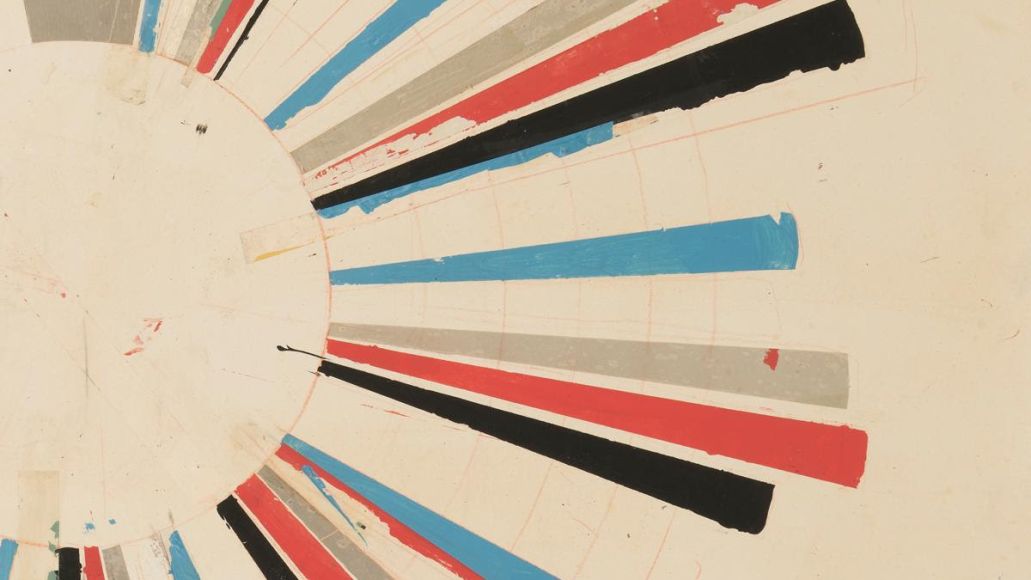