Freak-folk staple Man Man has announced a new album called Dream Hunting in the Valley of the In-Between. It comes out May 1st via Sub Pop, marking the band’s first release for the label. To celebrate, Man Man shared the lead single, “Cloud Nein”, as well as a lyric video.

Dream Hunting in the Valley of the In-Between is Man Man’s sixth studio album overall, but first since 2013’s On Oni Pond. It’s comprised of 17 songs (!) and features guest vocals from Rebecca Black (of “Friday” fame!) and Steady Holiday’s Dre Babinski on multiple tracks.

“Cloud Nein” is the perfect Man Man comeback song. It’s got everything we’ve been missing in the band’s absence: simple horn slides, parade-like percussion, fantastical vocal harmonies, and an undeniably catchy chorus. It also marks the return of frontman Honus Honus’ life lessons veiled under theatrical delivery. Just look at its opening lines: “Nothing ever lasts/ Haven’t you learned this by now?”

In the song’s video, directed by Honus Honus himself, an elderly man can be seen dancing through the streets of Europe with a giddy smile on his face. He’s dressed up in a tan suit and tie, but his moves are anything but business-like: he twists and stomps and wiggles around. If his face was obscured, it would be easy to mistake him for a very large toddler. Watch it below.

Pre-orders for Dream Hunting in the Valley of the In-Between are available on CD, cassette, and black 2xLP vinyl. A special “Loser Edition” of the record comes in white with pink swirl-colored 2xLP vinyl as well.

Below, check out the album’s tracklist and artwork. 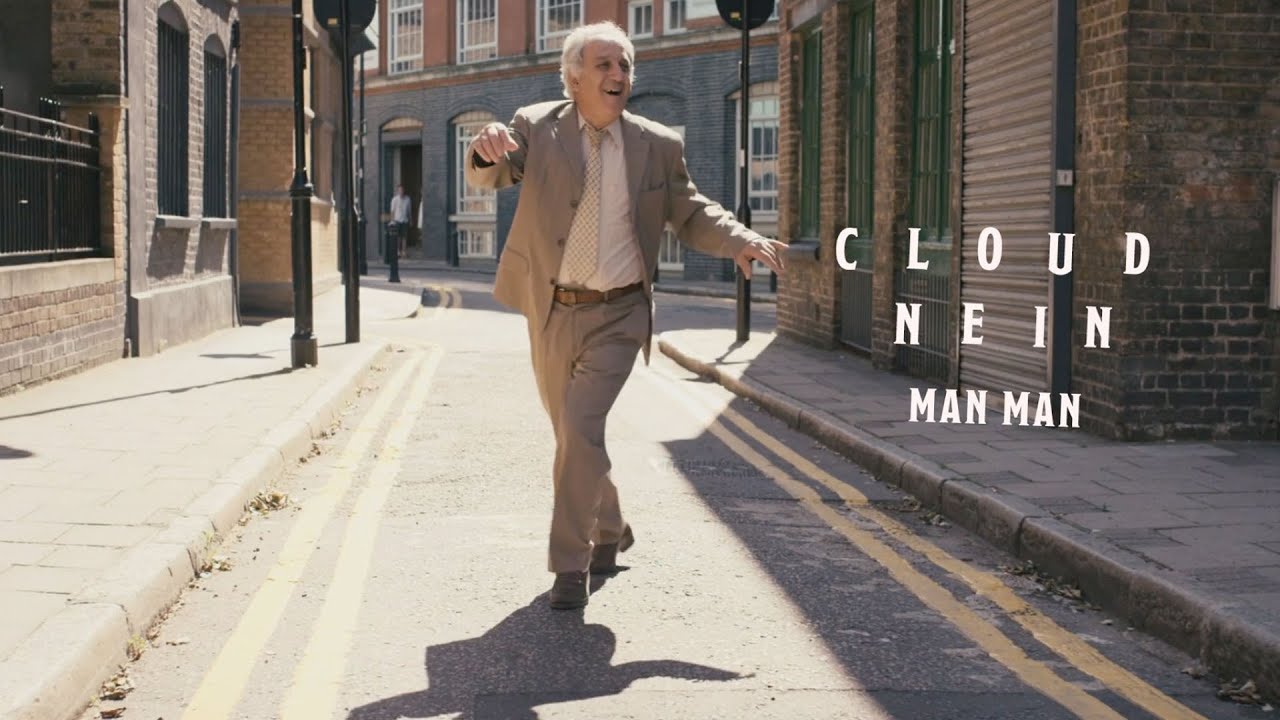 Dream Hunting in the Valley of the In-Between Artwork: 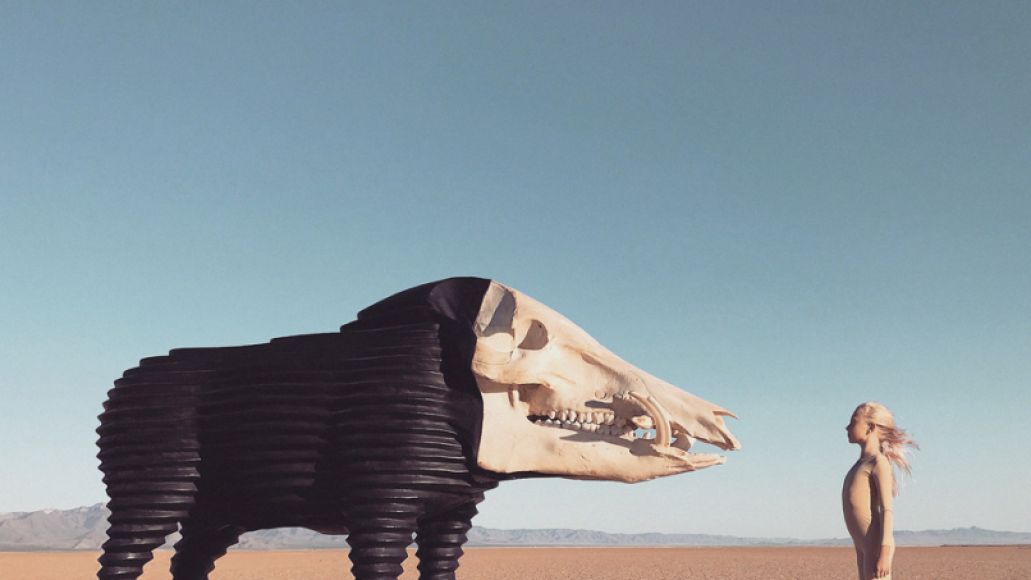