James Hetfield surprised fans at a tribute to late rocker Eddie Money by taking the stage for an acoustic performance on Thursday night. The Metallica frontman covered Money’s hit “Baby Hold On”, marking Hetfield’s first live gig since completing a stint in rehab.

The benefit show, dubbed “A Star-Studded Tribute to Eddie Money”, took place in Beverly Hills. Hetfield wasn’t listed among the artists on the bill, and he received a rousing ovation from the delighted audience when he walked out onstage.

Before launching into the song, Hetfield talked about his relationship with Money, who passed away in September of last year after a battle with stage 4 esophegeal cancer. The Metallica frontman delivered the following anecdote:

“So I got to hang out with Eddie the last probably three years of his life. I saw the cleaned-up version of Eddie. I remember meeting him at a Raiders game, and he had to go out there and sing the National Anthem. I met him before he went out there, and he kinda blew me off. I thought, ‘Who is this pompous ass?’ And if you spot it, you’ve got it, is what I’m saying. So it was like two big dogs going in a circle around each other, which was kind of funny. I saw through it. I saw through that ego, and he saw through mine, and we got to be friends, ’cause I think our egos matched the size or our insecurities.”

From there, Hetfield performed a mostly solemn version of “Baby Hold On”, before breaking into his trademark Metallica growl toward the end of the song. Proceeds from the benefit aided the USC Eddie Money Cancer Research Fund.

As mentioned, it marked Hetfield’s first live performance since entering rehab back in the fall. Metallica postponed their tour of Australia and New Zealand to allow the frontman to address his struggles with addiction.

Metallica to headline five major US festivals in 2020

Metallica will be back on the road in 2020, embarking on a South American tour in April. After that, they’ll headline five major U.S. rock festivals this year, including Epicenter, Welcome to Rockville, and Sonic Temple in May. Pick up tickets here.

Watch Hetfield performing “Baby Hold On” in the fan-filmed video clips below. 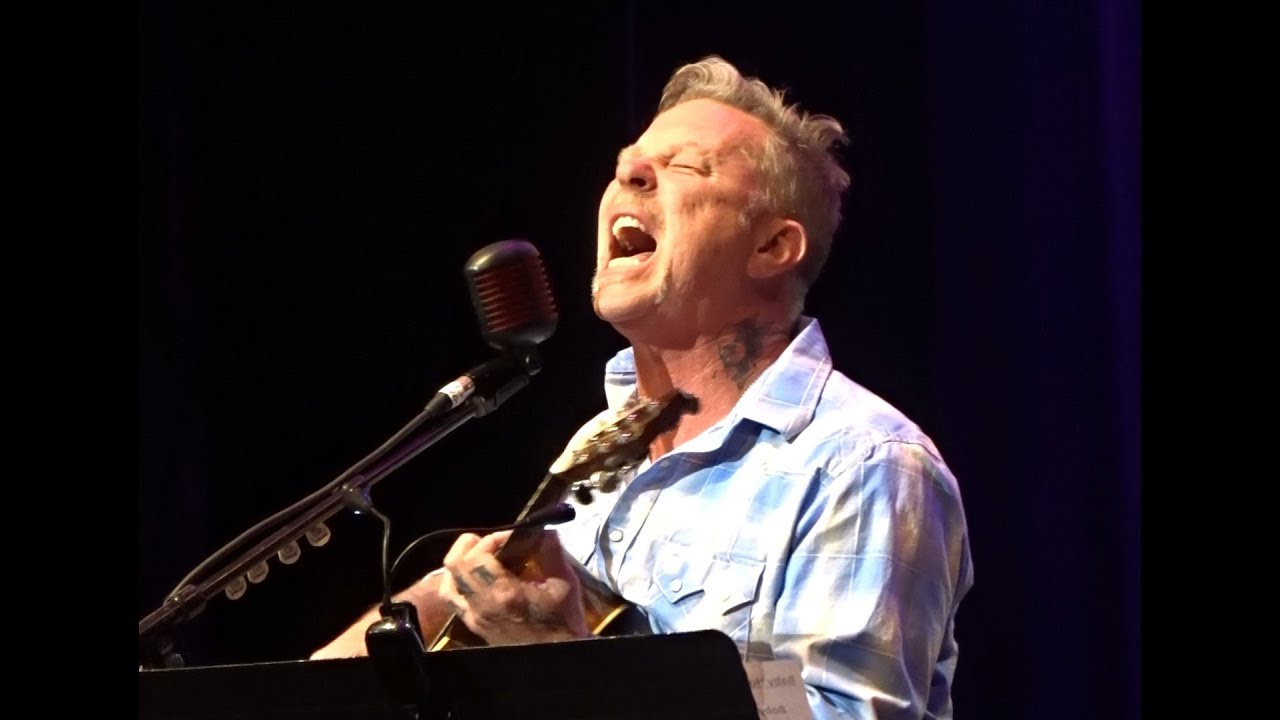 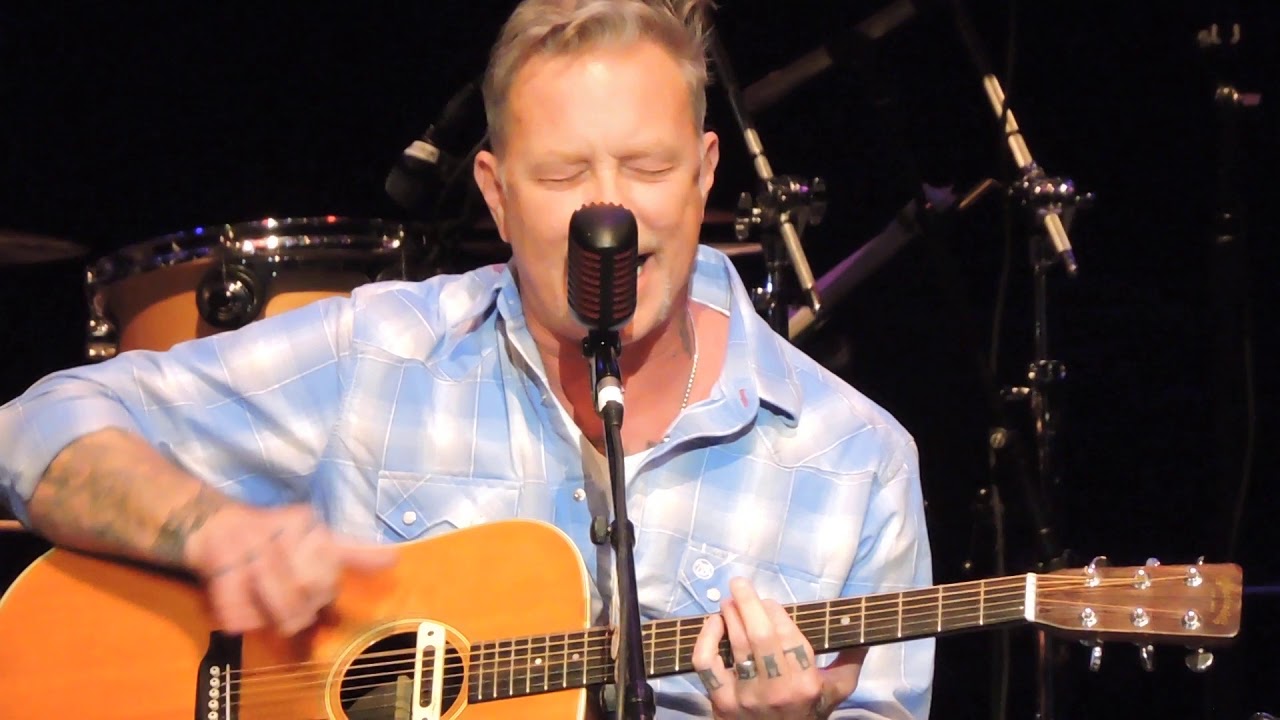