Kicking off the evening was a highlights package produced and soundtracked by Dr. Dre, with additional contributions from Gibson Hazard and Jack Bannon. The instrumental production featured new music from Dr. Dre as well as his classic “California Love”.

Following an introduction from fellow Laker great Magic Johnson, Jennifer Hudson then took center court to sing “All We Know (We May Meet Again)”, a song first popularized by Nat King Cole.

During a performance introducing this year’s all-stars, Common also freestyled about Bryant in addition to celebrating Chicago legends like Michal Jordan and Barack Obama.

Later, Chance the Rapper headlined the game’s halftime show. After performing “No Problem” with Lil Wayne, “Hot Shower”, “I’m the One” with DJ Khaled and Quavo, and “Ultralight Beam”, Chano honored Kobe with “I Was A Rock”, a track which he originally wrote about Muhammad Ali.

Watch video of all of the performances below.

Bryant, his 13-year-old daughter Gianna, and seven others were killed in a helicopter crash on Sunday, January 26th. 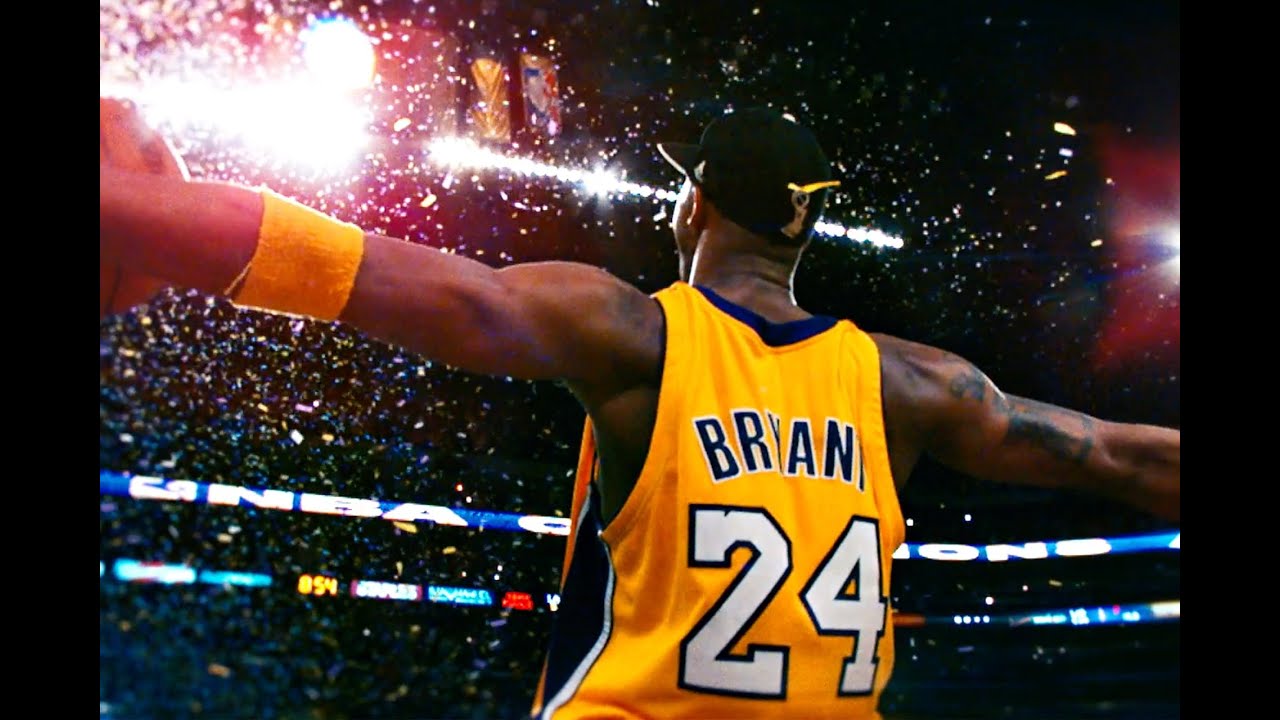 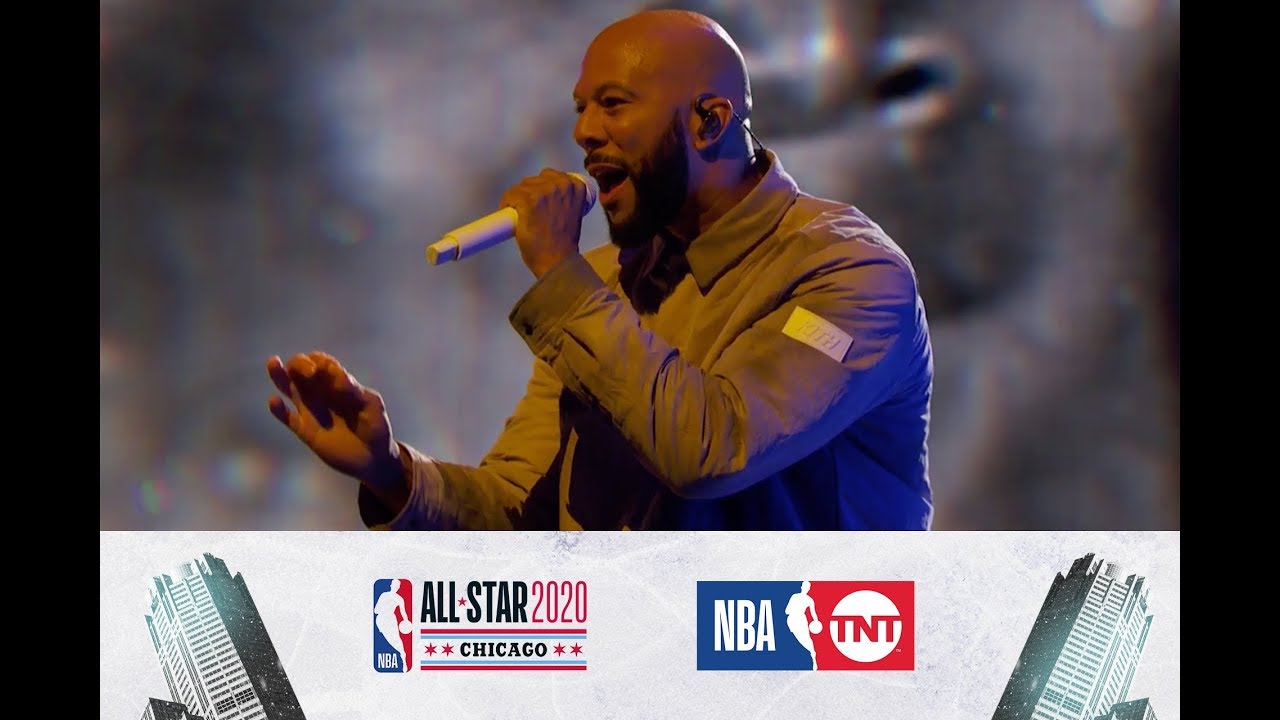 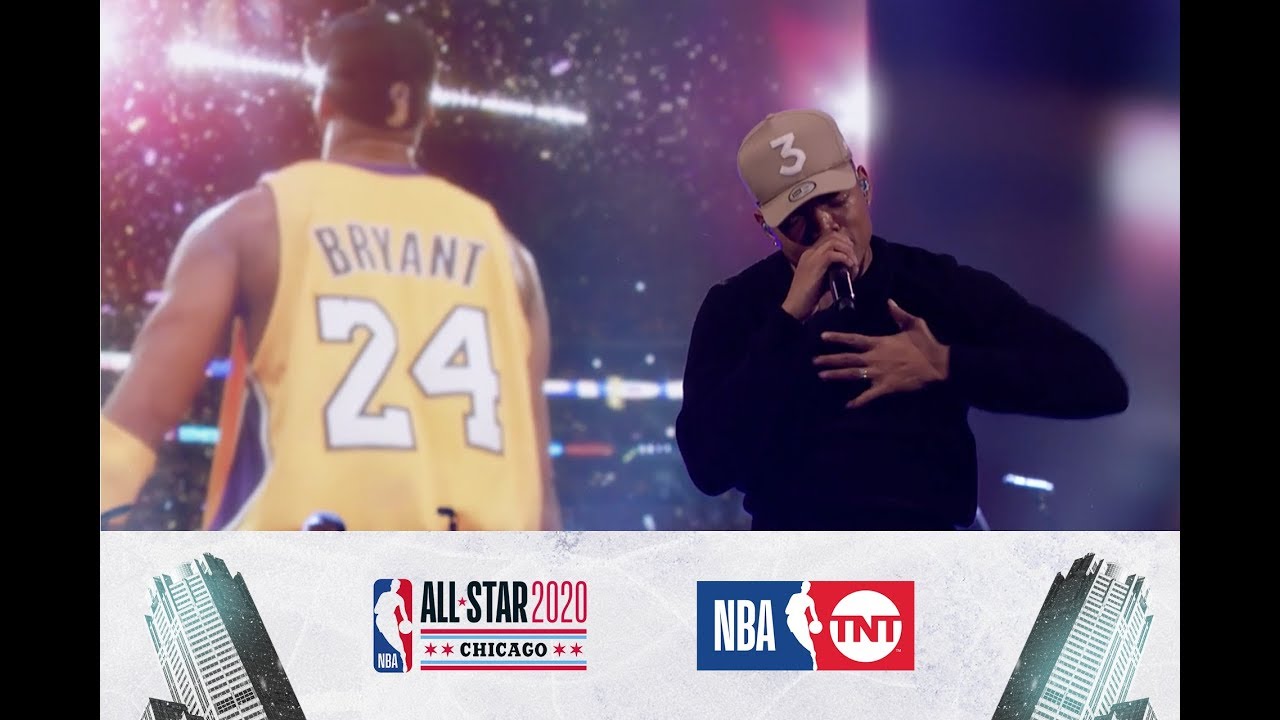