The trek officially begins June 5th at New York’s Madison Square Garden. The Seoul-based outfit will then perform for crowds in cities like Atlanta, Chicago, San Jose, and Los Angeles before closing things out in Seattle on June 21st. As revealed last month, fans can expect to see member Jungwoo rejoin the NCT 127 lineup after a brief hiatus.

Tickets for these new NCT 127 concerts go on sale Friday, February 28th at 10 a.m. local time. You can purchase them here.

10 K-pop Idol Groups That Will Make You Swoon 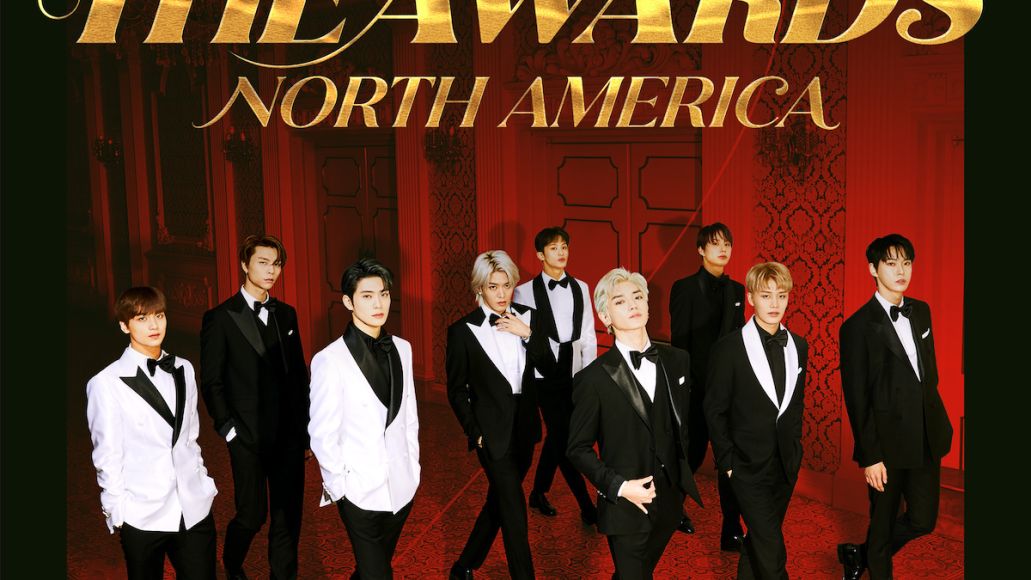