To quote Ki-taek, Bong Joon-ho is at the top of his class. The South Korean film director and screenwriter has won Best Director at the 2020 Academy Awards for his comedy thriller Parasite. Follow our complete winner’s list for an update on all the night’s victories.

In the lead up, Bong was considered a hopeful black horse among critics and analysts. Needless to say, hope prevailed as the filmmaker toppled over stiff competition in Sam Mendes for 1917, Quentin Tarantino for Once Upon a Time in Hollywood, Martin Scorsese for The Irishman, and Todd Phillips for Joker. Bong is the second director to take home the award for an international film, following Alfonso Cuarón’s win last year for Roma.

Tonight’s win is a major historical achievement, particularly for Asian filmmaking. Bong is only the fourth Asian filmmaker to be noticed by the Academy, following Hiroshi Teshigahara, Akira Kurosawa, and Ang Lee. Meanwhile, Parasite is not only the first South Korean film to receive an Academy Award, but it was the first to receive a nomination in any category. It also won Best Original Screenplay and Best International Feature Film. Even more staggering, the film took home the Best Picture prize, becoming the first international film ever to do so.

During his stunned acceptance speech, Bong said he was “ready to relax” after winning Best International Feature. When he had collected himself, he gave a nod towards Scorsese. “When I was young and studying cinema, there was a saying that I carved deep into my heart, which is, ‘The most personal is the most creative,'” Bong said through a translate, before speaking in English himself: “That quote is from our great Martin Scorsese.” He then extended his hand to the acclaimed director, who smiled at the acknowledgment before accepting a full-room standing ovation from the crowd.

After all this, there’s still more Parasite to come. Back in January, news came that Bong and Adam McKay were teaming up to create an HBO limited series based on the film. As the Oscar winner explained, the idea would be to “expand this film and explore all the ideas that I’ve had from the script writing stage from what could happen in between the scenes through the TV series.”

Elsewhere, the series adaptation of Bong’s 2014 epic, Snowpiercer, will debut on TNT on May 31st. The show stars Jennifer Connelly and Bong serves as executive producer. 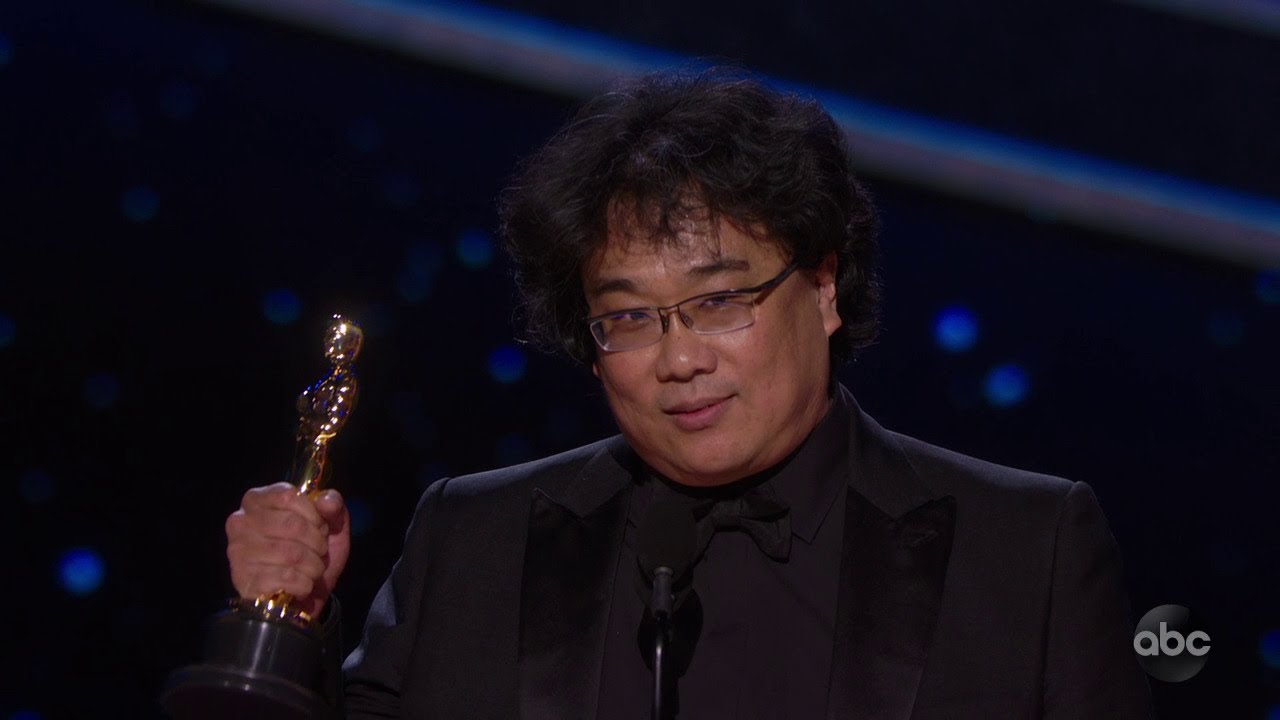