Pop Smoke was shot and killed during an attempted home robbery on Wednesday, according to TMZ.

Citing law enforcement sources, TMZ reports that two men wearing hoodies and masks broke into his Hollywood Hills house and fired multiple shots, striking and critically wounding Pop Smoke. The men were seen fleeing on foot and have yet to be apprehended.

Pop Smoke was rushed by ambulance to Cedars-Sinai Medical Center in West Hollywood where he was pronounced dead.

Born Bashar Barakah Jackson, the 20-year-old Brooklyn native was a prominent figure in the borough’s burgeoning drill rap scene. In July 2019, he released his debut mixtape, Meet the Woo, which boasted the top 50 single “Welcome to the Party” featuring Nicki Minaj. Earlier this month, he released a follow-up tape called Meet the Woo 2, which subsequently debuted at No. 7 on the Billboard album charts. He also appeared on Travis Scott’s recent JackBoys project as well as a remix of H.E.R.’s “Slide” featuring A Boogie wit da Hoodie and Chris Brown. 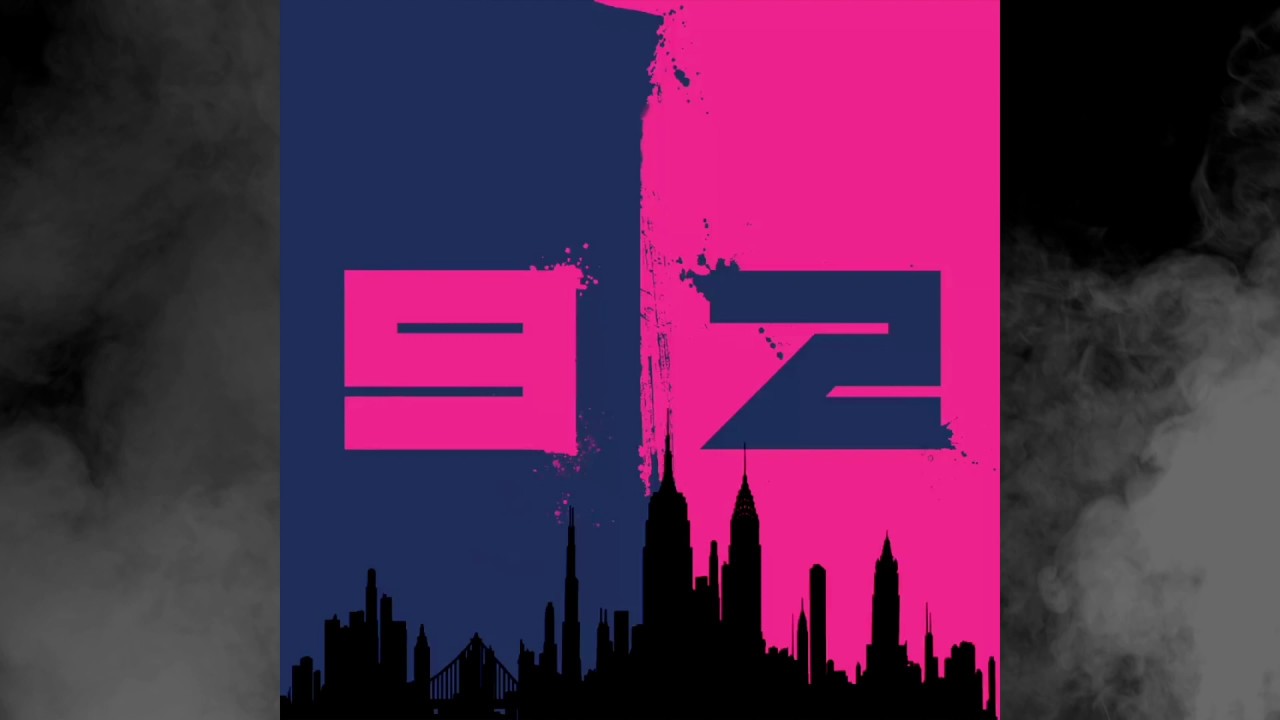 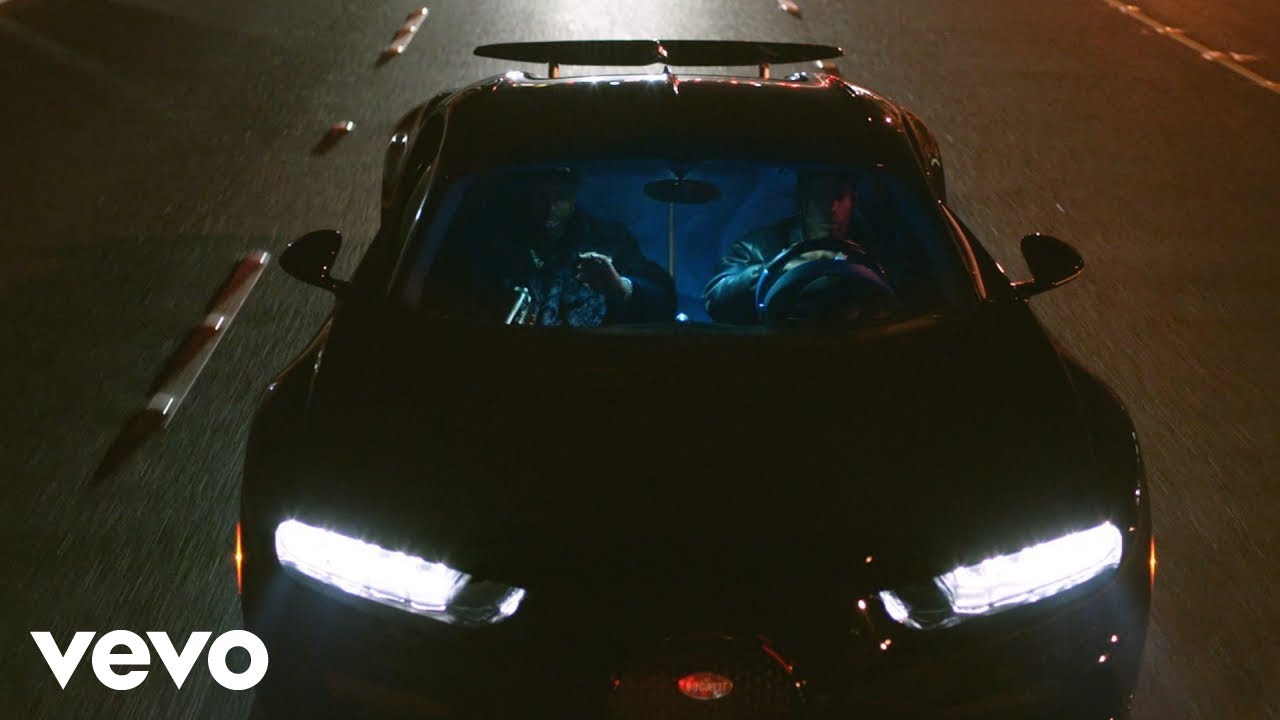 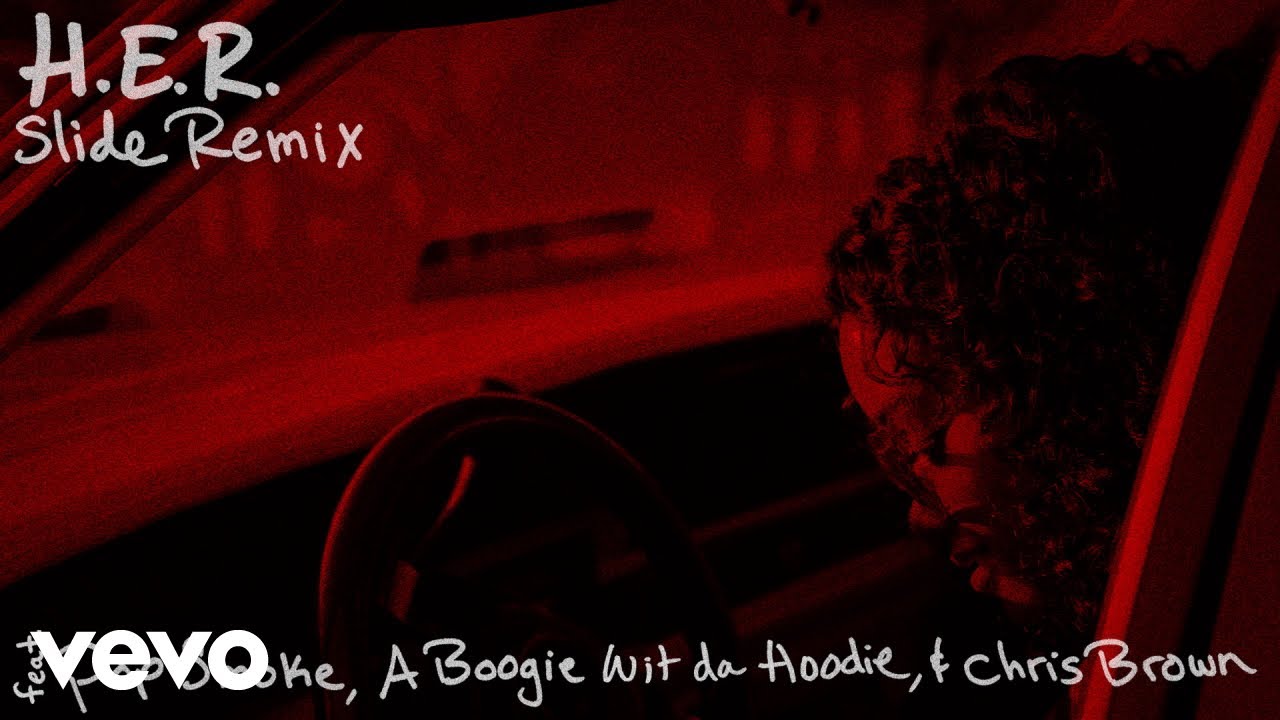