Bernie Sanders has added yet another high-profile musical act to his roster of supporters: Public Enemy. The rap icons are scheduled to perform at the presidential candidate’s political rally in Los Angeles this Sunday.

Public Enemy’s endorsement should come as no surprise, as the New York natives have long included political commentary in their music. As with Sanders, Public Enemy have made it a point to be a voice for marginalized communities.

A poster for this weekend’s campaign event aptly features a triumphant silhouette of Sanders alongside the words “FIGHT THE POWER”. The phrase is, of course, a reference to Public Enemy’s famed Do the Right Thing song from 1989.

Update: Flavor Flav has issued a cease and desist to Sanders’ campaign. According to the letter issued by Flavor Flav’s lawyer on Saturday, Sanders’ campaign is misrepresenting Public Enemy’s appearance, as only co-founding member Chuck D. will be appearing.

The rally takes place at the Los Angeles Convention Center beginning at 3 p.m. and both Sarah Silverman and Dick Van Dyke will be in attendance; the latter actor recently encouraged his fellow geriatric voters to back Sanders. This “Fight the Power” rally comes just 48 hours before Super Tuesday and follows the Democratic politician’s impressive primary victories in both New Hampshire and Nevada. Find more information here.

In recent weeks, artists such as Neil Young, Vampire Weekend, Bon Iver, The Strokes, Portugal. The Man, and Lykke Li have publicly endorsed Sanders and/or performed at his rallies. 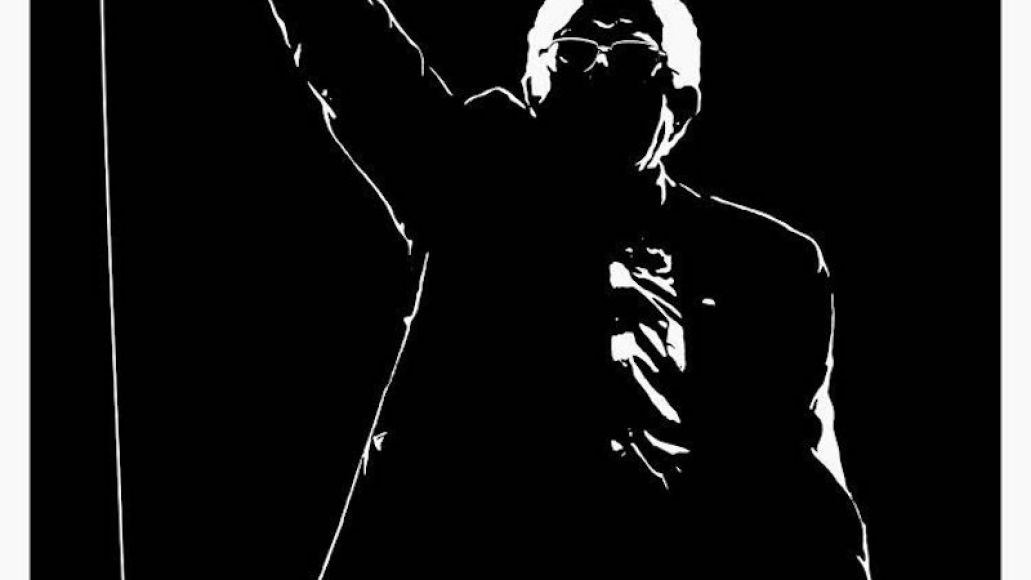 Join the text team to fill the convention center: https://t.co/yiBnI61U1X