With his debut solo album Earth dropping in April, Ed O’Brien of Radiohead has announced a sweeping North American tour for this summer.

Under the banner of EOB, O’Brien and band will land in Minneapolis at the end of May and trek eastwards through the largest cities in the midwest. By June they’ll be playing along the east coast, before finishing up the US leg in Los Angeles. Along the way, EOB will make stops at Bonnaroo and Newport Folk, and then they’ll also hit up a host of festivals in Europe. Check out the full list of tour dates below.

Tickets go on sale this Friday, February 28th at 10:00 a.m. local. You can pick up tickets to all of his upcoming dates here.

O’Brien tuned up for the tour with a series of intimate concerts earlier this month, where he premiered some of his new music. Previously, he shared the singles “Brasil” and “Shangri-La”. 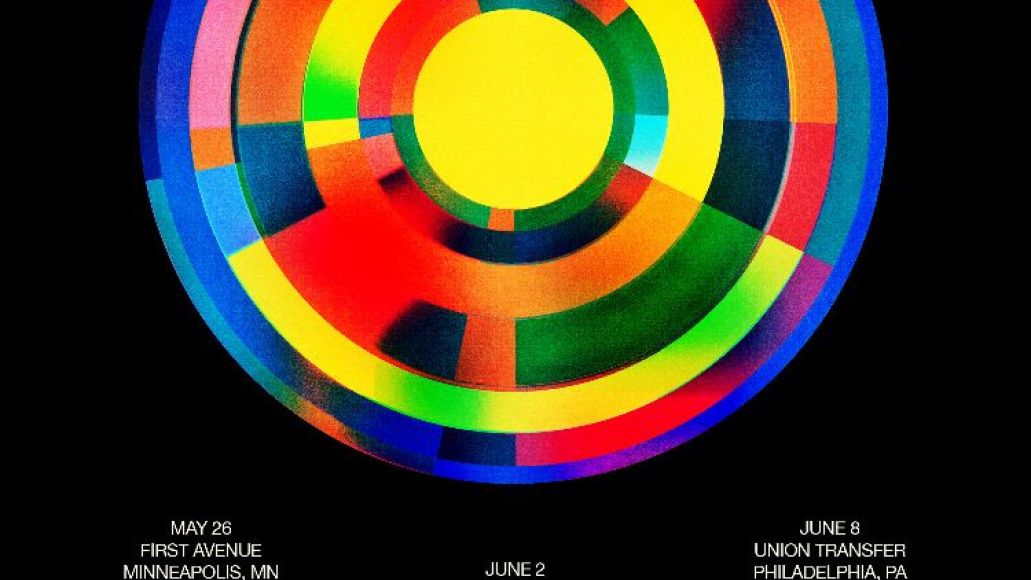