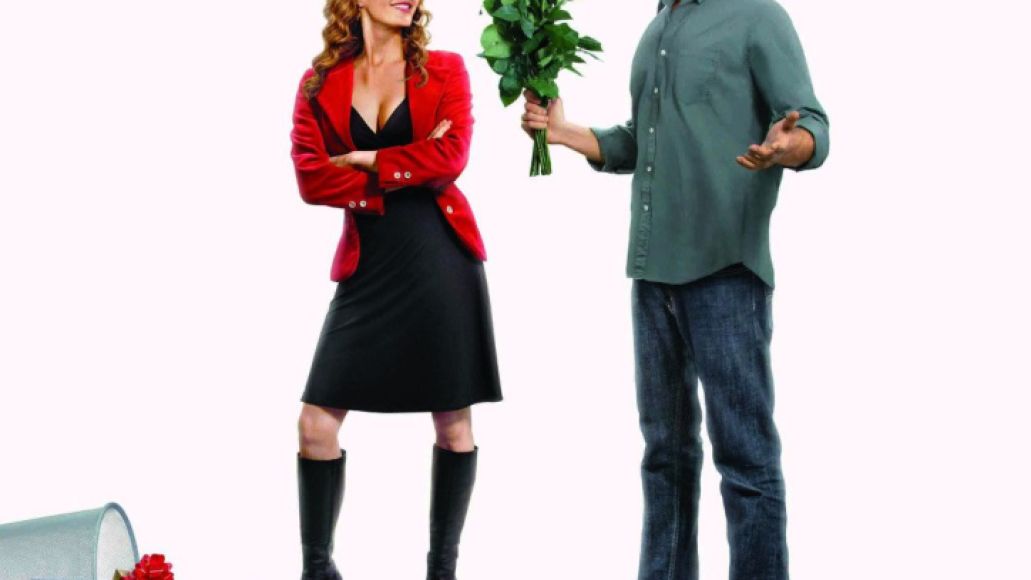 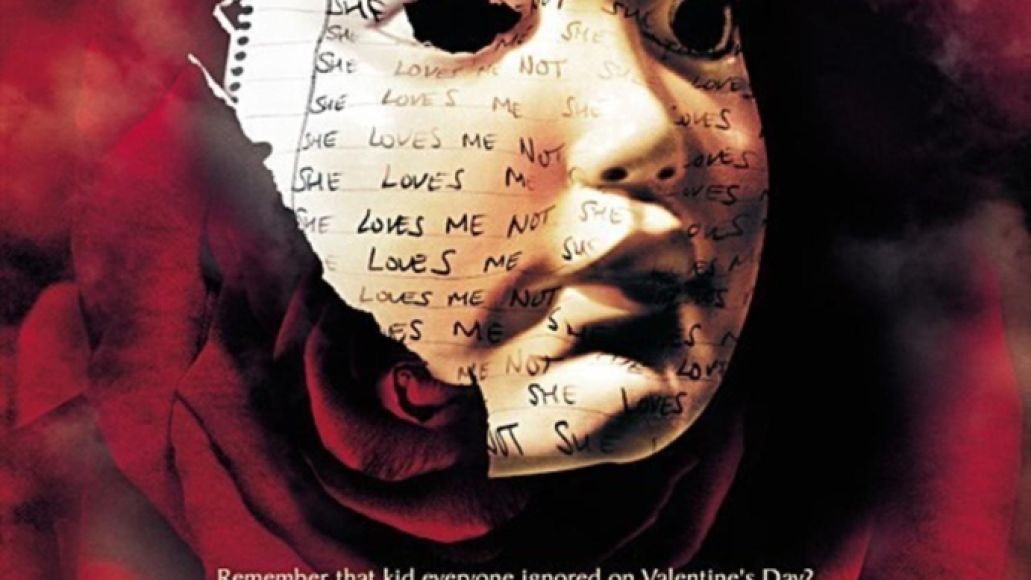 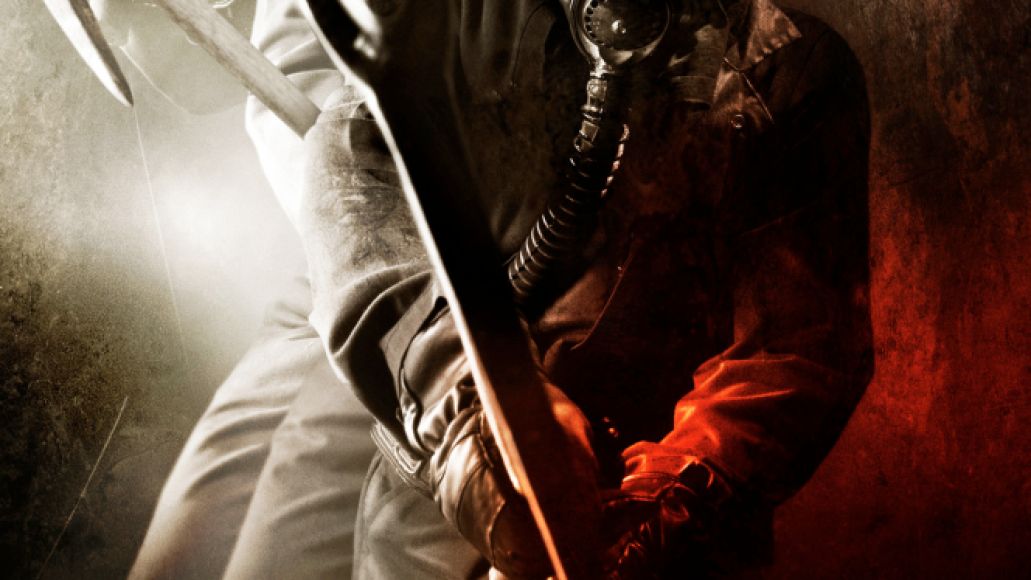 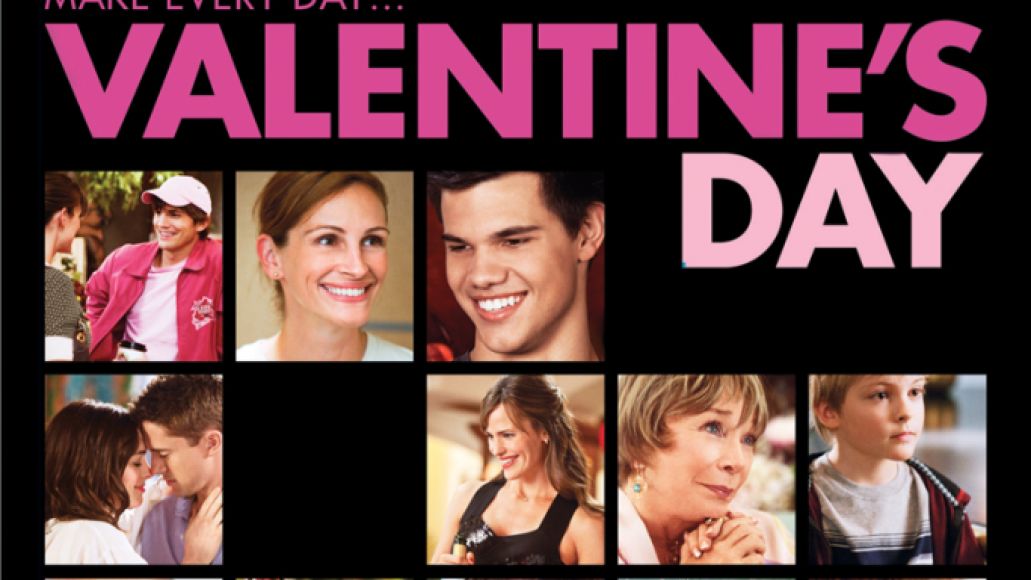 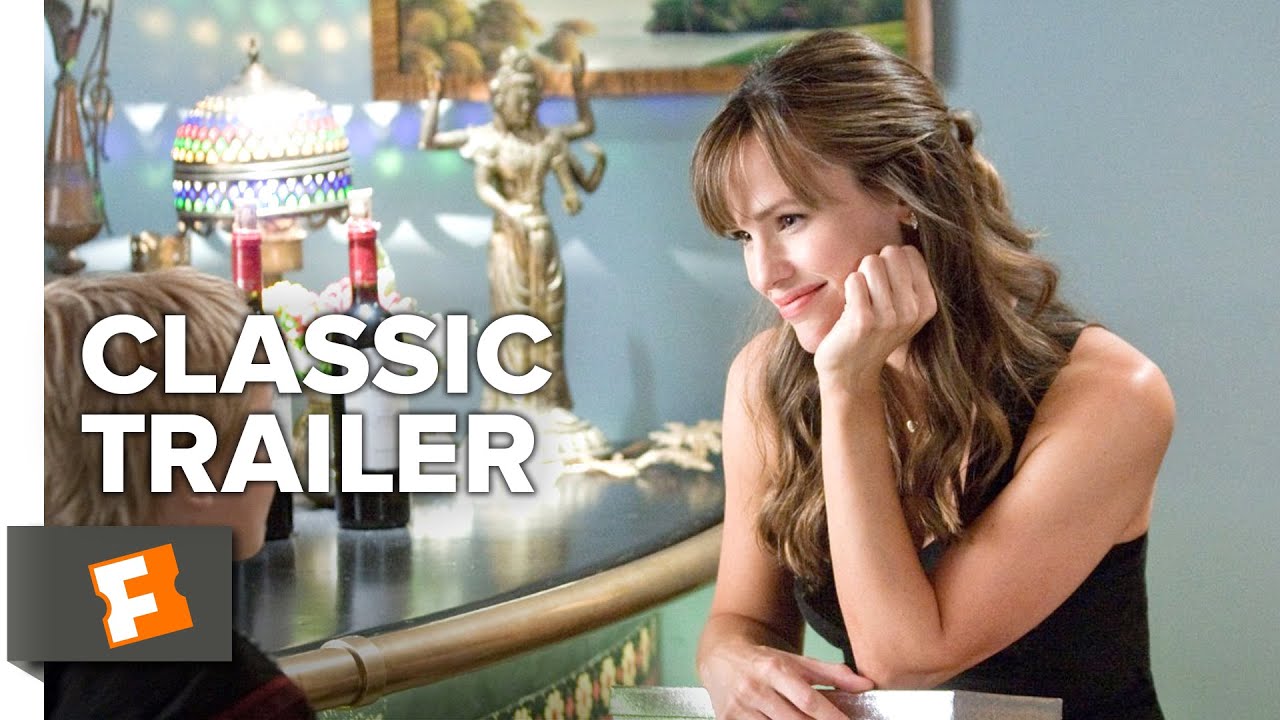 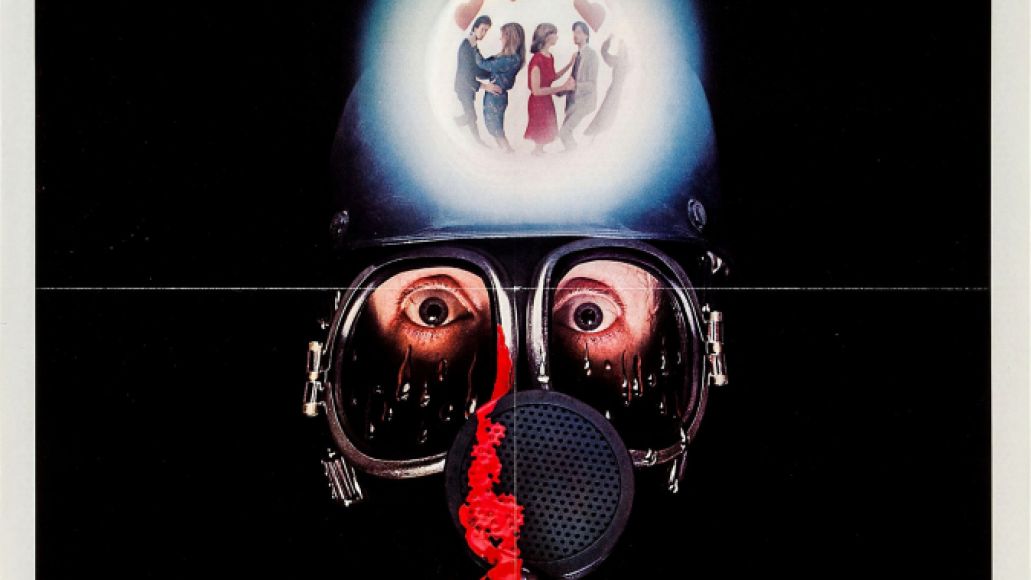 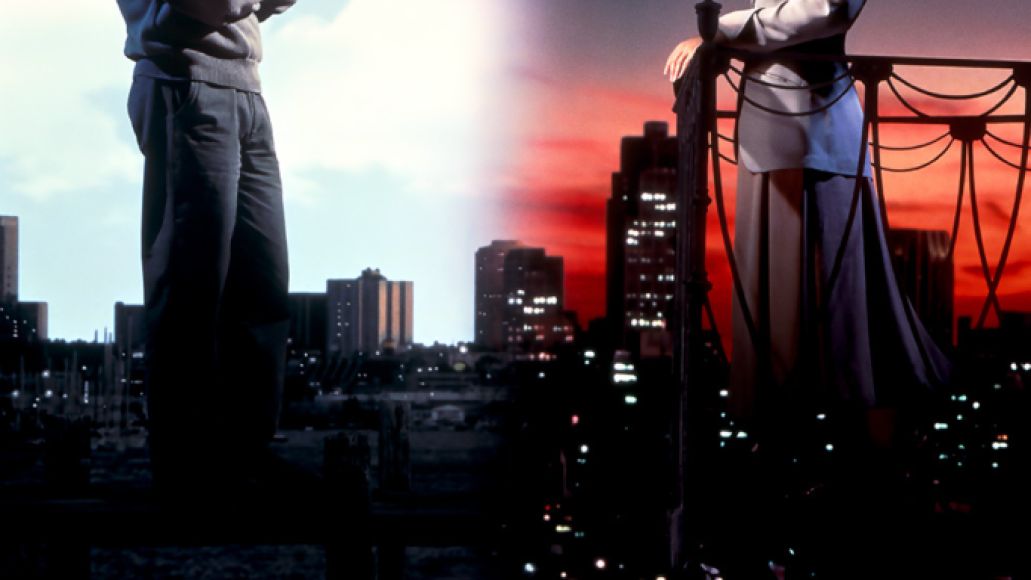 Sleepless in Seattle feels synonymous with the term “romantic comedy.” It’s as if the entire genre had been building up to that odd moment in June 1993 — only a shy two weeks post-Jurassic Park, mind you — when Nora Ephron, Tom Hanks, and Meg Ryan ruled the theaters. Surprisingly, the late filmmaker’s romp about two nationwide lovers proved to be catnip for America, grossing over $126 million off a $21 million budget, making every Hollywood producer ravenous for tear-stained screenplays in the years following.

But you have to ignore the obvious imitations — including the Sleepless reunion of 1998, You’ve Got Mail — to truly appreciate this film. To be fair, it’s not that hard. Hanks and Ryan are ridiculous together, while the oft-forgotten Bill Pullman adds a bit of camp that’s just So Fucking ’90s. What’s more, there’s a nostalgic charm to the pre-Internet simplicity of this picture, and it’s one of the last films to grasp the majesty of New York City before it was bought and sold by, well, everyone.

If there’s one detriment, however, it’s the little brat playing Hank’s son: Ross Malinger. He isn’t nearly as annoying as he tends to be in the 1995 McDonald’s commercial, Bye Bye Love, but mother of god, he’s an obnoxious wee one, giving credence to why everyone’s sleepless in … yeah, whatever, just know he sucks. The film, though? Not so much. –Michael Roffman 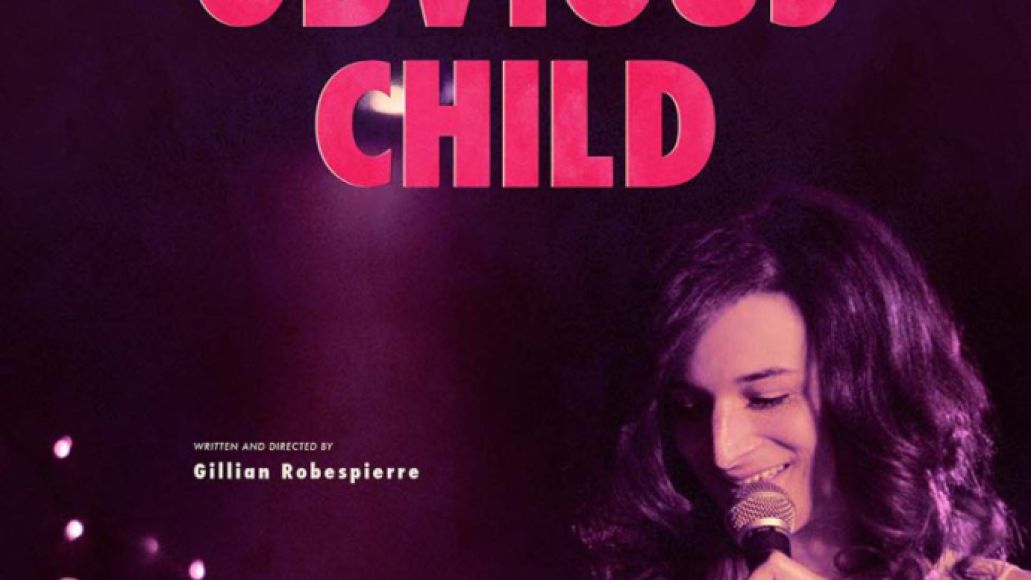 In one of the best films from last year, certainly the best romantic comedy, twentysomething Brooklyn comedian Donna Stern (the incomparable Jenny Slate) finds out her boyfriend is cheating on her, bombs on stage, meets a cute, nice guy named Max (Jake Lacy), has a drunken one-night-stand with him, and a few weeks later discovers that she is pregnant. She schedules the abortion for Valentine’s Day.

That the above description translates to a humorous, touching, and even romantic movie-going experience is a testament to not only Slate’s strengths as an actor, but Gillian Robespierre’s ability as a first-time writer-director to draw nuance and sweet, truthful moments out of Donna and Max’s budding relationship. 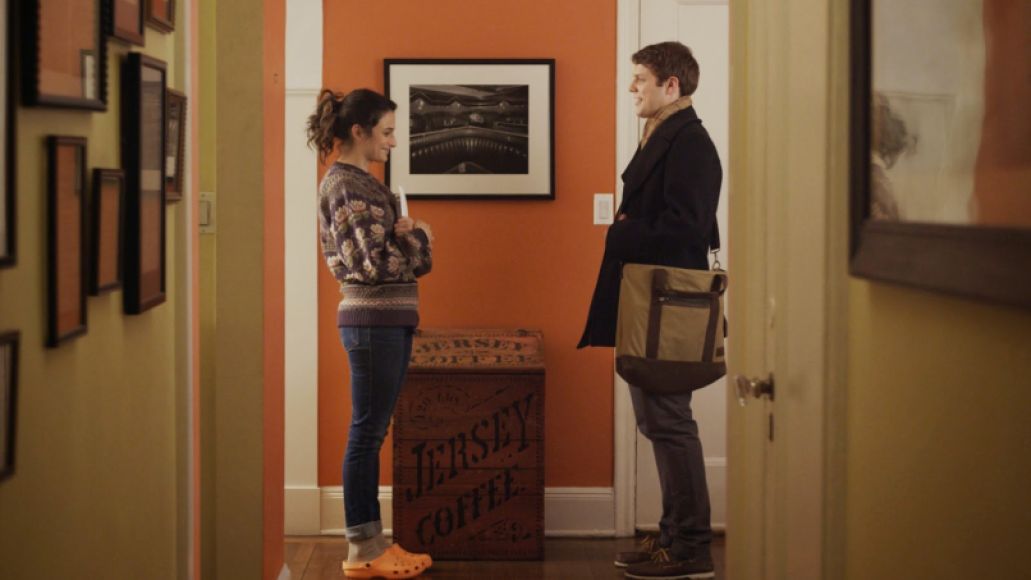 Throughout Obvious Child, Donna struggles with whether or not to tell Max about her decision to have an abortion. She eventually does open up about her experience on stage — on the night before the procedure, no less — as Max watches from the audience. He looks stunned and walks out before her set is finished, implying that her news was too much for him to handle.

But wait! Not only does Max show up at Donna’s doorstep the next morning with the most adorable bouquet of flowers, but he also goes with her to the clinic and sits with her in the waiting room. It’s the modern romantic gesture equivalent of Billy Crystal running into the New Year’s Eve party to tell Meg Ryan he loves her in When Harry Met Sally or John Cusack holding the boom box over his head to play “In Your Eyes” for Ione Skye in Say Anything.

The film ends with Donna and Max cuddling on the couch and watching Gone with the Wind. Yep, Max is a keeper. Deal, sealed. —Leah Pickett 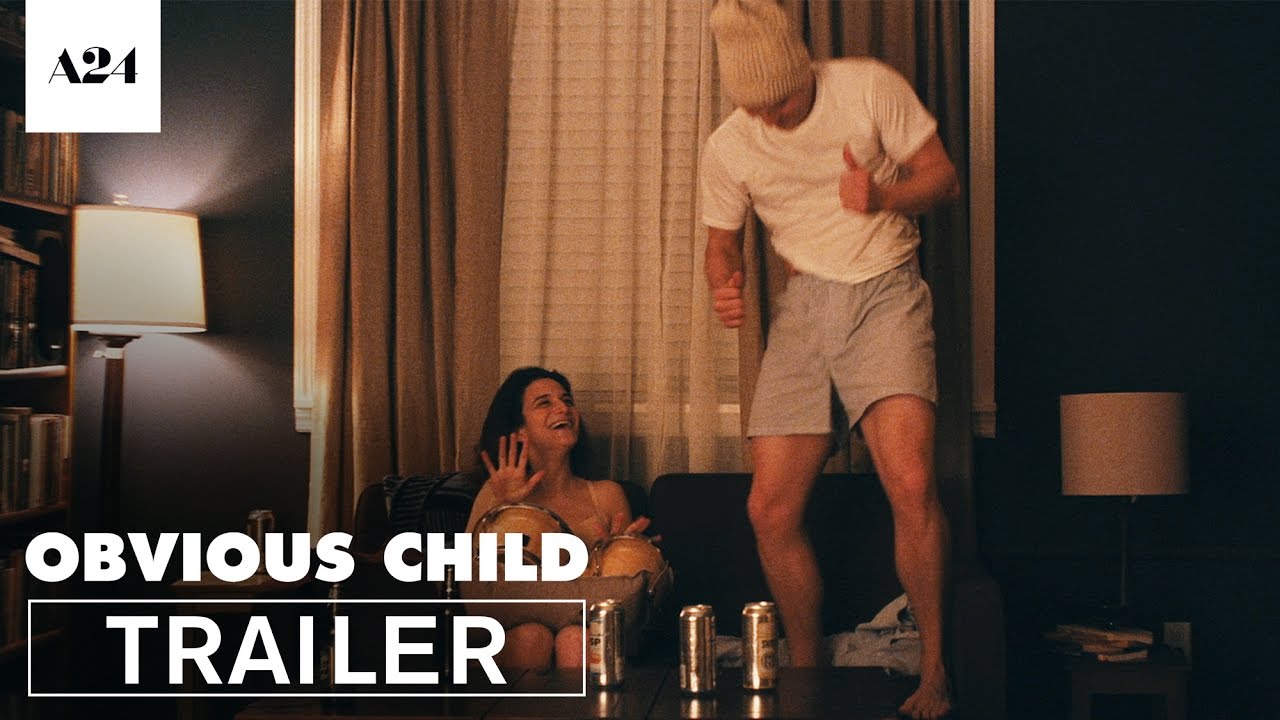