Rapper, actor, and activist Riz Ahmed has announced his debut solo album under his own name. Titled The Long Goodbye, the Brexit-themed LP will drop next month and be accompanied by a short film of the same name.

Ahmed may be better known today for roles in Rogue One and HBO’s Girls and The Night Of, but he first made waves in the hip-hop scene as Riz MC, solo artist and one-third of the Swet Shop Boys. For his new full-length, Ahmed reunited with Swet Shop Boys-producer Redinho to make a statement about immigrants in the age of Boris Johnson, Donald Trump, “Vote Leave”, and ICE.

“It’s a breakup record about being dumped by the country you call home,” Ahmed noted in a press release. “In this climate of ’immigrants out!’ it’s about that feeling of being kicked out of a house that you built.”

The Long Goodbye arrives March 6th via Ahmed’s own Mongrel Records. Check out the artwork and tracklist below. The corresponding film, meanwhile, was directed by Aneil Karia and will also be available the same day. According to a statement, it’s about a normal day that’s violently interrupted by racism and fear.

Additionally, Ahmed will be presenting a live theatrical show also called Riz Ahmed: The Long Goodbye this spring. The March 26th, 27th, and 28th productions at the Manchester International Festival are already sold out, but tickets to his April 3rd and 4th performances at the Brooklyn Academy of Music in New York are still available through the venue’s website. 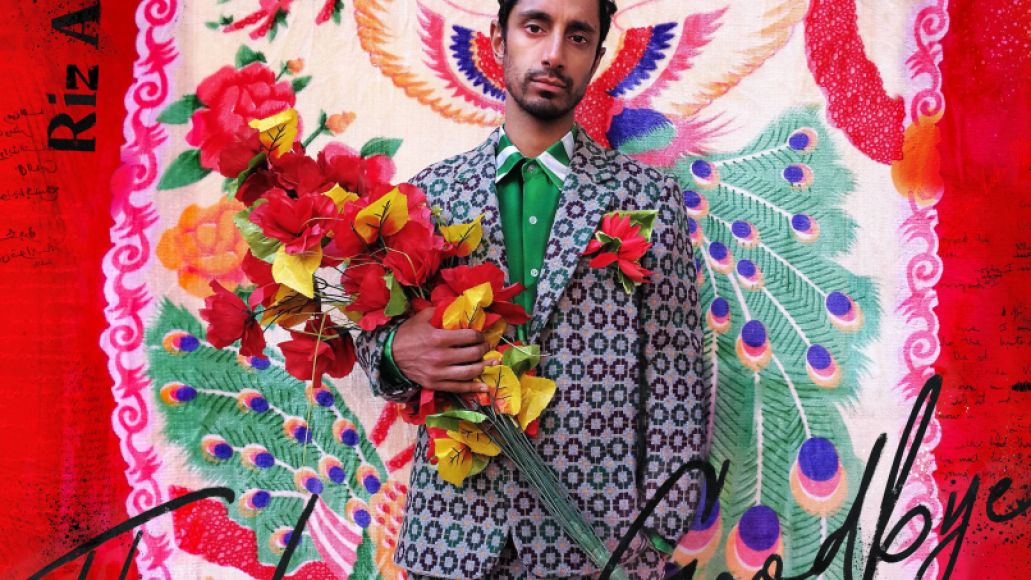