DJ and producer RJD2 has announced a new album, The Fun Ones, and shared the lead single, “Pull Up on Love”. The Fun Ones drops April 17th on Electrical Connections, and RJD2 will be promoting it with a short tour.

The Fun Ones will be the first proper studio album from RJD2 since 2016’s Dame Fortune, although in 2018 he shared a compilation of unreleased instrumentals called In Rare Form, Vol. 2., as well as an album, Tendrils, under the name The Insane Warrior.

According to a press release, most of The Fun Ones is given over to instrumental funk, although vocalists make a few notable appearances. One such example is the new single “Pull Up on Love”, made in collaboration with the underground MC STS as well as Khari Mateen, a songwriter and producer who has worked on albums by The Roots. The three men had previously collaborated on the 2013 cut, “See You Leave”.

In a statement, RJD2 shared how “Pull Up on Love” came together.

“This tune started with some Zigaboo-inspired drums, a nice little sweeping guitar lick, and a bass line that left plenty of space for wherever Slim (aka STS) was gonna take the track. I purposely left some room to fill out the track once the vocals were in place. So when Slim sent it back to me, and Khari had did his thing on it, it had such a great vibe to it that I didn’t want to drench the track in production tricks and overdubs. I wanted the vocal performances to shine, so I basically cleaned up the mix, did a few breakdowns, and left it as is. It was great for the three of us to link up once again, since it had been years since we did “See You Leave”.”

RJD2 has also released an accompanying music video for “Pull Up on Love”, featuring STS, Mateen, and himself performing the song in concert. Check out the visuals below.

On February 21st, RJD2 will be kicking off his tour in Atlanta. The spring trek includes nine newly-announced dates, before ending in May at Boston Calling Music Festival. Check out the full tour schedule below, and get your tickets here.

The Fun Ones is out on April 17th, and pre-orders are ongoing. Scroll onwards for the album artwork and tracklist.

The Fun Ones Artwork: 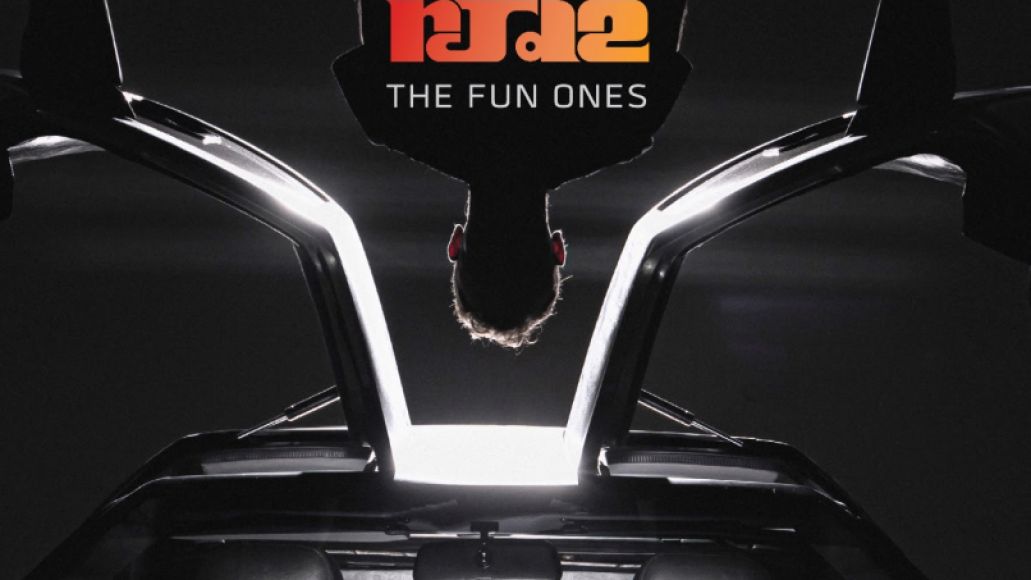 RJD2 Announces New Album The Fun Ones, Shares "Pull Up on Love": Stream