Nicolas Jaar has released a new album under his Against All Logic (A.A.L.) moniker. Stream 2017-2019 in full below via Spotify or Apple.

The collection spans a total of nine songs, including titles like “Fantasy”, “If Loving You is Wrong”, “Alarm”, and “If You Can’t Do It Good, Do It Hard”, a collaboration with no wave legend Lydia Lunch. There are also songs called “Faith”, “Penny”, and “With an Addict”.

2017-2019 follows last month’s A.A.L. EP, which featured the FKA twigs-assisted “Alucinao” and “Illusions of Shameless Abundance”, another collaboration with Lunch. The last proper A.A.L. full-length came with 2012-2017, which was released in 2018.

Outside of A.A.L., Jaar has contributed to The Weeknd’s My Dear Melancholy and co-produced FKA twigs’ latest album Magdalene. The electronic music producer notably made up one half of Darkside with Dave Harrington, until that group called it quits in 2014. 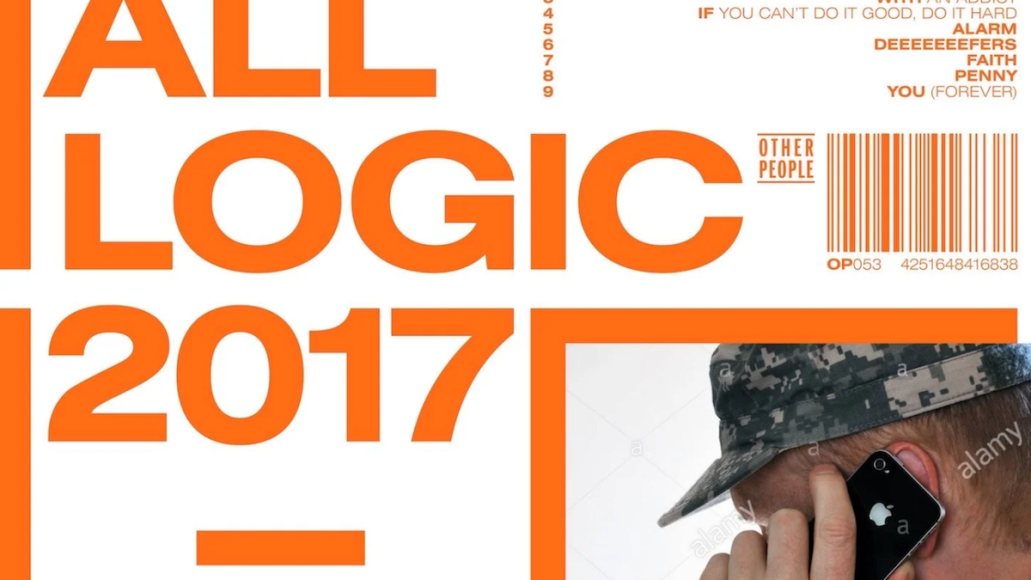