Next week, Bat for Lashes will embark on a North American tour. In anticipation, the dream pop artist also known as Natasha Khan has released a live EP called The Boys of Summer. Stream it in full below.

The new project was originally recorded at the London venue EartH this past November. It consists of four tracks, including “Daniel” from 2009’s Two Suns and alternate versions of two songs from the most recent Bat for Lashes album, Lost Girls. As indicated by the EP’s title, there’s of course a cover of the 1984 Don Henley classic.

As with the EP, the upcoming tour will see the British musician gift fans with a number of special goodies, including a “never performed before set” of material, “plus a few surprises,” per a statement. Grab your concert tickets here.

The Boys of Summer Artwork: 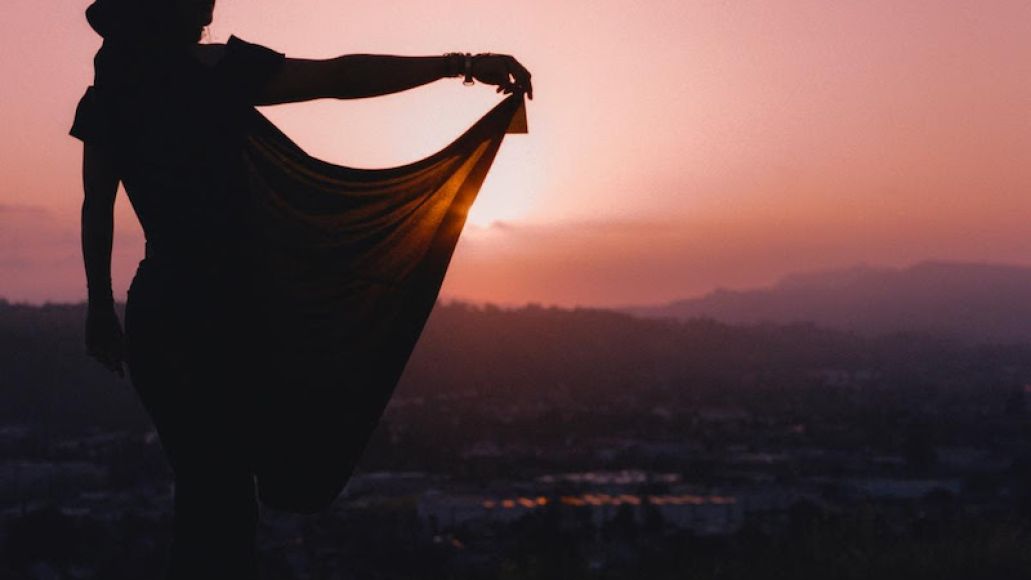 In support of last year’s Lost Girls, Khan recently made an appearance on This Must Be the Gig, and that interview can be heard ahead.