G Herbo has dropped off a new album, PTSD. The collection features a number of collaborations, including the notable title track which boasts Chance the Rapper, Lil Uzi Vert, and Juice WRLD. On the joint offering, all MCs rappers take turns recounting their experience with varying forms of PTSD.

“Carry the weight of the world like a shawl/ Conceal and revealing to people in court/ I still can feel it, I know that the world is evil,” Lil Chano says during his verse. Juice WRLD’s posthumous bars, meanwhile, feel especially heavy given his sudden death in December: “Don’t stand too close to me, eternal PTSD/ I got a war zone, all inside of my head/ I made it on my own, they said I’d be in jail or dead.”

G Herbo, too, includes talks about death while at the mic, saying, “A million dollars ahead/ I’m still angry and seeing red/ How the f*ck am I supposed to have fun? / All my n*ggas dead.”

G Herbo, Chance, and Lil Uzi Vert actually appeared together on another song, 2018’s “Everything” remix. As for the rest of the PTSD record, it includes additional cameos from Polo G, 21 Savage, BJ the Chicago Kid, and Lil Durk. Check out “PTSD” the track below, followed by the full album. 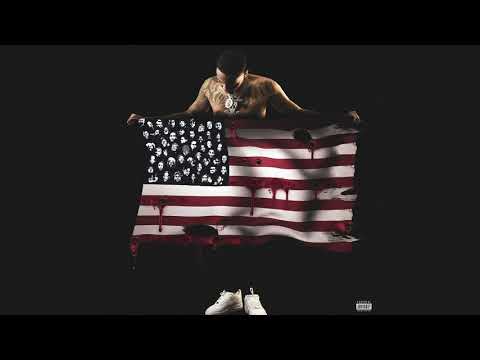