Jon Hopkins has returned with a new song called “Scene Suspended”. The track follows his 2019 collaborative single with Kelly Lee, “Luminous Spaces”, but is technically Hopkins’ first solo material since his acclaimed Singularity album from 2018.

Per a statement, “Scene Suspended” originally began as an improvisation during Hopkins’ performance at the Sydney Opera House last month. It was then properly recorded later at London’s Air Studios, with additional violin arrangements provided by Emma Smith.

Although the producer is known for his ambient electronic pieces, today’s offering features nearly zero synths. Instead, its gentle and airy quality can be attributed to the quiet ripples of a piano. Toward the end of the song, a bed of strings cuts through like clear patches of light.

Hopkins spoke about the track and his decision to forgo any electronic instruments,

“The main tracks on Singularity were built of hundreds of layers and processes, and took nearly two years to build. Following on from this I’ve been craving a return to simplicity, to acoustic sound and to the instrument I grew up playing. In order to express similar themes but to use as little as possible to achieve this the only sound sources on “Scene Suspended” are piano and violin.”

Hear the new single below. Hopkins will be kicking off his “Polarity Tour” in April, and you can grab tickets here. 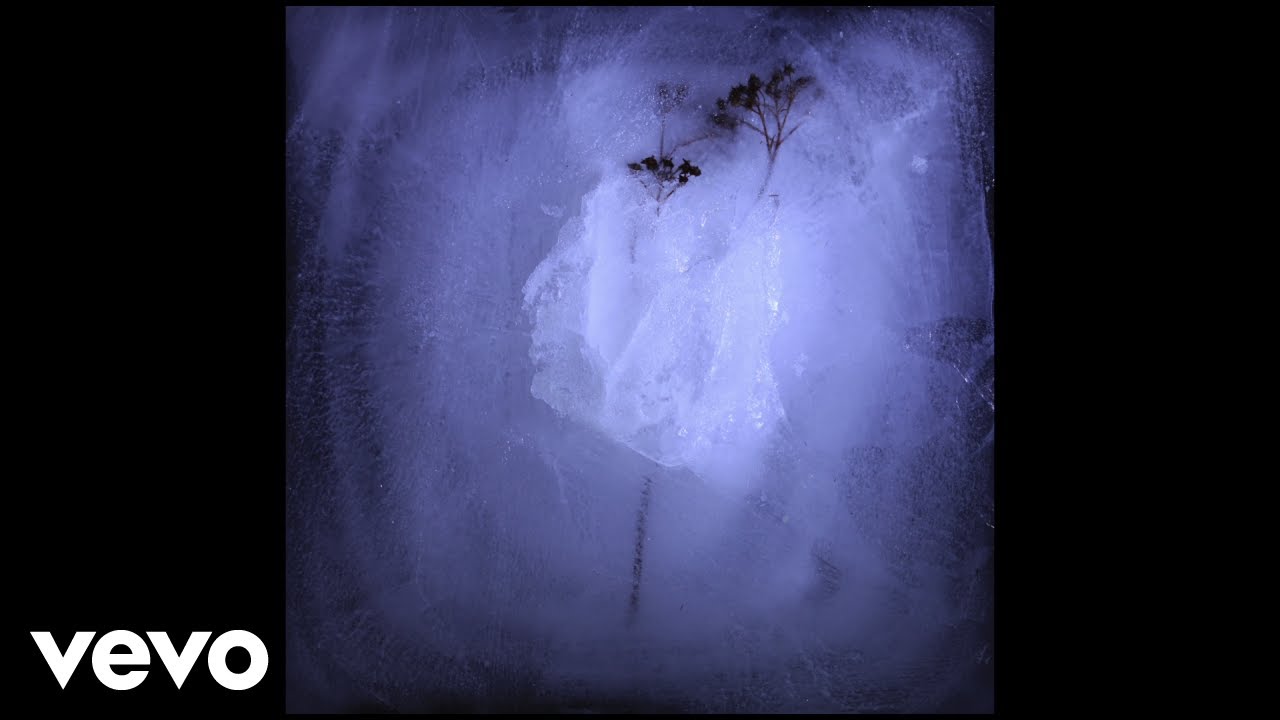