Mr. Bungle may have just wrapped up their reunion tour last night, but Mike Patton is hardly ready to take a breather. A man with many, many irons in the fire, Patton and his experimental rock project tētēma are back with a new single called “Wait Till Mornin'”.

The track follows “Haunted on the Uptake” from January and finds Patton and fellow bandmate, electro-acoustic artist Anthony Pateras, conjuring a dream that’s equal parts feverish and eerie. According to the duo, “Wait Till Mornin'” was developed early on in their album recording sessions and noticeably features a lot less drums that one would expect.

In a statement, Pateras specifically described the song as “Peter Gunn on methamphetamine with RD Burman as co-pilot, being pursued by Madlib through an early 80s London industrial estate.” He added,

“This was one of the first songs we wrote for the new album, and probably played a big part in convincing us doing another would be a good idea. It is the only song on the record with a drum less chorus; like a lot of our music, the drama is upside down.”

Check it out below via a jarring video helmed by Sabina Maselli. tētēma are due to release their sophomore record, Necroscape, on April 3rd.

For those looking for even more Patton, the incomparable singer is said to be working on new material for both his Dead Cross and Tomahawk projects. Faith No More are also scheduled to play their first live shows in four years starting this summer. You can snag concert tickets here. 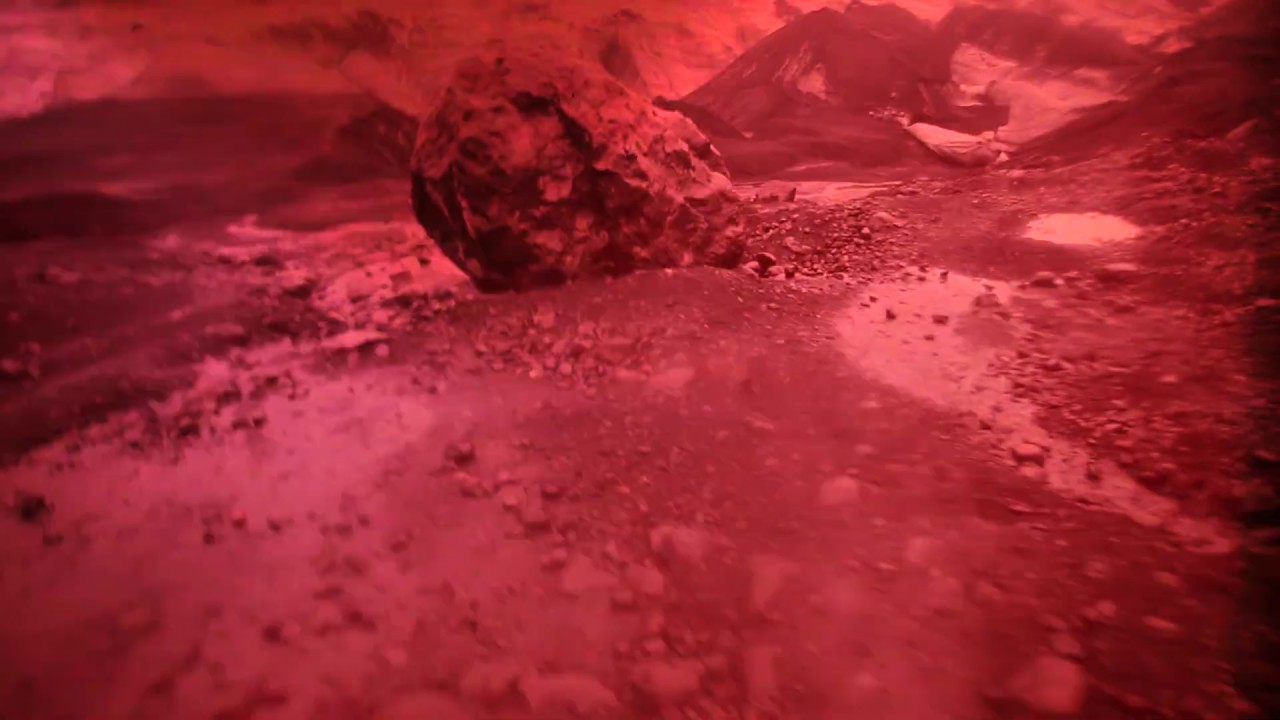