With song names like “Bywater” and “Maria Laguna”, Sun Racket is thematically linked to the sea. Lead single “Dark Blue” will open the album, and in the first few seconds we’re introduced to a melancholy surf guitar that’s abruptly obliterated in a tidal wave of distortion. It sounds like a thesis statement, like California sun getting blown away by a violent New England gale. Stream “Dark Blue” below.

In a statement, vocalist Kristin Hersh explained how the album was made from competing musical impulses, specifically heaviness and light.

“All [the album] asked of us was to comingle two completely disparate sonic vocabularies: one heavy noise, the other delicate music box. Turns out we didn’t have to do much. Sun Racket knew what it was doing and pushed us aside, which is always best. After thirty years of playing together, we trust each other implicitly but we trust the music more.”

Sun Racket arrives May 22nd, and pre-orders are ongoing. A special violet vinyl edition will be available as an indie store exclusive, and you can keep scrolling for the artwork and tracklist.

There are currently no tour dates for Throwing Muses, which is a shame, because last year they played at The Cure’s Pasadena Daydream and they absolutely killed it. 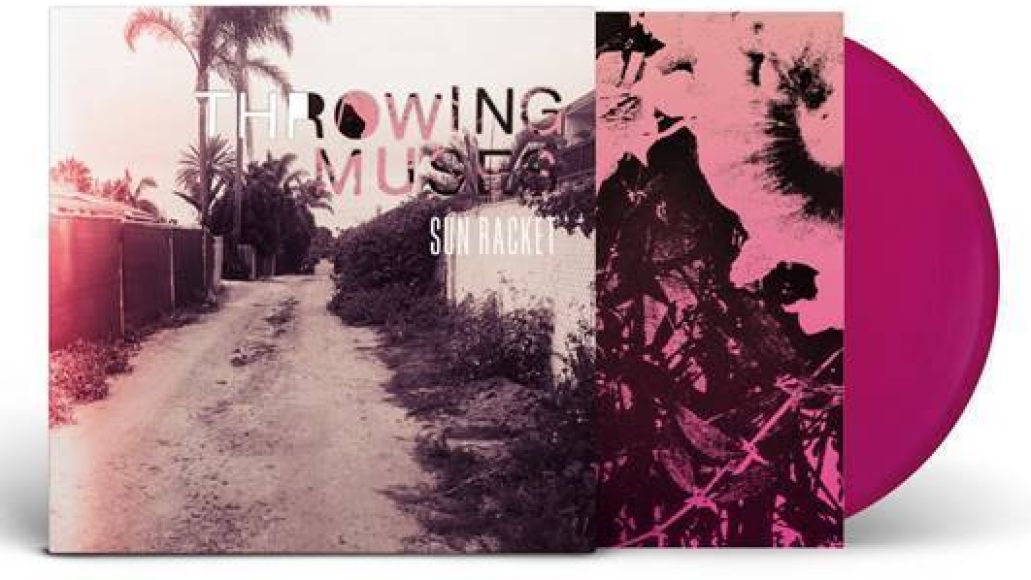