Sufjan Stevens has announced a new album called Aporia. Due out March 27th, the project is a collaboration with Lowell Brams, Stevens’ stepfather and fellow co-founder of the Asthmatic Kitty record label.

Brams, himself and an experimental musician for the last few decades, married Stevens’ late mother Carrie in the ’80s. After forming a strong bond, the two decided to launch Asthmatic Kitty together in 1999. Their chemistry eventually manifested in the studio, when they worked on the joint 2008 project Music for Insomnia. Most recently, Stevens’ last proper solo record, 2015’s Carrie & Lowell, was in remembrance of his late mother as seen through the context of her marriage to Brams.

As for Brams and Stevens’ new collaborative effort, it was recorded over the course of several years at Stevens’ New York residence. Aporia is said to be of the New Age variety, and although it consists of 21 (!) songs, it represents just a fraction of the “hours upon hours of music” the pair actually tracked in the studio.

Sufjan Stevens’ Songs for Christmas Clings to the Good Left in the Holiday Season: Review

“You know how it is with jamming: ninety percent of it is absolutely horrible, but if you’re just lucky enough, ten percent is magic. I just kept pulling out these little magical moments,” Stevens commented in a statement.

As a first preview, Stevens and Brams are sharing “The Unlimited” and its corresponding music video. Watch below, and then pre-order Aporia here.

Since Carrie & Lowell, Stevens has scored the ballet The Decalogue and Call Me By Your Name. The Grammy-nominated composer also dropped a double single, “Love Yourself” and “With My Whole Heart”, last May. 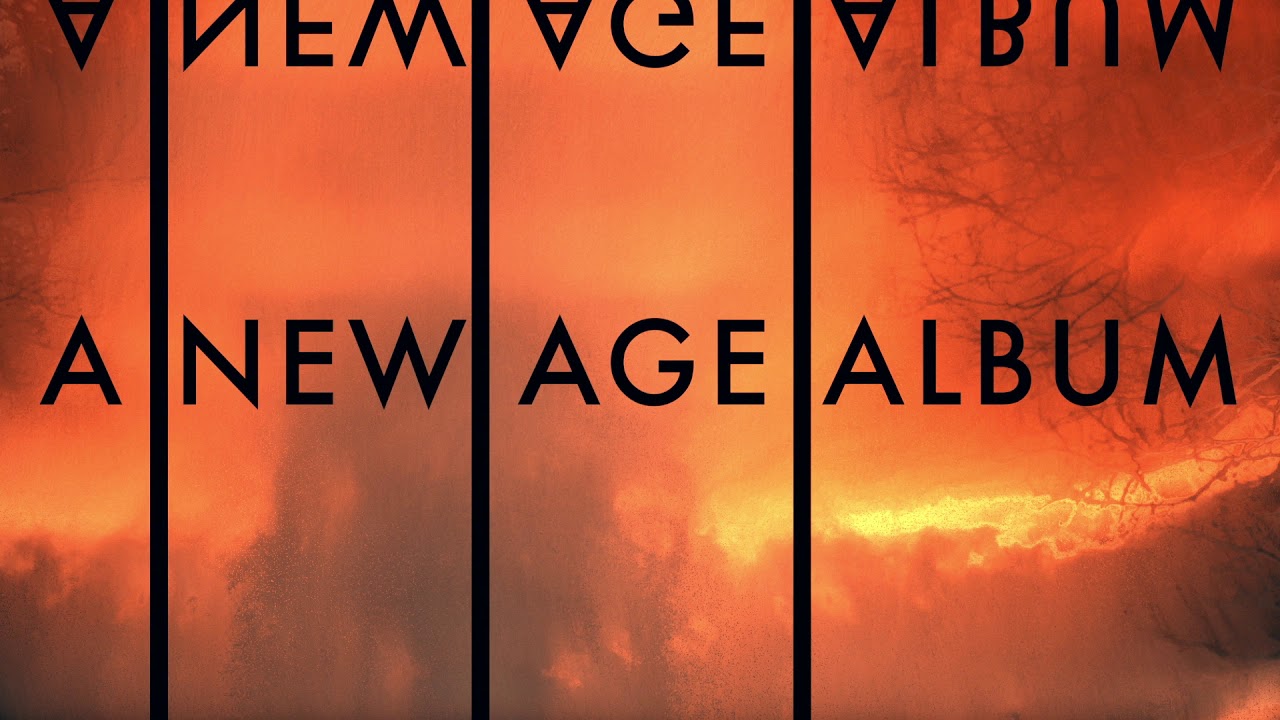 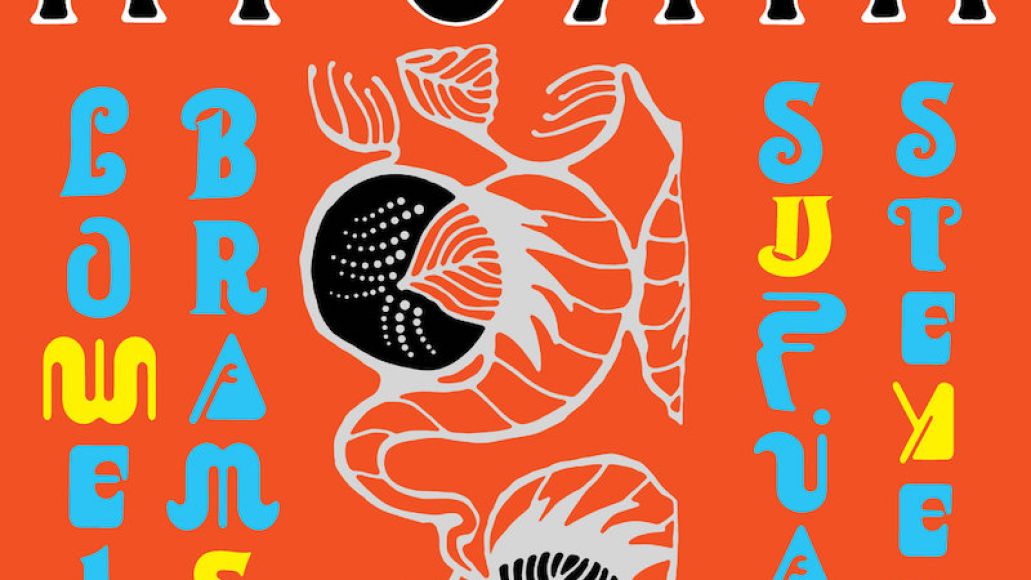