The track takes its name from the ad lib the rapper performed on Travis Scott and Drake’s 2018 smash, “Sicko Mode”. “Someone Said” stays low key and cyclical, with Lee’s lines curving into arched melodies. Take a listen below.

It’s possible “Someone Said” might be part of Lee’s long-delay solo record. Previously, he released “Sextasy”, the Drake collaboration “Won’t Be Late”, and “Back to Back Maybach”.

As of now, Swae Lee’s only full length remains his debut Swaecation, a part of the Rae Sremmurd triple album, SR3MM.

Swae Lee’s currently out on the road with Post Malone for the “Runaway Tour”. Get tickets to their upcoming dates here. 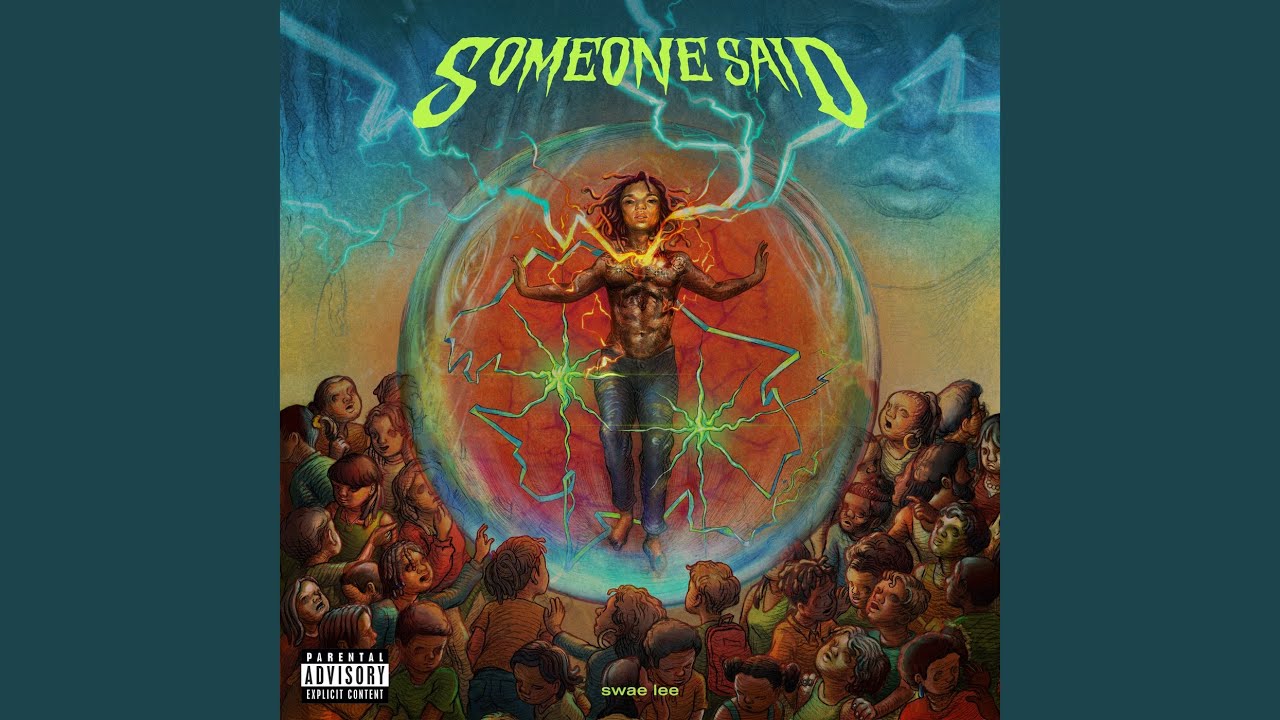