UK glam revivalists The Struts have announced a run of North American dates as part of their “Make It Big Tour 2020”.

Still riding high following the release of Young & Dangerous less than 18 months ago, The Struts had already packed their schedule this festival season. The new 15-show North American leg slots into a hole in the itinerary, kicking off in May a few days after their performance at Boston Calling and wrapping around June appearances at Bonnaroo and Firefly.

The freshly-packed calendar looks great for the band’s Frequent Flyer Miles, but it’s probably not how they’d have planned things if they were starting from scratch. After Boston Calling, The Struts begin the new tour down south in Dallas, TX, before hauling their equipment all the way north to Chicago. Check out all the tour stops — including the previously announced “Tour De California” in February and March — below.

The Struts on Partying with Dave Grohl and Collaborating with Kesha

Tickets go on sale this Valentine’s Day, February 14th, at 10 am local. For those shows, and for all of their many festival appearances including Innings, SandJam, Mad Cool, Osheaga, and Lollapalooza Paris, get your tickets here. 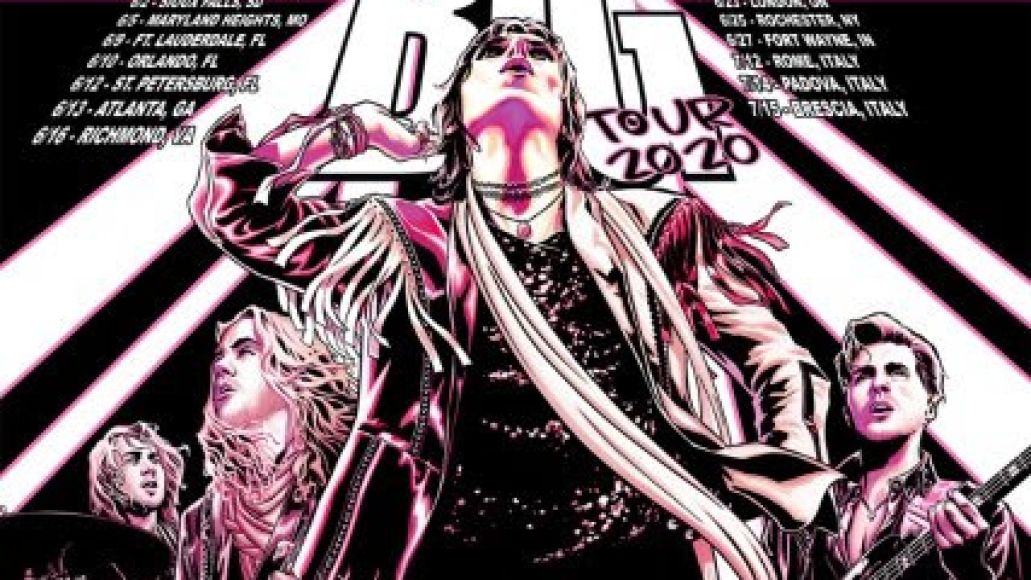 The Struts Announce Dates for "Make It Big Tour"