The Weeknd will return on March 20th with his new album, After Hours. Along with a release date, the R&B crooner has shared the album’s cover art and is streaming its title track. Take a listen below.

“After Hours” marks out third preview of the album, following  “Heartless” and “Blinding Lights”.  He recently took the latter track for a live run on Kimmel, and presumambly he’ll preview more of the album when he serves as SNL’s musical guest on March 7th.

Prior to After Hours, The Weeknd released his My Dear Melancholy EP 2018, while his last studio album, Starboy, came out in 2016. He recently had a brief cameo in Safdie brothers’ Uncut Gems. 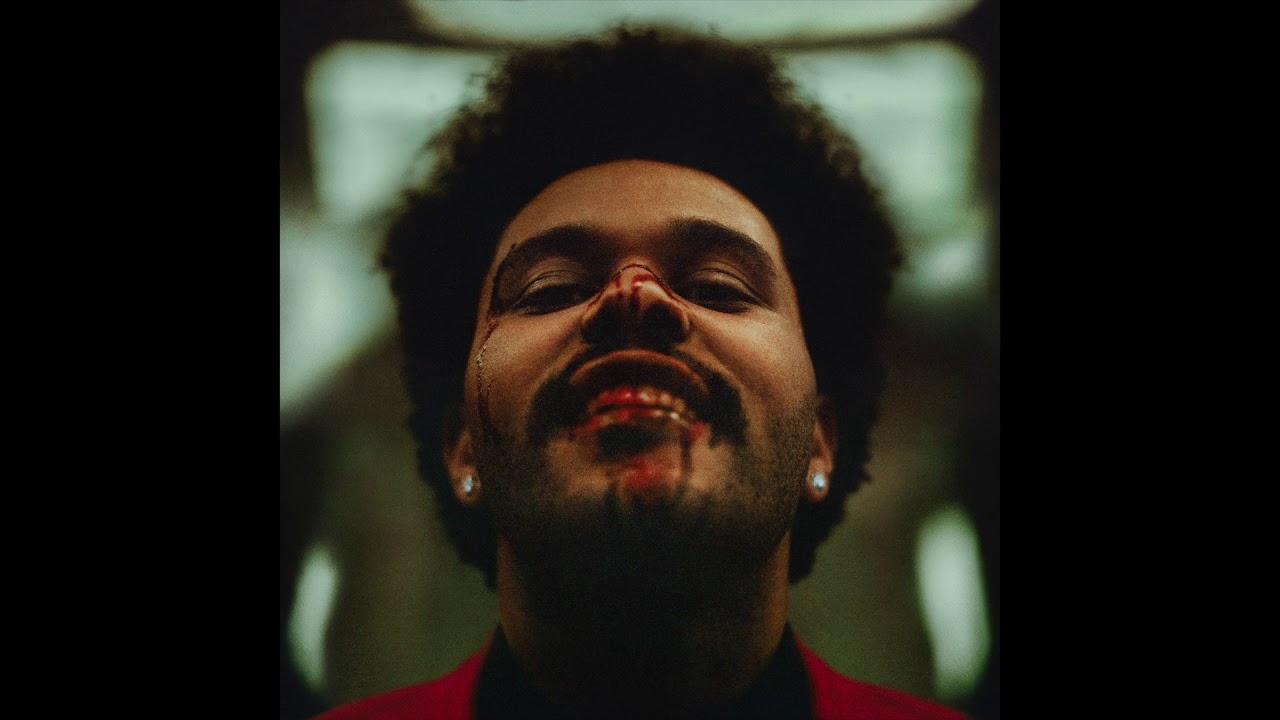 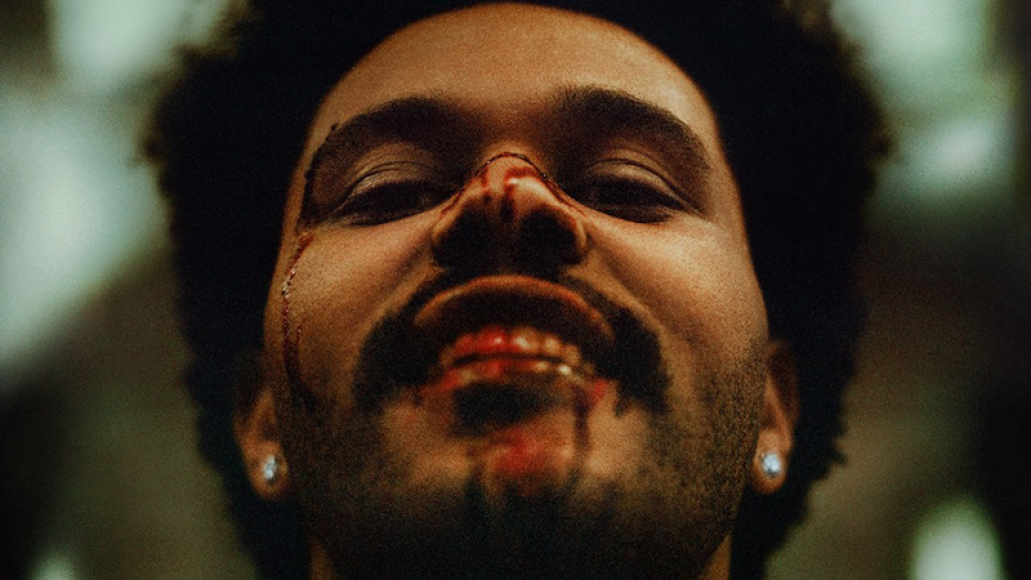