A Tool fan has designed a LEGO set that is as precise and intricate as the band’s music. And with your help, it has a chance to be a real LEGO product.

As part of the LEGO Ideas initiative, an entrant who goes by the user name “blocksandmocs” has created a LEGO set featuring figures of all four band members and an impressive stage setup.

Singer Maynard James Keenan is depicted in the spiky mohawk look and outfit he’s been sporting during the band’s tour in support of their new album, Fear Inoculum.

Drummer Danny Carey is represented wearing a Los Angeles Lakers uniform with Kobe Bryant’s “24” on the front. However, it should be pointed out that the image was uploaded in December, prior to the basketball star’s tragic death in a helicopter crash on January 26th. Carey is a big Lakers fan who has worn the team’s jerseys multiple times onstage and offstage.

Along with the figures, “blocksandmocs” has created an entire stage complete with lighting, rigging, a Tool backdrop, and a spectacular drum set.

As of this posting, “blocksandmocs” has roughly 2,000 supporters. If an idea earns 10,000 supporters, the design is reviewed by LEGO experts with the chance to have it manufactured and hit store shelves.

In a proposal, “blocksandmocs” wrote the following about the inspiration to design the Tool LEGO set:

“This project is a tribute to the legendary rock band Tool. I was inspired from the recent fulfillment of a long anticipation, [13] years [of waiting] that Tool will release a new album. Tool have accompanied me throughout my life, as a meaningful and integral part in the soundtrack of my life, to this day and on.”

Check out a few photos of the proposed Tool LEGO set above and below, and see more images at the LEGO Ideas site. While there, you can add your support for “blocksandmocs” to help the Tool LEGO set hit its goal of 10,000 supporters.

As for the real Tool, they kick off a tour of Australia and New Zealand on February 14th, and will return to the States for a handful of gigs in March. Pick up tickets here. 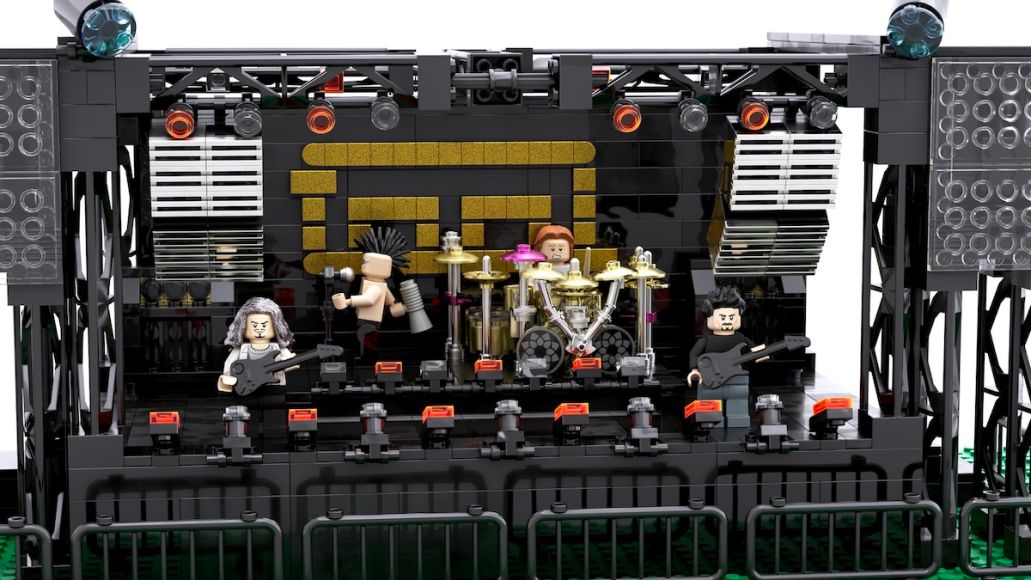 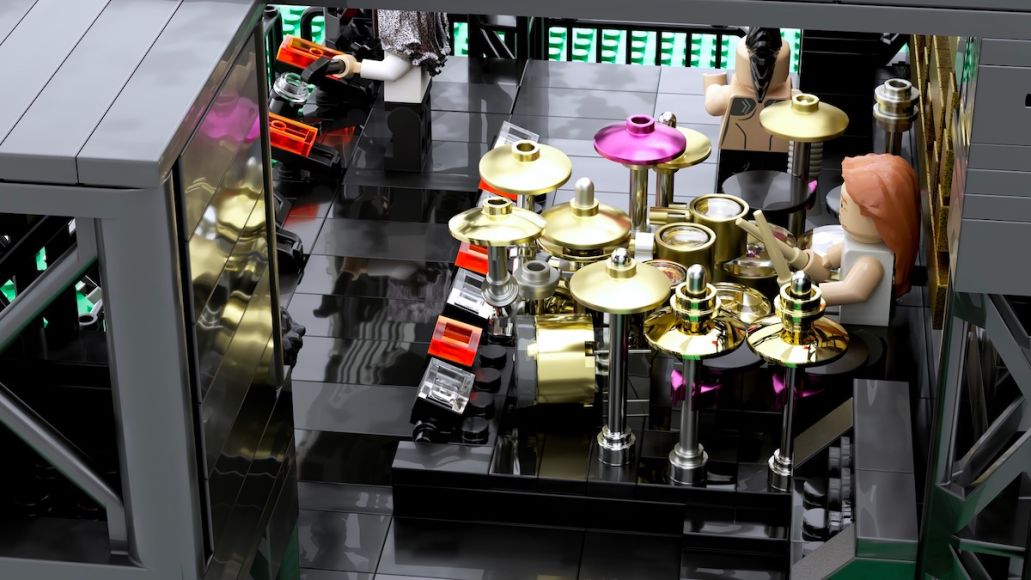