To say that a polymath like Kevin Parker is prolific would be an understatement. The Australian songwriter-producer behind the indie-pop act Tame Impala has been involved in a wealth of projects. In his earlier days, Parker produced for or played in bands like The Dee Dee Drums, Pond, Mink Mussel Creek, and Melody’s Echo Chamber, and more recently he’s collaborated with artists such as Lady Gaga, Travis Scott, Kanye West, and Mark Ronson. The latter half of that sentence would have been utterly unexpected if this were 2010 and you had just heard Innerspeaker for the first time, but while Parker’s transformation from psych-rocker to pop artist has been colossal, it’s also been gradual.

Tame Impala’s first releases were a set of EPs in 2008, both of which are self-titled. The first EP, also referred to as Tame Impala [H.I.T.S. 003], is a collaboration with Canyons, an electronic duo from Perth, and two of the EP’s remixed songs appear in full on the second EP. The third track, “The Sun”, showcases Parker’s psychedelic proclivity and ’60s/’70s-inspired guitar tones. The drums are dry and unvarnished, reminiscent of the music that inspired Parker to write songs to begin with. The second EP, Tame Impala, even opens with “Desire Be Desire Go”, a different version of which appears on Tame Impala’s full-length debut. These two releases solidified Parker as a psych-rock multi-instrumentalist to be taken seriously. They introduced ideas that would become staples of his career: phasers, modulated drums, and fuzzed guitars.

However, these EPs lack the layer of polish that would later come to define Parker’s production style. Even 2010’s Innerspeaker, which is considered to be the Tame Impala album that draws most heavily from rock influences, is much brighter and warmer than its predecessors. Songs like “Why Won’t You Make Up Your Mind?” and “Solitude Is Bliss” possess a sense of clarity and distinction where each instrument is given ample space to breathe. It was on Innerspeaker that Parker developed an even sharper ear, and his sense of layering expanded as well. Whereas the self-titled EPs had roughly three of four instruments, the band’s debut LP merges myriad textures to craft sonically complex walls of sound. Although he’s not a shoegaze artist, the influence is apparent. In an interview with The Los Angeles Times, he mentioned that he’s “always been in love with the wall of sound as employed by My Bloody Valentine.” The penultimate track, “Runway, Houses, City, Clouds”, makes a perfect example, as delayed guitars permeate the mix while noise experimentation and feedback run rampant in the background, all sprawling over a seven-minute runtime.

Two years following the release of Innerspeaker, Lonerism aggrandized Parker’s foundation of psychedelia. This is made clear from the few opening moments of Tame Impala’s sophomore record. Opener “Be Above It” eases the listener in with glitchy, brisk drums and an eerie, whispered mantra, and some synths enter the periphery just afterward. “And I know that I gotta be above it now,” Parker sings over ever-increasing hallucinatory textures. From this track alone, Lonerism revealed that Parker wanted to be even riskier, but, simultaneously, the band’s second album welcomed a pop-forward songwriting structure that led to widespread radio play with singles such as “Elephant”, which ended up paying for half of his house. That’s not to say that Lonerism consisted of pop songs, but Parker’s keen understanding of melody made for a batch of unforgettable choruses. Even tracks that are way more rock than pop, like “Mind Mischief”, revolve around verse-chorus song structures that many pop songwriters adhere to. But with the phased synthesizers, frequent drum fills, and harmonizing, fuzzed guitars, “Mind Mischief” incorporates an indie-rock-focused instrumentation. Because of this, Lonerism is the perfect mix of fleshed-out psych-rock experimentalism (“Apocalypse Dreams”, “Endors Toi”) and pop songwriting (“Elephant”, “Feels Like We Only Go Backwards”), the latter of which is a precursor to Tame Impala’s 2015 release, Currents. 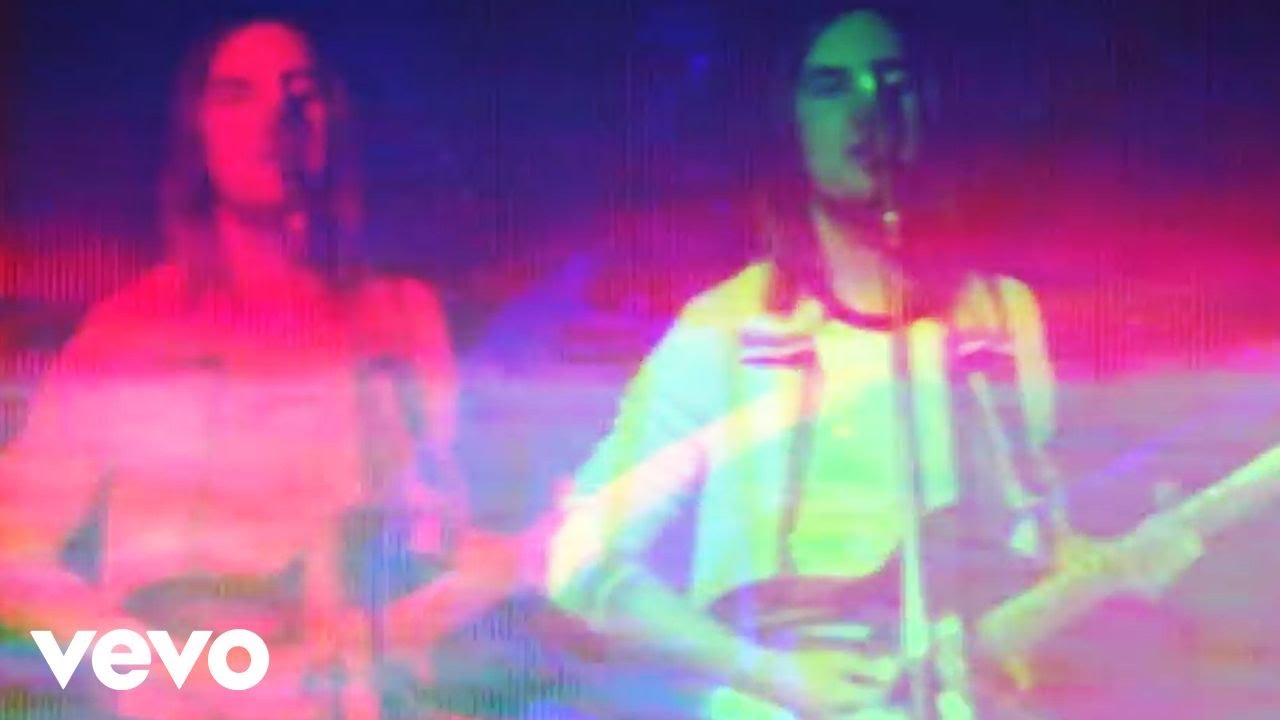 Nevertheless, Currents may also have been inspired by something other than Lonerism’s songwriting style. In early 2015, Mark Ronson released Uptown Special, which, as you could guess from its title, had a notoriously popular song on it. Aside from the inescapable Bruno Mars feature, Ronson also collaborated with Parker on numerous tracks: “Summer Breaking”, “Daffodils”, and “Leaving Los Feliz”. He mentions in an interview with Stereogum that Ronson inspired him “to embrace different methods of recording, definitely, because Mark’s open to anything.” He continues: “He comes from that world of sampling music. So I guess for him, it doesn’t matter where something comes from. I guess it just matters that what comes out of the other end is cool and feels good basically.” With Ronson’s sense of rhythm, Parker definitely sounds looser on Uptown Special, despite how tight the grooves are. Considering the crisp percussion heard on Ronson’s record, the drums on Currents hold a similar density. They’re punchy and taut, but in no way are they rigid.

Although it’s pretty evident that Currents is not a funk album, Parker integrates Ronson’s propensity for tight rhythmic backdrops and fuses it with the psychedelic elements heard on his previous work. Opening track “Let It Happen” mixes a punchy Motown beat with swelling synth pads. “Eventually” has snaps that pop through the mix and fuzzed guitars that leave soft synthesizers in their wake. “The Less I Know the Better” centers on romantic jealousy amid a highly infectious bassline and filter sweeps. Through the pop-centric songwriting of Lonerism and working alongside Mark Ronson, Parker developed a shrewd pop sensibility that has followed him since the release of Currents. It’s difficult to discern guitars at all on songs like “Past Life” and “New Person, Same Old Mistakes”. However, that’s not inherently negative. Some fans may view Parker’s gravitation toward the realm of pop as too deviant from his origins. But the ethos of Tame Impala remains underneath the glimmery surface. The sonic complexity and masterful songwriting are still there; it’s simply a difference in style and approach. 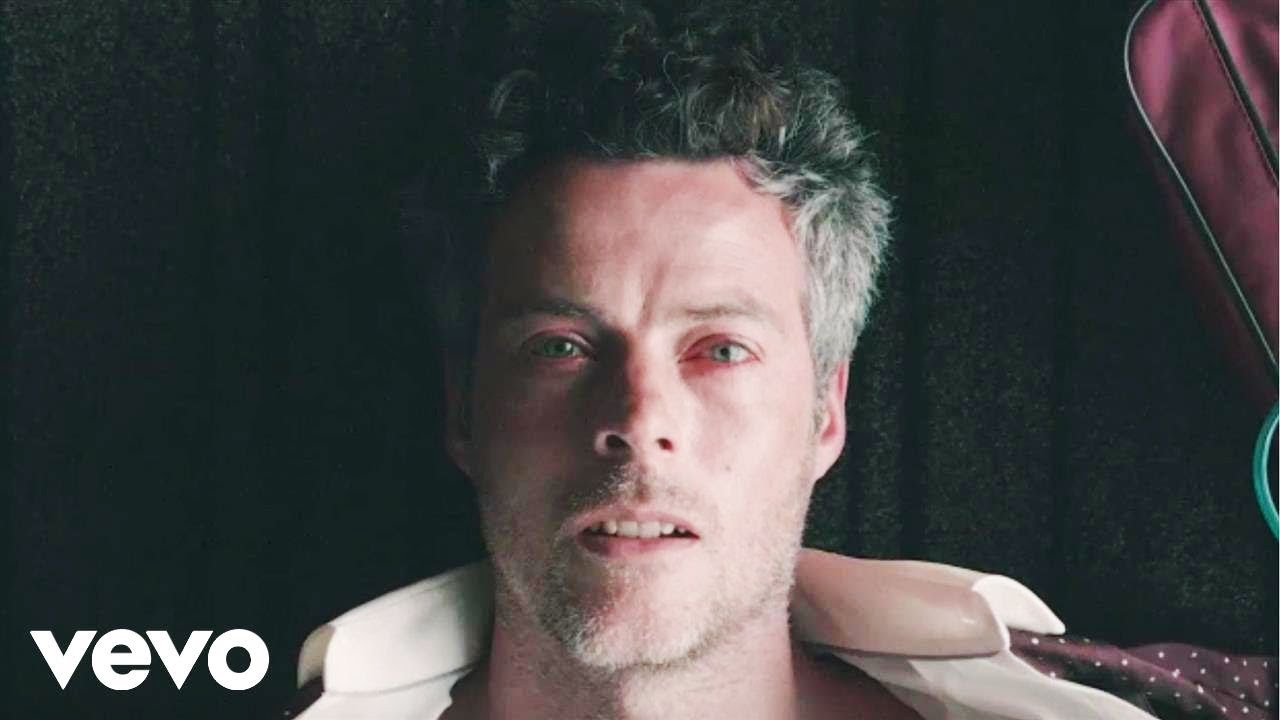 Tame Impala’s third record solidified Parker as an indie-pop behemoth. This was further amplified when Rihanna covered the LP’s closing track, “New Person, Same Old Mistakes”, on her own album ANTI. Albeit under a different name (now succinctly “Same Ol’ Mistakes”), it’s a deeply faithful cover. The fact that Rihanna was able to seamlessly work a Tame Impala cover into her pop record proved Parker could be destined for mainstream success. Fans who had heard ANTI and never heard Tame Impala probably didn’t even question the track’s inclusion. In a sense, Rihanna’s cover was a catalyst for Parker’s future endeavors in pop music. Shortly afterward, Tame Impala released a remix of R&B artist Miguel’s song “waves”, and Parker went on to co-produce Lady Gaga’s comeback track “Perfect Illusion”. Although Parker says he initially worked with the pop icon as “a career move,” it became “one of those life/career-defining times.” It certainly was career-defining for him, as his collaboration with Lady Gaga is merely one of many of Parker’s pop ventures.

He has since gone on to work with artists such as Kanye West (production on “Violent Crimes”), ZHU (a single titled “My Life”), and Travis Scott (production and writing on “Skeletons”). Parker even performed alongside Travis Scott and John Mayer for a live version of “Skeletons” on Saturday Night Live. Though he was working with household names in the industry, no one could have guessed that Tame Impala would headline festivals like Coachella and Lollapalooza just the following year. Aside from being a top-bill performer, Parker additionally wrote several songs with rapper Theophilus London under the moniker Theo Impala. 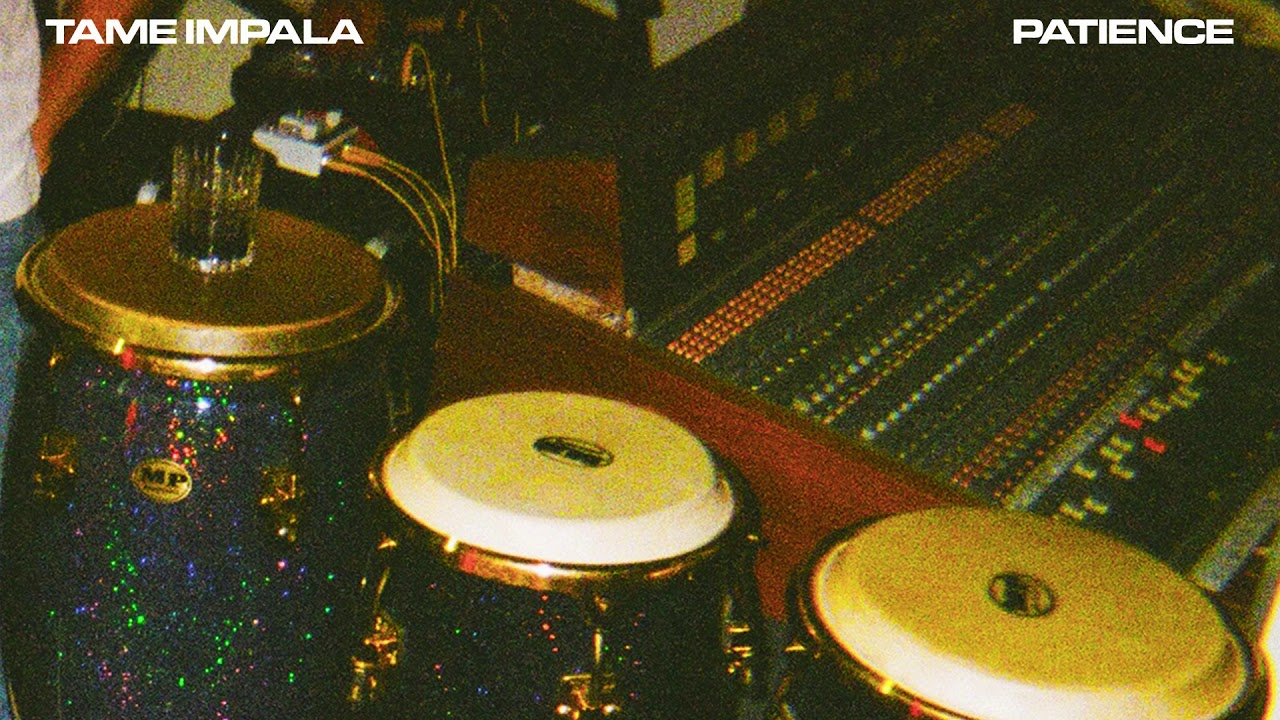 Later in 2019, Tame Impala released the one-off single “Patience”, the band’s first single since Currents. Although it wasn’t yet revealed that “Patience” would not be on Tame Impala’s forthcoming album, it hinted that more new music from Tame Impala was on the way. Not only that, but it signified a complete shift in Parker’s songwriting. Its four-on-the-floor drum pattern and almost complete absence of guitars underlined that, yes, he’s changing. Lyrically, Parker has invariably explored themes like failed relationships, introspection, solitude, and uncertainty, but musically, he’s always been in a state of metamorphosis.

As the already-released singles from the band’s new album, The Slow Rush, demonstrate, he’s headed in a completely new direction. Parker has entirely discarded his guitar for live performances of “Borderline”, which is more disco-pop than it is indie rock. “Lost in Yesterday” sounds like a recreation of “The Moment”, one of Tame Impala’s most danceable tracks. “It Might Be Time” recalls his earlier songwriting with droning synths and copious delay, but electronics and catchy hooks are more heavily favored in lieu of standard rock instrumentals. With The Slow Rush, Parker has cemented himself as one of music’s most impressive modern auteurs.