Florida metal act Trivium will release their ninth studio album, What the Dead Men Say, this spring. It arrives on April 24th, ahead of the band’s high-profile slot supporting Megadeth and Lamb of God on a North American tour. Trivium also offered up the video for the lead single, “Catastrophist”.

The song is a brutal example of the band’s thrash-inspired metalcore, fusing old-school sensibilities with distinctly modern production aesthetics. The song’s meta video (directed by Ryan Mackfall) is quite literally cinematic, as the band watches its thrilling climax unfold on a television screen.

“What the Dead Men Say is everything that is Trivium,” frontman Matt Heafy said in a press release. “On this album, one can hear the proper ingredients of past, present, and future Trivium. The Trivium sound is having everything the band does — on one album.”

Added guitarist Corey Beaulieu on the album’s spontaneous writing process: “We wanted to build on the foundation that we established with the last album [The Sin and the Sentence]. The record has all the elements that are Trivium — along with all of us wanting to keep pushing ourselves creatively. This led to a highly-inspired and fast-paced writing and recording process that really captures the energy of the band.”

After the album’s release, Trivium will spend most of the remaining months of 2020 supporting the aforementioned tour with Megadeth and Lamb of God. Get tickets here.

Pre-order What the Dead Men Say via Roadrunner. Watch the video for “Catastrophist” below.

What the Dead Men Say Artwork: 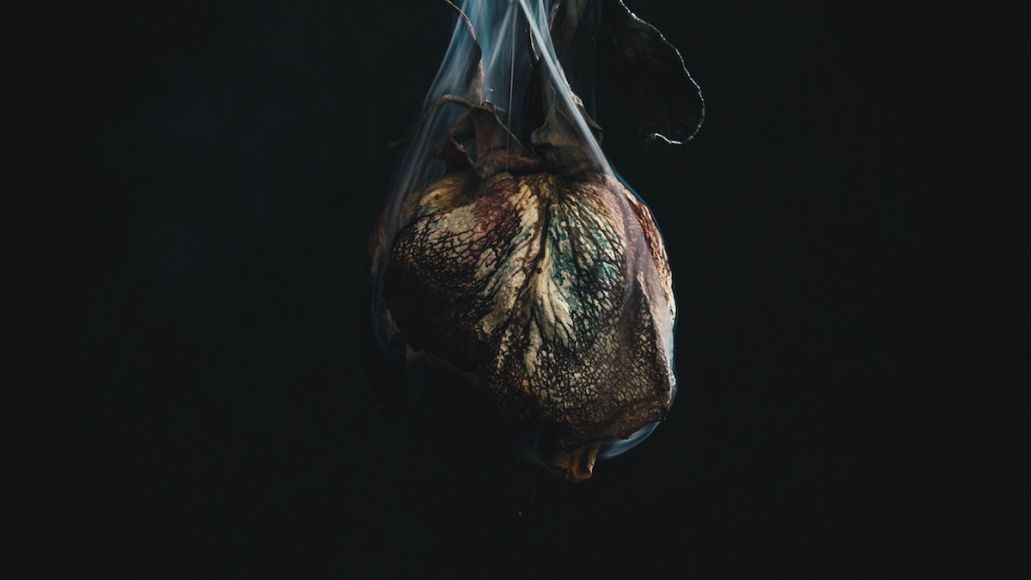