However, the cornerstone backdrop, Championship Vinyl, is now located in a mid-gentrifying Brooklyn, where Rob laments that “half the neighborhood thinks we’re washed up relics, the other half thinks we’re nostalgic hipsters,” adding, “They’re both kind of right.”

As expected, the record store antics unfold: One highlight involves an argument over whether or not it’s okay to listen to Michael Jackson and Kanye West, another finds Rob and her colleagues driving their only customer out of the shop for using Shazaam to identify a song. And even though Rob is now a sexually fluid woman of color, the message still reigns true throughout the series: love is hard, music is good. 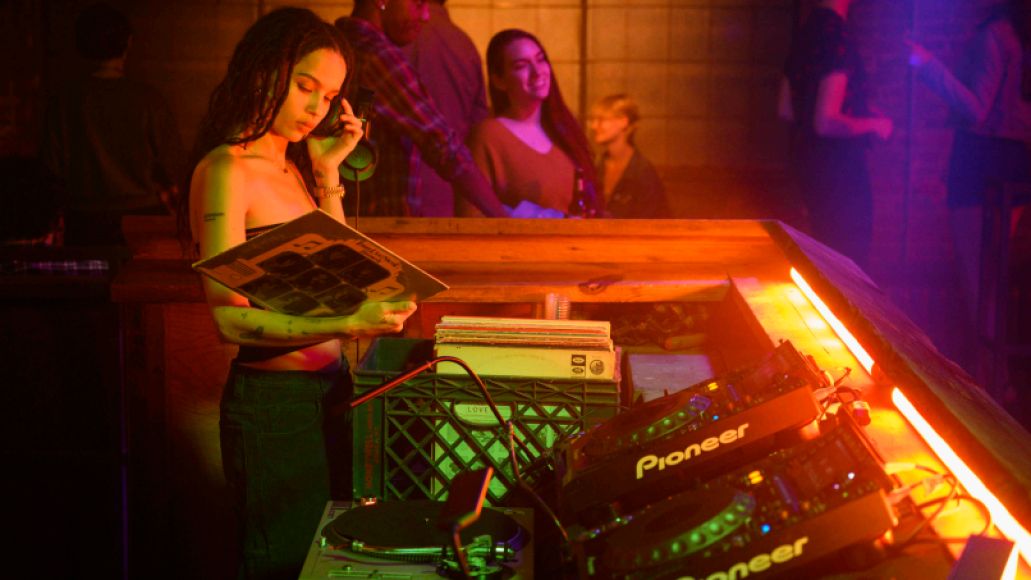 The Top Tracks: The best moments in the show are played out by the hilarious and charismatic Cherise (Da’Vine Joy Randolph), and the thoughtful and self-conscious Simon (David H. Holmes). Both characters are record shop employees and Rob’s confidants, but instead of playing one-dimensional sidekicks, they have their own redemptive story arcs that intersect with Rob’s life and don’t necessarily depend on her, either. Simon even gets his own episode, titled “Simon’s Top 5”, that focuses on his own desert island relationships, and wrestles with the complex issues after coming out. Cherise, meanwhile, finds herself by the time the last credits roll, deciding to leap towards her ambitions.

And despite Rob being completely blind when it comes to romantic relationships, her hard lines become softer through the filter of her friendships and close family relationships as she’s willing to give them more commitment, time, and care than with those making up her desert-island top five. It’s also amusing to see New York City through the eyes of the musically inclined — like Rob’s revelation that she’d rather be front row than side stage with the Scottish musician she’s dating during his Brooklyn Steel set, or a fact-checking exercise that takes place as the infamous Cafe Carlyle while someone picks her as a brutally wrong target for music mansplaining. 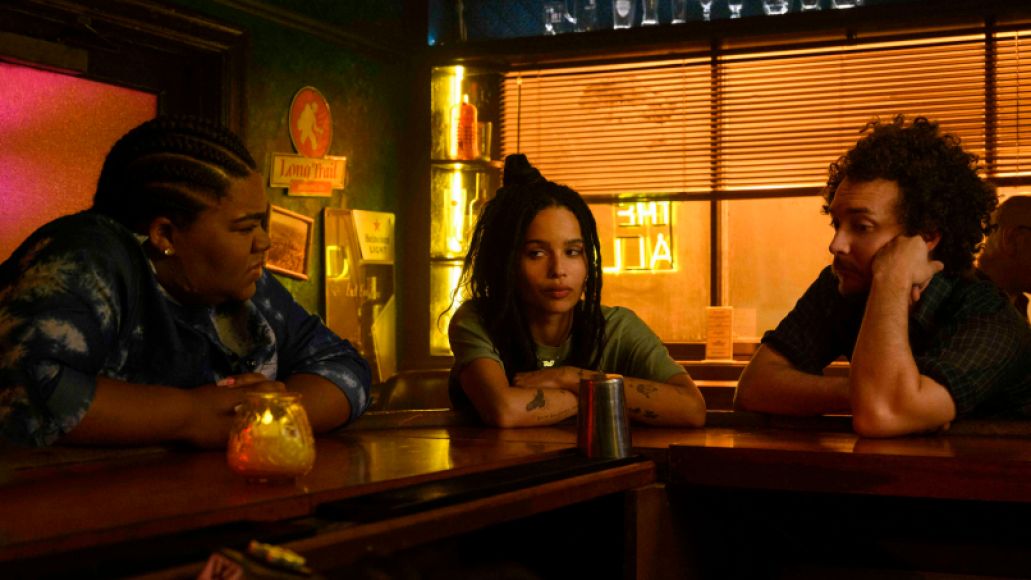 The B-Sides: The whole idea of music elitism — you know, the guy at the record store who assumes you don’t know anything about 70s vinyl, so he doesn’t give you the time of day; or the women who writes about music and rolls her eyes at you for saying you don’t like The Beatles because you think being contrary is a personality type (eh, puts mirror to my own face) — is an oversimplification of the nuanced reasons we are the way we are.

Rattling off a card of likes and dislikes that make a person interesting (i.e. they drink their whiskey neat, they have a deep knowledge of music and film, they can quote Joan Didion on cue) feels limiting to character development — even if it’s easy.

Unfortunately, the majority of the characters start out as one-dimensional plot points in the main character’s story. And while, yes, this might be intentional to show just how out-of-touch Rob is when it comes to the true selflessness that comes with a healthy relationship, listening to, say, her and Simon discuss how “the things you like are more important than what you are like” is admittedly a little excruciating. 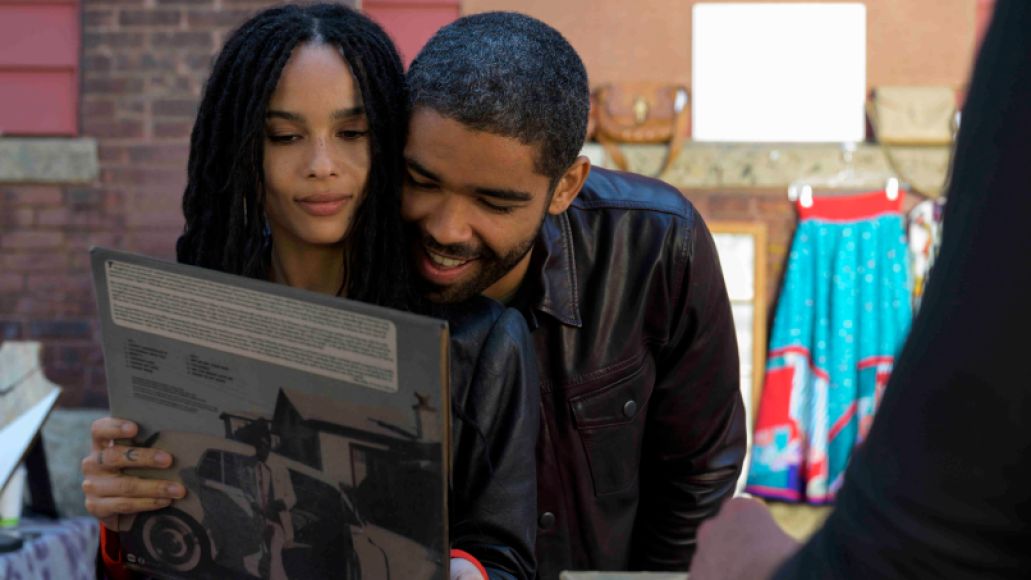 The Verdict: There’s something enjoyable about watching chaos evolve in someone else’s life, especially if it nearly mirrors your own. Rob’s love for unicorn records and inexhaustible music-centric conversations, or her propensity towards relationship complications that can be easily avoided, and the hard-won revelations that come from them (maybe she’s the asshole), are painfully relatable.

Yes, she’s insufferable, and yes there are times I had to press pause from second-hand embarrassment to yell at the screen, “WHAT ARE YOU DOING ROB?”, but as a woman of color who once cried over the mere thought of someone taking her Led Zeppelin records post-breakup, it was nice to feel seen for once.

Besides, even in her problematic self-indulgence, there’s something in Kravitz’s portrayal of Rob that makes you feel for her. Because, yeah, even Rob knows she’s the asshole, but she’s still primed for redemption. As she preaches during a heated Championship Vinyl debate, “Music has saved my life so many times, and I think it should be for everyone. For good people and for shitty people, you know? Like WiFi and healthcare.”

Hopefully for her, the same is true about love.

Where’s it Playing? Start crate-digging at Championship Vinyl on February 14th via Hulu.