The tour officially commences May 15th at The Warfield in San Francisco. Underworld’s Karl Hyde and Rick Smith will then make their way to Los Angeles, New York, and Toronto. Their routing also includes an appearance at Detroit’s premier electronic festival Movement.

According to a statement, Underworld’s “immersive” and “gloriously hallucinatory” sets will boast fan favorite tracks alongside fresher cuts from Drift: Series 1.

Check out Underworld’s full itinerary below. Tickets for the North American shows go on sale Friday, February 14th at 10:00 a.m. local time on Ticketmaster. Once they sell out there, you can try your luck here. 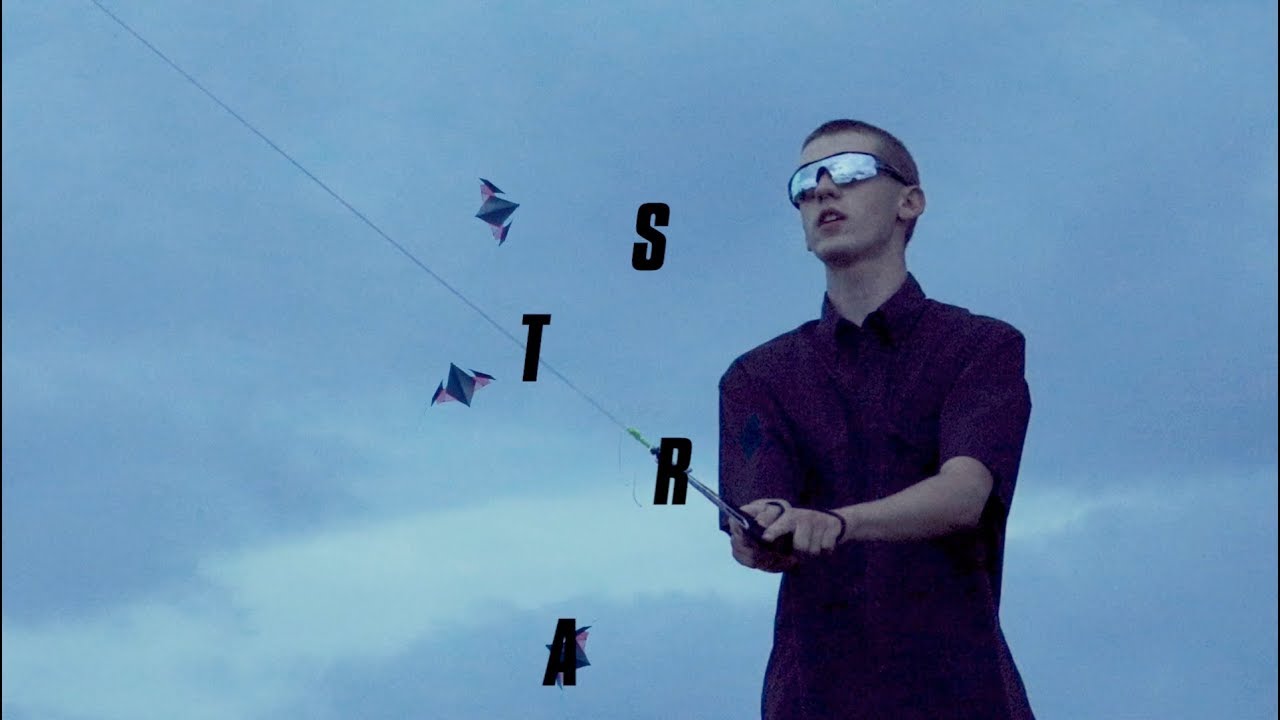