Update: The release of Willie Nelson’s new album, First Rose of Spring, has been delayed until July 3rd due to the coronavirus pandemic.

Willie Nelson will usher in the warmer months with a new album aptly titled First Rose of Spring. Set to officially drop April 24th, it follows last year’s Grammy-winning Ride Me Back Home.

The upcoming record consists of 11 tracks in total, including two written by Nelson in collaboration with friend and frequent producer Buddy Cannon. There are also reinterpretations of songs originally penned by Chris Stapleton (“Our Song”), Toby Keith (“Don’t Let the Old Man In”), and Billy Joe Shaver (“We Are The Cowboys”).

A press statement describes Nelson’s 70th (!) album as “an intimate journey through life and love as seen through Willie’s unique perspective,” adding that it captures the country music legend “deep in every moment, sharing profound insights and experiences through songs he’s written and songs he loves to sing.”

In anticipation of the album’s release, Nelson has shared its title track. Hear it for yourself below.

Pre-orders for the new album have begun. First Rose of Spring, which arrives just days before Nelson’s 87th birthday, will be supported with a series of US tour dates. A number of shows are part of Chris Stapleton’s “All-American Road Show” tour. Snag your concert tickets here. 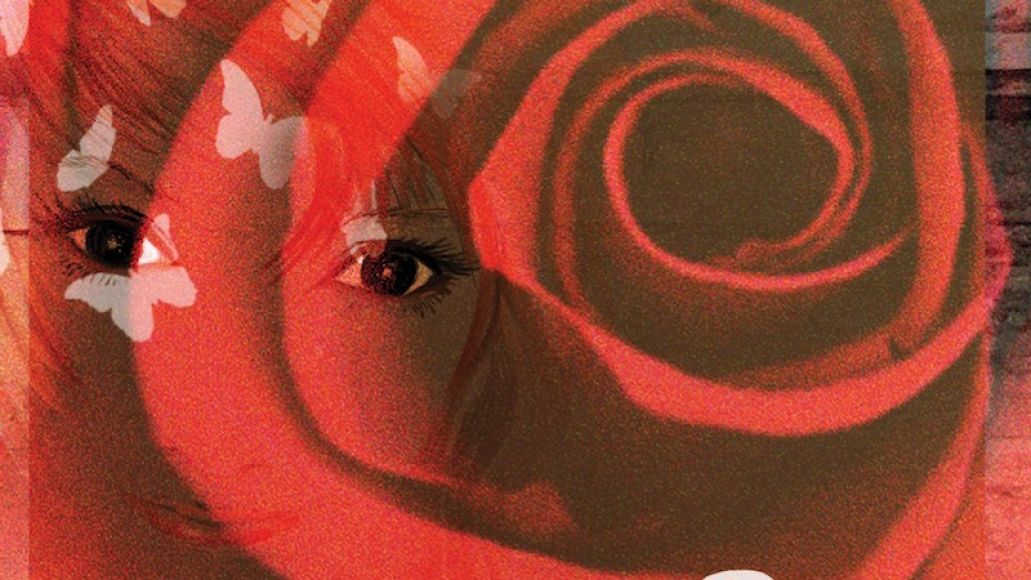