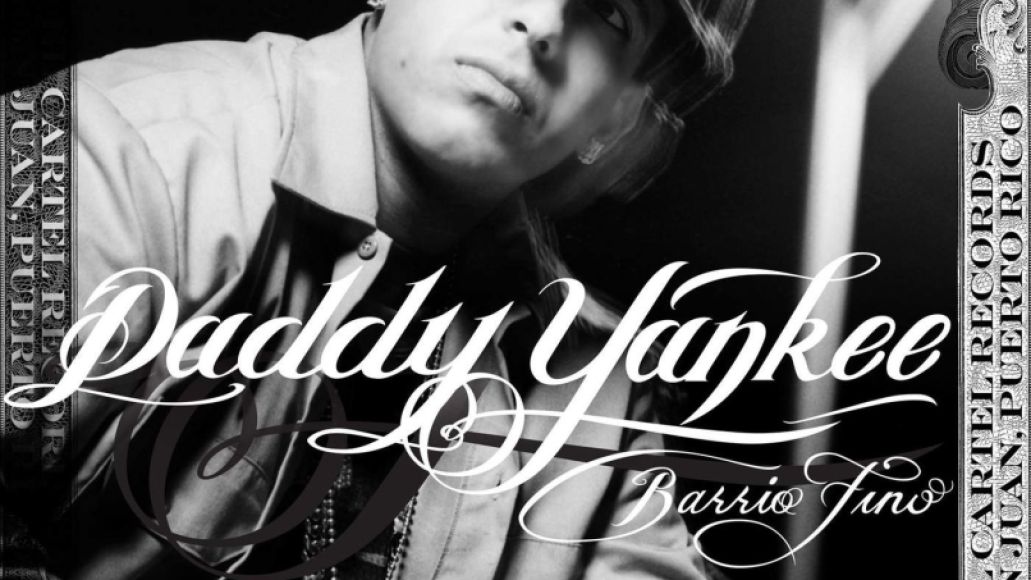 The album that put reggaeton music on the map was Daddy Yankee’s breakthrough release, Barrio Fino. Puerto Rico’s finest rapper hustled through the ’90s with self-released albums and mixtapes before lighting a flame under the música urbana movement with his dembow-riding smash, “Gasolina”. The vanguard was already keeping the genre interesting and fresh with his salsa-influenced “Lo Que Pasó, Pasó” and the Spanglish “Like You” with a tropical twist. Daddy Yankee’s duets with local singer Glory, the female voice heard on most of the album, made for a playful and irresistible dynamic. She wasn’t properly credited as a featured artist, so we’ll honor Glory alongside D.Y. as a duo who helped the music from the streets reach the mainstream. 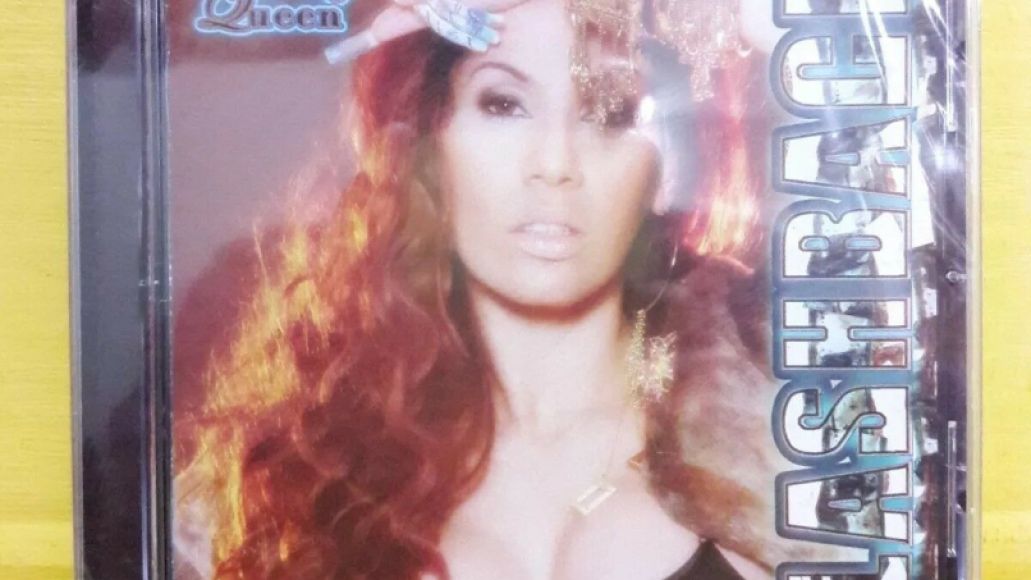 In a time when reggaeton music was more like a boys’ club, Puerto Rico’s Ivy Queen was one of the few women who was able to rise to the level of the kings Daddy Yankee, Don Omar, and Tego Calderón. She became a queen in her own right — the Queen of Reggaeton to be exact. Her breakthrough years were perfectly summed up on the compilation album Flashback. Included on the collection is the scorching “Quiero Bailar”, where Ivy has her fun in the club while drawing boundaries with the guys. She seemingly channeled her divorce in 2005 into the vengeful banger “Te He Querido, Te He Llorado”. That was just the start to the queen’s fierce and fabulous rule. 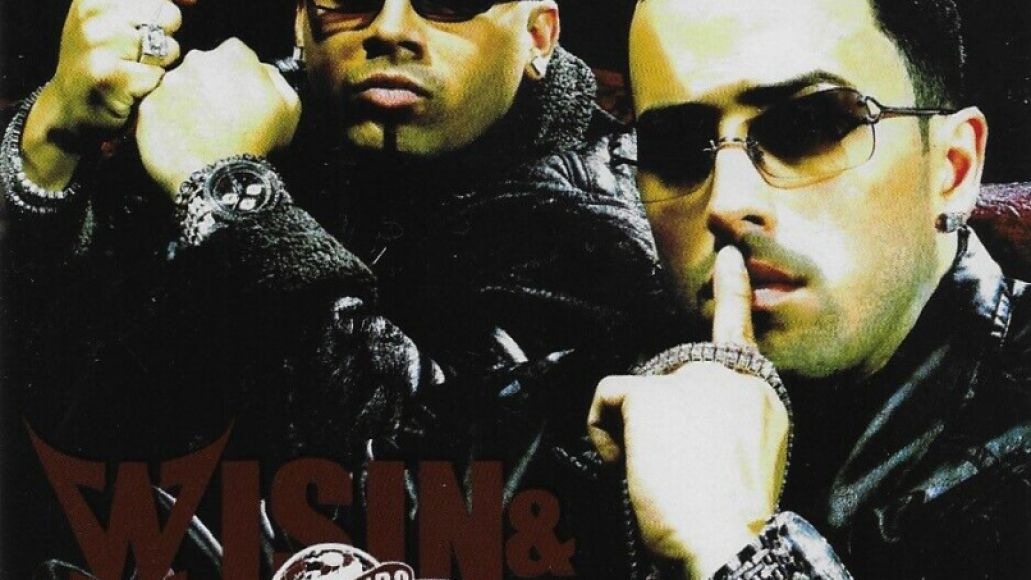 After dropping a few albums at the start of the new millennium, Puerto Rican duo Wisin y Yandel finally hit a home run in 2005 with the Luny Tunes-produced P’al Mundo. Yandel was the singer and Wisin was the rapper, and together they gave reggaeton’s hard edge a sensual touch. The club bangers on this album could have you perreo onto another planet from the freaky “Llamé Pa’ Verte (Bailando Sexy)” to the electronic romp “Rakata”. The guys also turned up the heat with bachata group Aventura (led by the “so nasty” Romeo Santos) on the steamy “Noche de Sexo”. The self-proclaimed dúo dinámico delivered dynamite with this red-hot release. 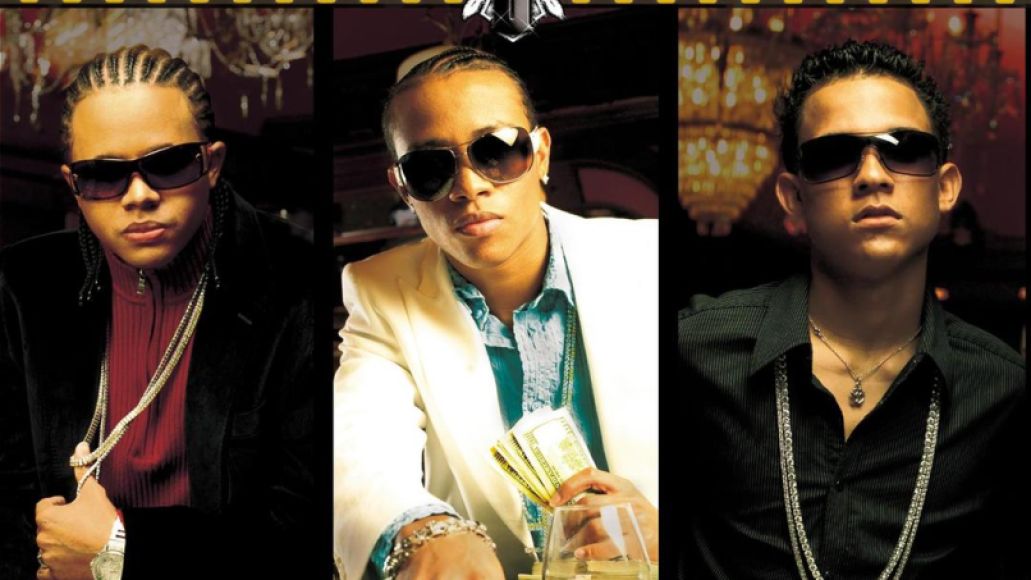 During reggaeton music’s first global takeover in the mid-2000s, the producers du jour were duo Luny Tunes. They were behind the biggest hits at the time and their Rolodex included all the heavy-hitters. All those guys returned the favor on Luny Tunes’ 2006 album, Mas Flow: Los Benjamins, with their apprentice Tainy, who is currently one of the most in-demand producers. Among the knockouts on Mas Flow is “Royal Rumble (Se Van)”, a six-minute freestyle where artists like Daddy Yankee, Don Omar, Hector “El Father,” and more go head-to-head. Luny Tunes and Tainy even had Mexico’s telenovela pop group RBD doing reggaeton music on “Lento”. That gifted trio found the flow in everyone. 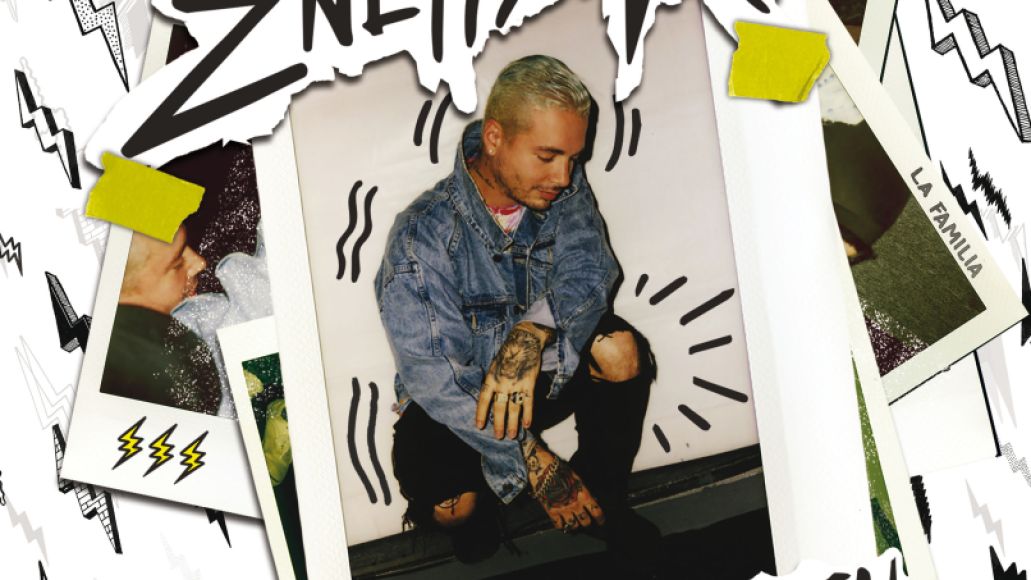 Colombian superstar J Balvin became the leader in reggaeton music’s second wind moment with his breakthrough album, 2016’s Energía. Reflecting the future of the genre, he gave it a synth-driven edge on the slinky hit “Ginza” and the sexy “Solitario”. Not only was the sound of Energia fresh and sleek, but Balvin was in full smooth-operator mode. On the dreamy “Snapchat”, he slides into the DMs while on the hypnotic “Bobo”, he fends off the clowns that often fill those DMs. Beneath the gleam of the album, there’s still a whole lot of heart, especially on the emotional “Sigo Extrañándote”. Balvin’s Energía remains one of the genre’s most electric releases.