Fountains of Wayne founding member Adam Schlesinger has been hospitalized due to complications from the coronavirus.

Schlesinger, 52, has been in an Upstate New York hospital for over a week, his attorney, Josh Grier, told Variety. Schlesinger is said to be “very sick,” “heavily sedated,” and is currently breathing with the assistance of a ventilator. “The doctors are doing everything they can think of and they’re cautiously optimistic,” Grier added.

In addition to his work in Fountains of Wayne, Schlesinger is a multiple time Emmy and Grammy Award winner, and has also received Oscar, Golden Globe, and Tony Award nominations for his soundtrack work. Notably, he wrote the title track to Tom Hanks’ 1997 film That Thing You Do. He also served as the music producer on The CW series Crazy Ex-Girlfriend, for which he’s wrote upwards of 150 songs. Most recently, he’s been working with Sarah Silverman on a musical based on her best-selling memoir The Bedwetter. 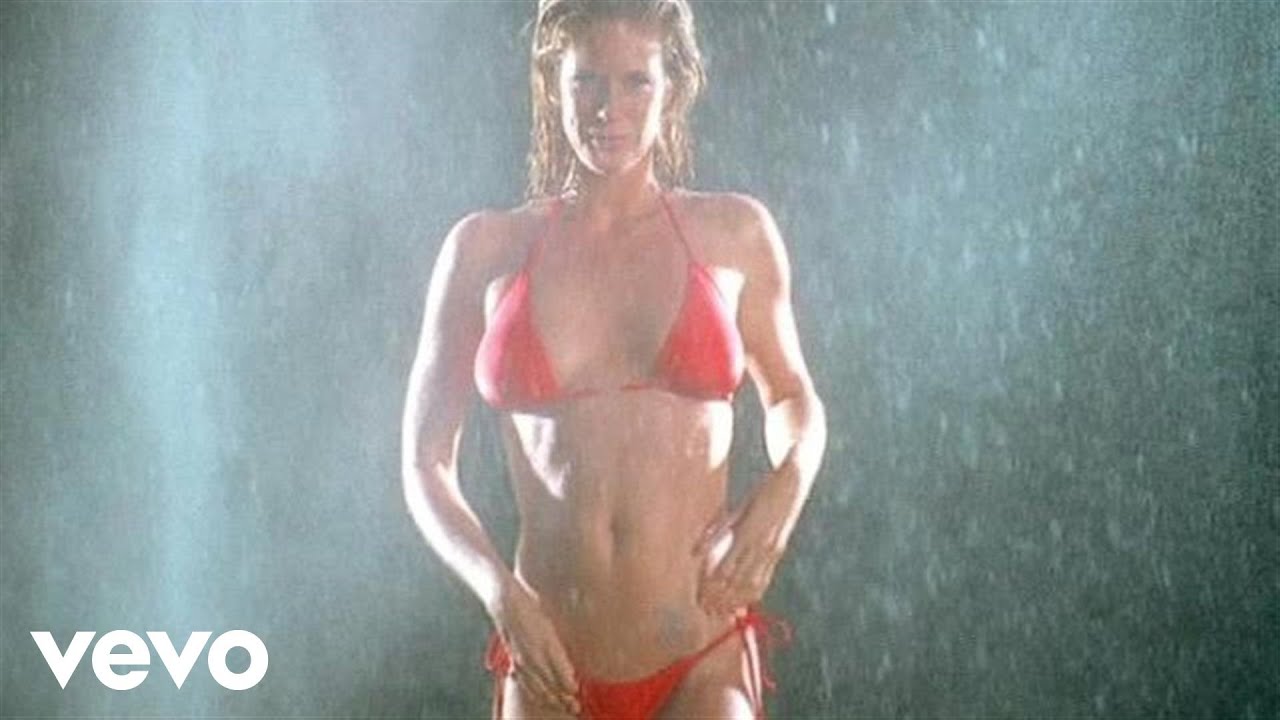