The Lowdown: Sufjan Stevens is difficult to pin down. He’s explored seemingly endless genres, from the experimental glitchiness of Enjoy Your Rabbit to the celebratory indie rock of Illinois and the melancholy folk of Carrie & Lowell. With Aporia, an album made with his stepfather and Asthmatic Kitty Records co-founder Lowell Brams, the two musicians veer into ambient, instrumental pieces. The pair crafts complex synthscapes, relishing in getting lost in the peaceful tension. Across 21 tracks, Stevens and Brams mark their footing in the formless. 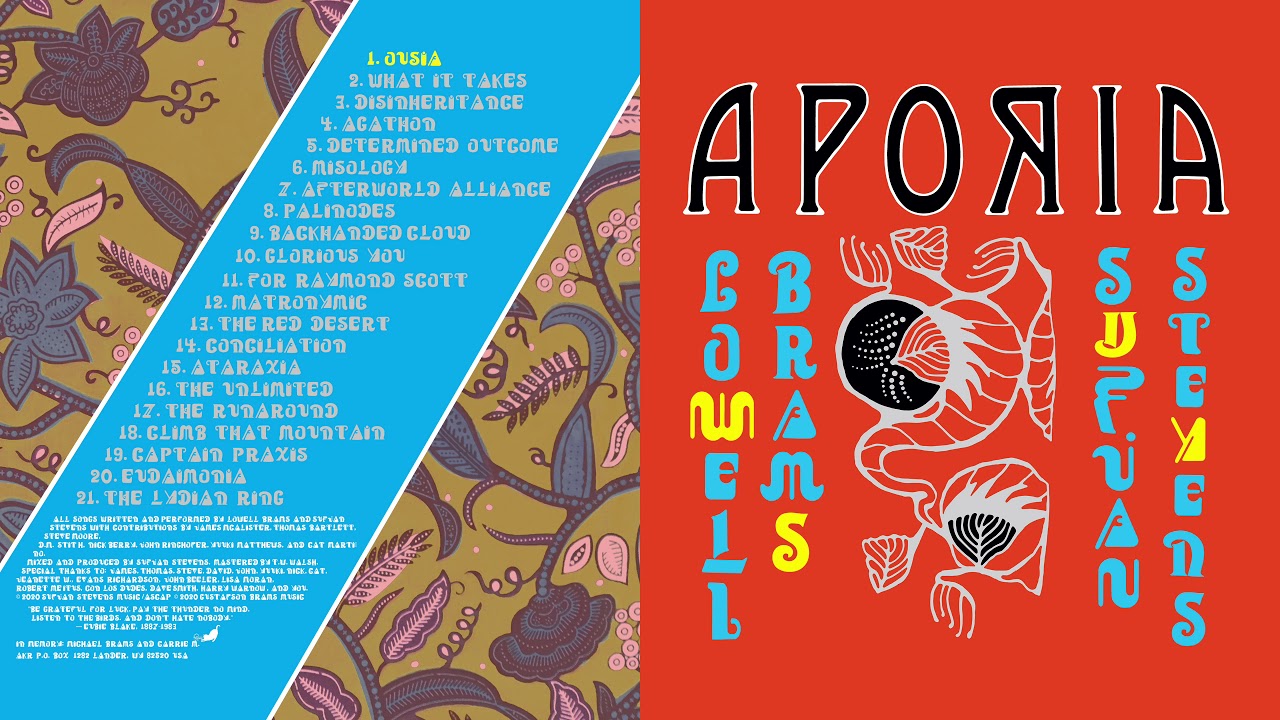 The Good: Sometimes, ambient music can sound homogenous. It can become self-indulgent with its endless supply of reverb and synth pads, but only if it’s done without an attuned ear for subtlety and dynamics. Aporia surfaced as a result of jam sessions between Stevens and Brams in Stevens’ New York home, and the two of them kept “these little magical moments.” Having developed a sharp sense for the majestic, the creative pair’s compositions sound distinct while simultaneously forging a composite whole. The sweeping white noise that sets up opener “Ousia” is counteracted by the brisk, jutting percussion of the following track, “What It Takes”. The deft, arpeggiated synths and steady rhythmic backbone of “Captain Praxis” complement the hazy atmosphere and modulated guitar in “Eudaimonia”.

Aporia is more than a collaboration between Stevens and Brams, though. It features the likes of The Shins’ Yuuki Matthews, Sun 0)))’s Steve Moore, and Half-handed Cloud’s John Ringhofer to name a few. This collective effort creates a sense of differentiation among these synthscapes as each piece contains elements that are unique to that piece alone. The word “aporia,” meaning “an irresolvable internal contradiction,” represents the duo’s ethos behind the record. Though Aporia is overall quite peaceful, there are moments of brashness and tension, and it’s through these internal contradictions between tension and release that Aporia distinguishes itself. 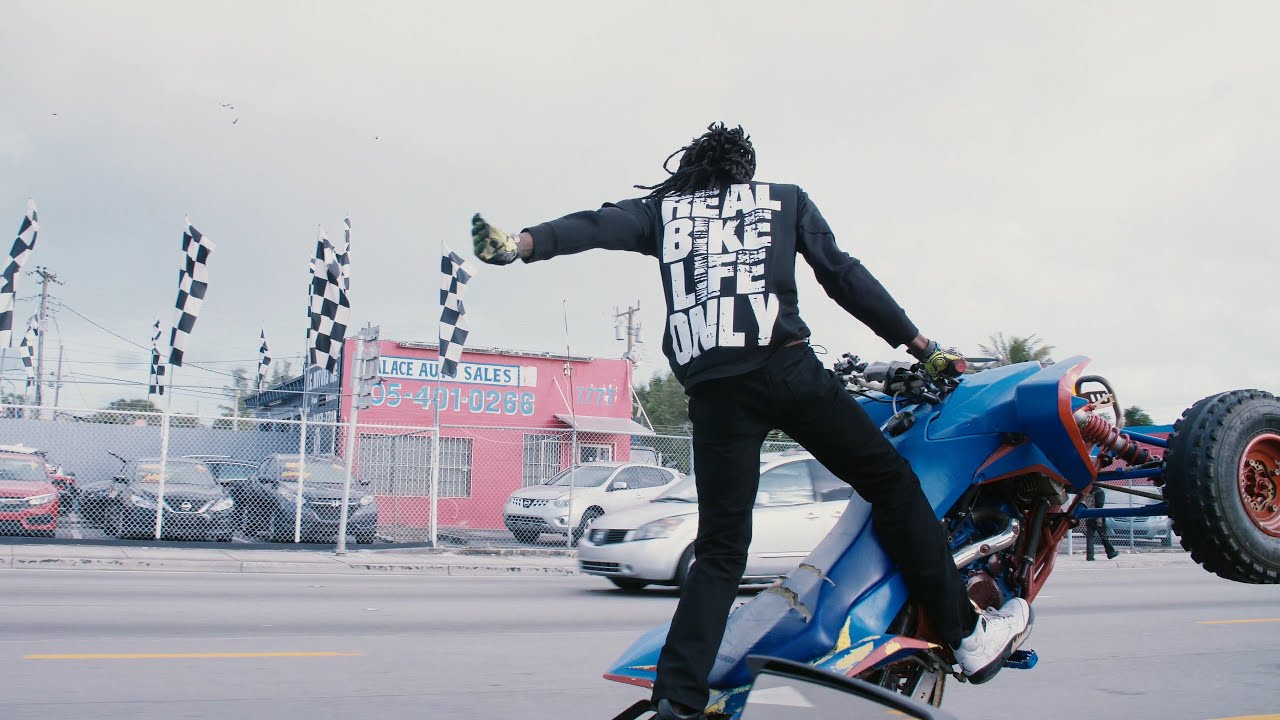 The Bad: The duo’s record consists of several brief passages that act more so as transitions than pieces that stand on their own. Although “Palinodes” and “For Raymond Scott” ease Aporia along, they also feel unnecessary, and their omission would trim some fat from an already ambitious work. Nearly all of the album is instrumental as well, save for a couple of stanzas in “The Runaround” and vocalizations in “Climb That Mountain”. Given Stevens’ magnificent voice and poetic lyrics, it’s surprising and disappointing that they weren’t put to greater use. At the same time, it makes these moments, particularly in “The Runaround”, feel special, and it makes the rest of Aporia sound more cohesive. The lyrics in “The Runaround” also add to the surrealist nature of the album, with Stevens asking for “more than a metaphor” and to “send [him] a reservoir” as a group of motorcyclists pops wheelies in the song’s music video.

The Verdict: Described by Stevens and Brams as a New Age-inspired album, Aporia accomplishes exactly that, functioning as a recovered soundtrack to a long-lost, fictitious sci-fi film. It’s interesting to hear Stevens follow up his most tactile, accessible record yet with an album as ambitious and atmospheric as Aporia. It’s clear that these tracks aren’t as memorable as “Fourth of July” or “The Only Thing”, but that doesn’t mean this record is any less fulfilling. Aporia isn’t meant to be a collection of songs; it’s amorphous music for daydreaming.