Among the performances: K-pop sensations BTS, who came together for “Boy with Luv”; Billie Eilish and her brother Finneas, who played “everything i wanted”; Andrea Bocelli, who sang “Con te partirò” in honor of Italy; and Dua Lipa, who performed “Don’t Stop Now”.

Elsewhere during the special, Will Ferrell offered some ideas for songs to sing while washing hands, including Sia’s “Chandelier”; Rihanna’s “Diamond”; and Snoop Dogg’s “Drop It Like It’s Hot”.

Watch all the highlights below. 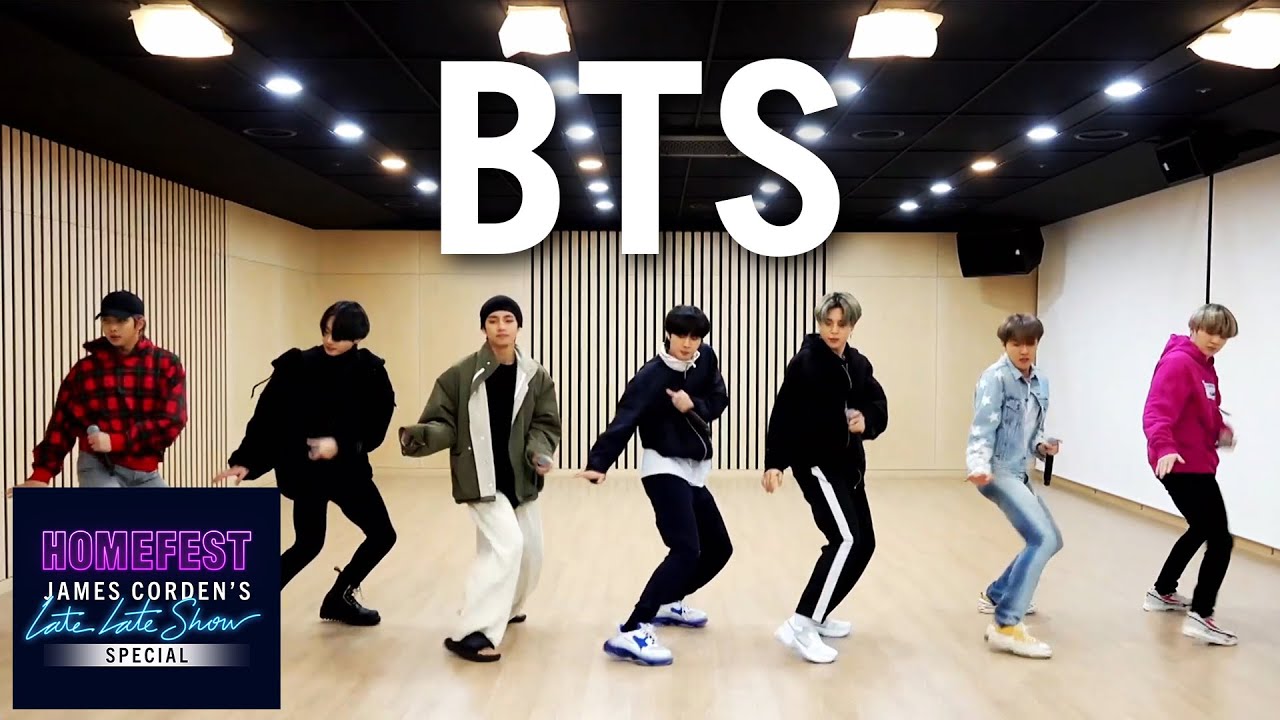 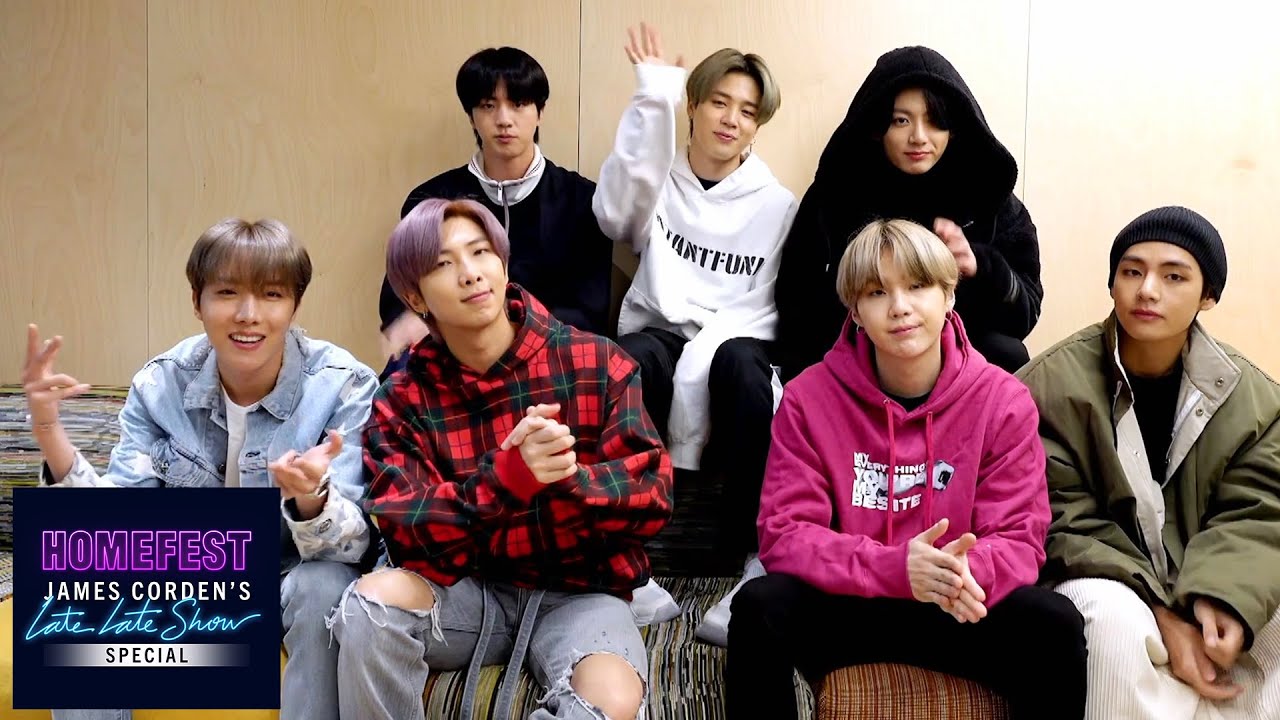 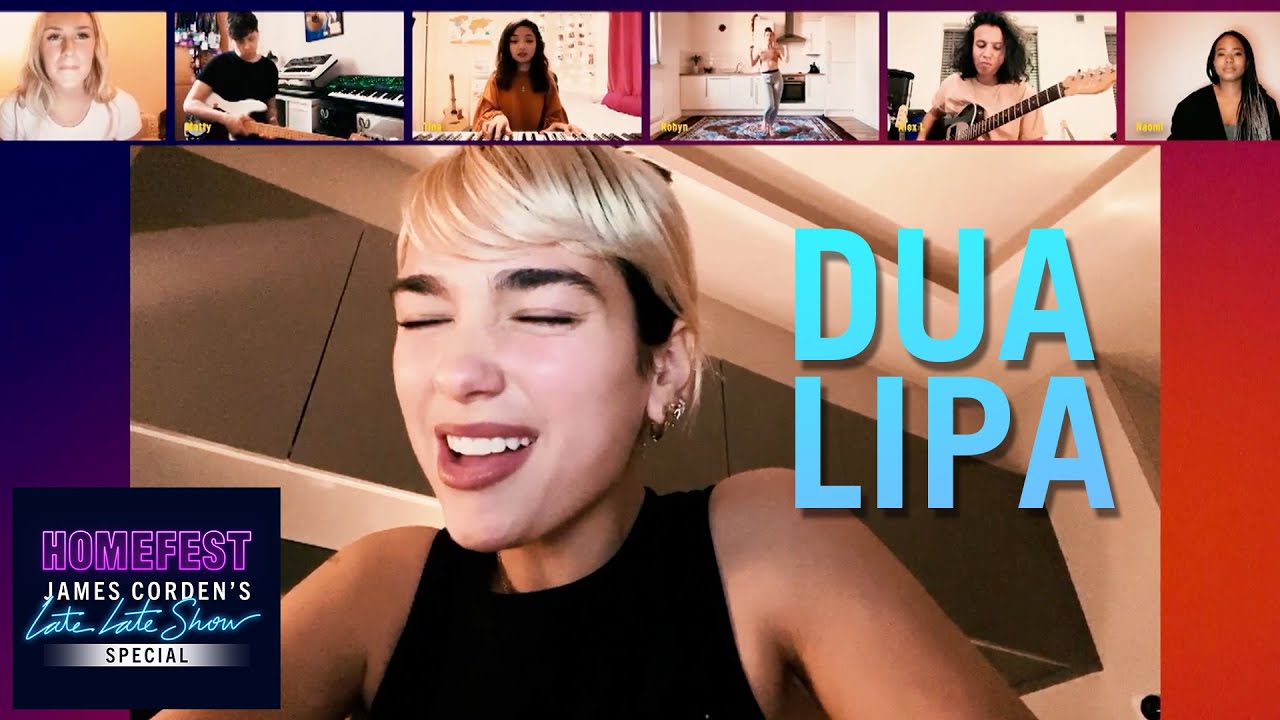 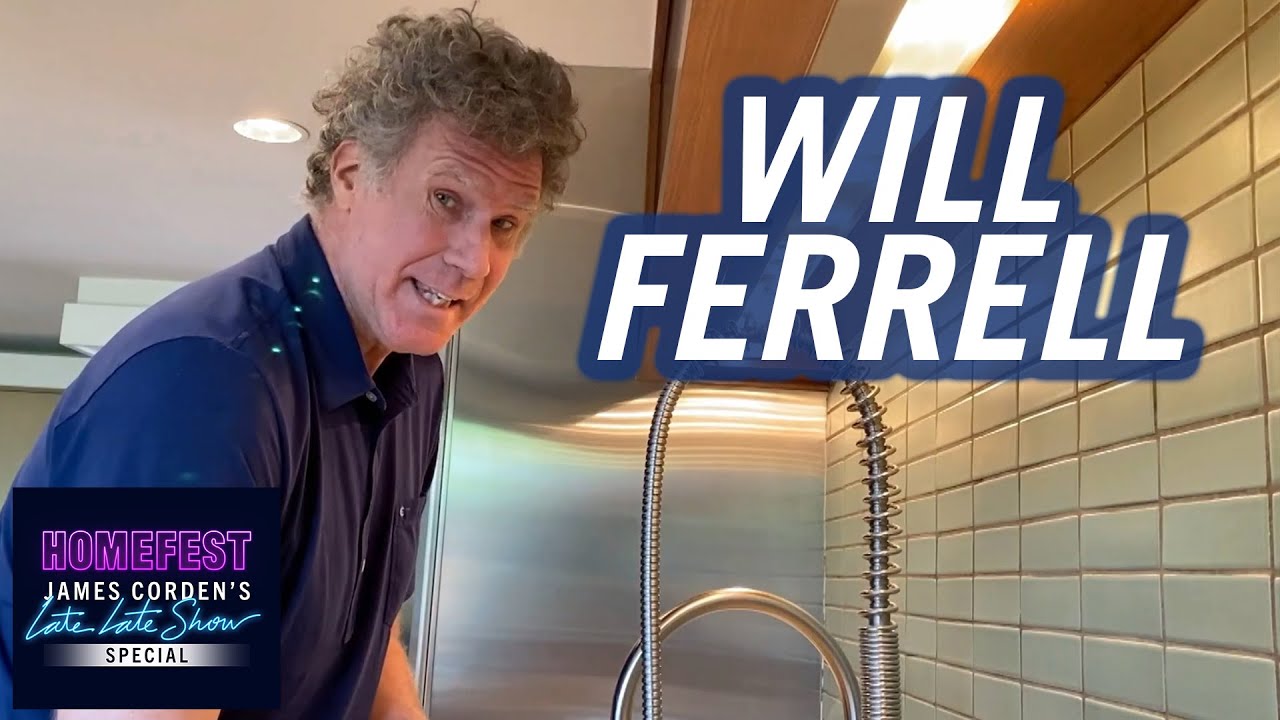