Crate Digging is a recurring feature in which we take a deep dive into a genre and turn up several albums all music fans should know about. We revisit this week as Dashboard Confessional celebrate the 20th anniversary of their debut album, The Swiss Army Romance.

Like any genre, emo is constantly evolving and redefining itself. What most goths refer to as the first taste of emo music dates back to 1984. In DC, Rites of Spring were credited with taking punk, twisting it a little bit, and birthing what we now know as emo. Instead of expressing frustrations and grievances over external factors — the government, the police, the things punks resented and screamed about — Rites of Spring lamented over their internal conflicts. It was just as loud and aggressive, only what lay at the core of it changed. Punks have emotions, too, and, all of a sudden, they were ready to talk about it. Through whines and noisy instrumentals, of course.

That hasn’t necessarily changed. Emo retains this emphasis on vulnerability and openness — about feeling free to express the darkest of emotions. It’s inevitable that this would take form in many different shapes. American Football set these strong feelings against a sonic landscape that is full of strings and softness (or, let’s be real: it’s “twinkly”), whereas bands like Thursday lean more towards post-hardcore by raging with those punk-adjacent chaotic guitars and fast rhythms.

You can hear the Thursday influence in fellow New Jersey rockers My Chemical Romance. There is no element of softness there; it is full-blown mayhem. Emotions are exaggerated, personified, and accentuated to the point where it’s disturbing. MCR have brought one of the most vivid images to emo, especially with The Black Parade alone. They helped crystallize this culture of teenagers clad in black clothing, black nail polish, and black eyeliner, dedicated to externalizing their angst.

Still, modern emo bands cling to the twinkly side of emo, like Charmer or Great Grandpa. Then, there are bands like Joyce Manor or Tigers Jaw who have their fair share of both styles and don’t necessarily fit into either category. Either way, you can cry and mosh to all of them, and, really, that’s the best fuckin’ part. 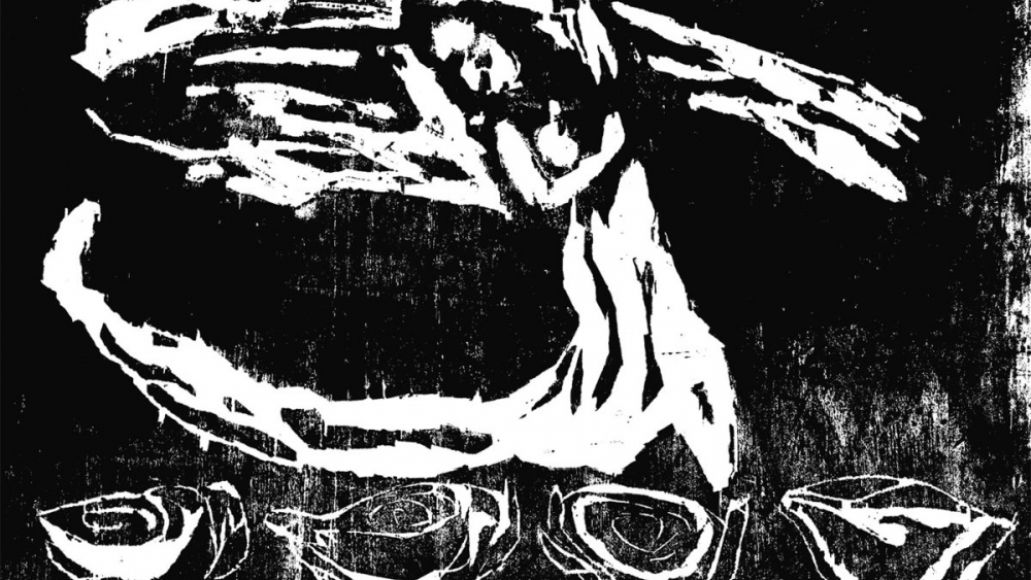 Though hardcore can serve as a sufficient way to let out pent-up aggression and anger, it’s easy for people to abuse the genre and become nonsensically violent. RoS came to life specifically to escape from that. The punk chaos is still retained in songs like “Deeper Than Inside” or “Other Way Around”, but the album also contains thoughtful instrumentals. “Nudes” falls into a pensive guitar solo for almost a whole minute, but it’s not meant for crowd-killing or pitting — probably just a small mosh where everyone’s swaying against one another and swinging their heads a bit.

Most Emo Lyric: “I bled / Tried to hide the heart from the head/ And I said I bled / In the arms of a girl I’d barely met.” 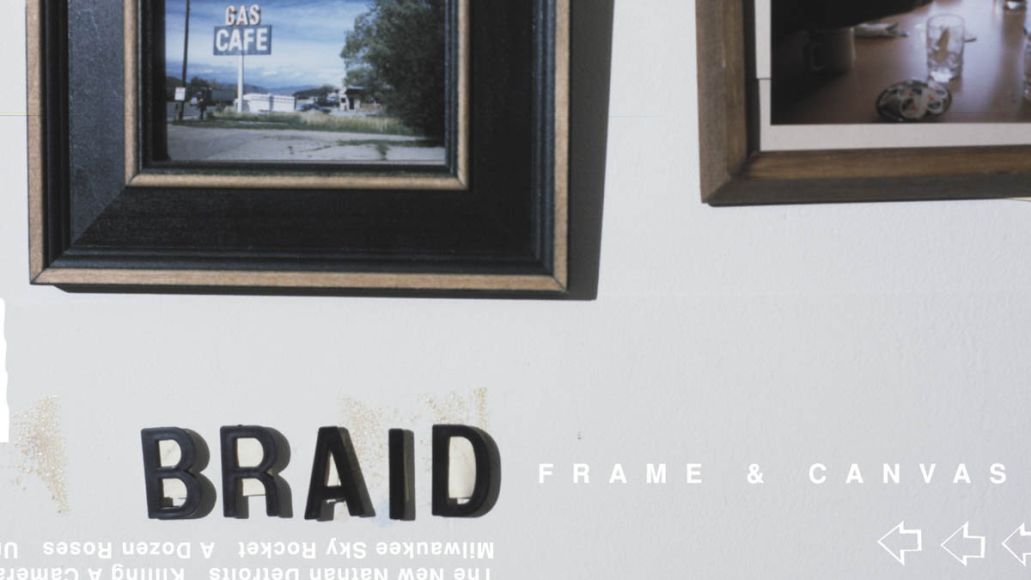 Illinois four-piece Braid sits alongside Wisconsin’s The Promise Ring and Washington’s Sunny Day Real Estate as second wave emo bands with albums that bounce with catchy riffs while the singer whines about loneliness and discontentment (and it’s not surprising that Braid has some Smiths covers). All songs bleed into each other with similar dejected tropes: “But first I’ll be/ Another innocent victim looking for some/ Sense of sympathy” or “Save me please/ I’m lost and alone/ I can’t come home.” The self-pity is at its peak, and it makes for perfect breakup music.

Most Emo Lyric: “Never if you’re out there/ Come along and save us from ourselves.” 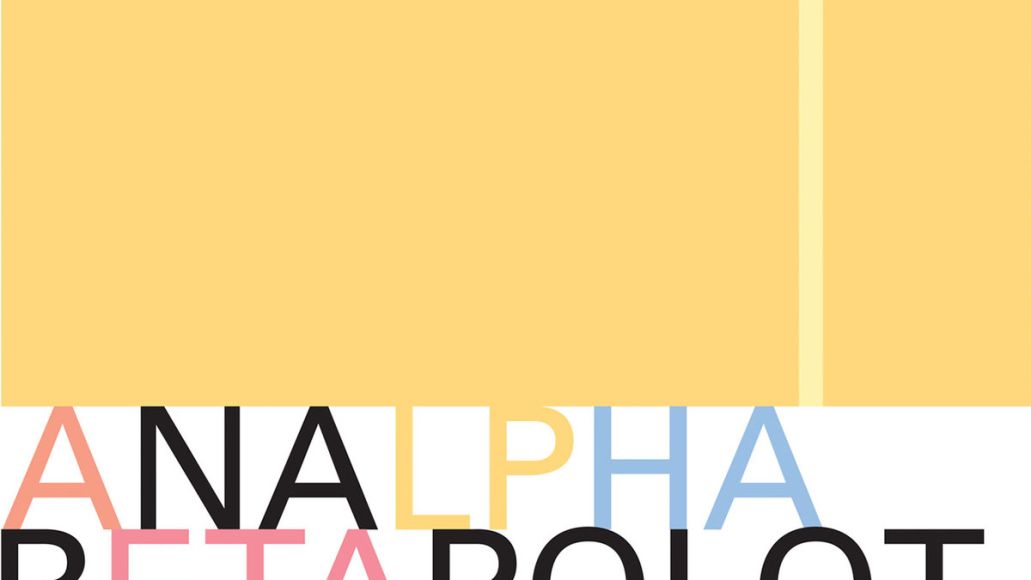 Cap’n Jazz’s influence comes down to the fact that their style is unforgettable. They preserve what is essentially the purpose of emo — and all music for that matter — which is self-expression. They’re at most times incoherent, letting the sloppy riffs and fast pace speak for them. The lyrics are also as nonsensical as everything else; the entire song “Bluegrassish” is made up of the lines: “Boys kissing boys/ Boys kissing boys/ It’s about time to take what’s mine/ Virginia!/ Virginia!” And, for some reason, we feel compelled to nod along and agree. 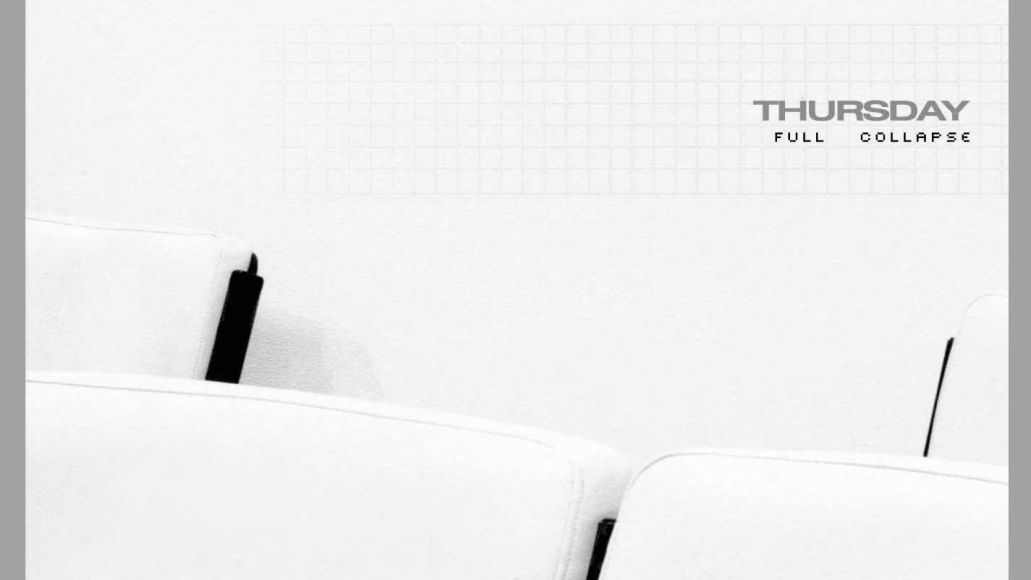 There’s a lot to unpack from this intense Thursday record. Similar to the way MCR were inspired by the tragedy of 9/11 for their music, Thursday seem to have a morbid curiosity for cataclysm, especially in a political context. It makes the album explode interestingly: “Autobiography of a Nation” deconstructs the notion of the American Dream, while “Concealer” focuses on a victim of domestic abuse. It’s a 40-minute trek through a state of anarchy: outpours of blood, crashing cars, buildings set aflame. It’s a dim way to view the world, yet it’s not too far from the reality in this generation of easily accessible news where we are constantly berated with notifications of every tragedy.

Most Emo Lyric: “I don’t want to feel this way forever/ A dead letter marked return to sender.” 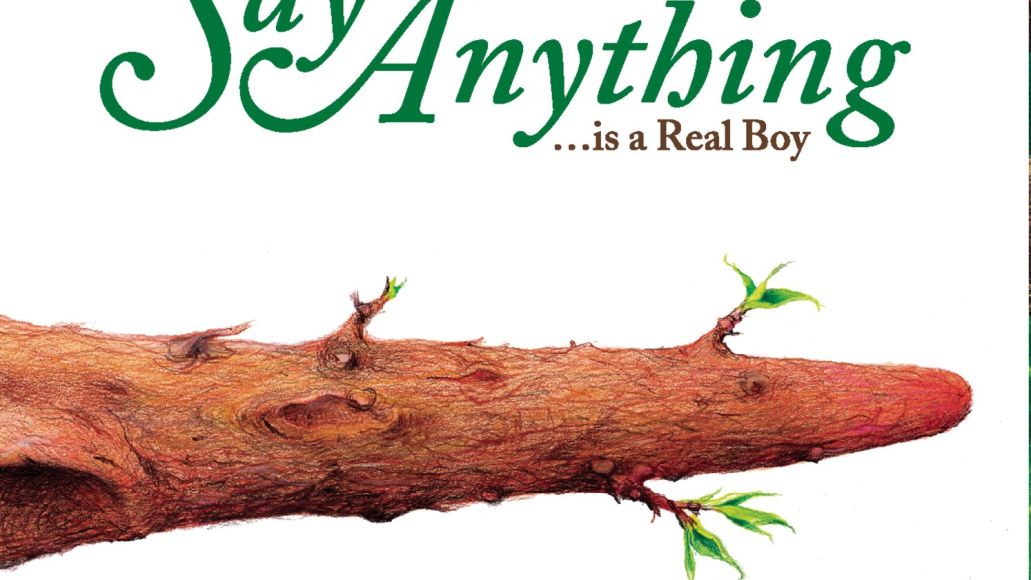 Sonically, nothing about this album resembles emo, and that’s one of the reasons it became a milestone in the genre. Vocalist Max Bemis takes on the role of the ultimate misanthrope and spends every minute jabbing at different groups of people — hipsters on “Admit It!!”, misogynists on “Every Man Has a Molly” — while suffering from a serious case of nihilism. On “Yellow Cat (Clash) Red Cat,” his cousin becomes the symbol of futility: “Again I watch my cousin Greg/ Watch MTV inside his home/ He makes fun of the hip-hop videos/ From the couch he rides alone.”

Most Emo Lyric: “I’m eating rat poison for dinner/ Pull the cord from the phone/ I am dining alone/ Tonight.”