Deerhoof have announced their first new album since 2017, Future Teenage Cave Artists. Due out May 29th through Joyful Recordings, the effort is being previewed with a pair of songs.

The Mountain Moves follow-up sees Deerhoof wrestling with the current state of affairs and acknowledging that “normal is never coming back.” Throughout the LP, the Bay Area natives draw on a “revolutionary mood,” but are also “haunted by memories of a lost world and every failed attempt to save it,” according to a statement.

As a first listen, two singles are being shared today: the title track and “The Loved One”. Speaking on the former, Deerhoof said they “wanted to express what it feels like knowing that the rebels are our only hope. Today’s derelicts, romantics, and children are forced to be tomorrow’s heroes.” Check out both below.

Pre-orders for the new album are ongoing. The band recently had to scrap its spring tour due to the COVID-19 outbreak, but hopes to reschedule them for later in the year. 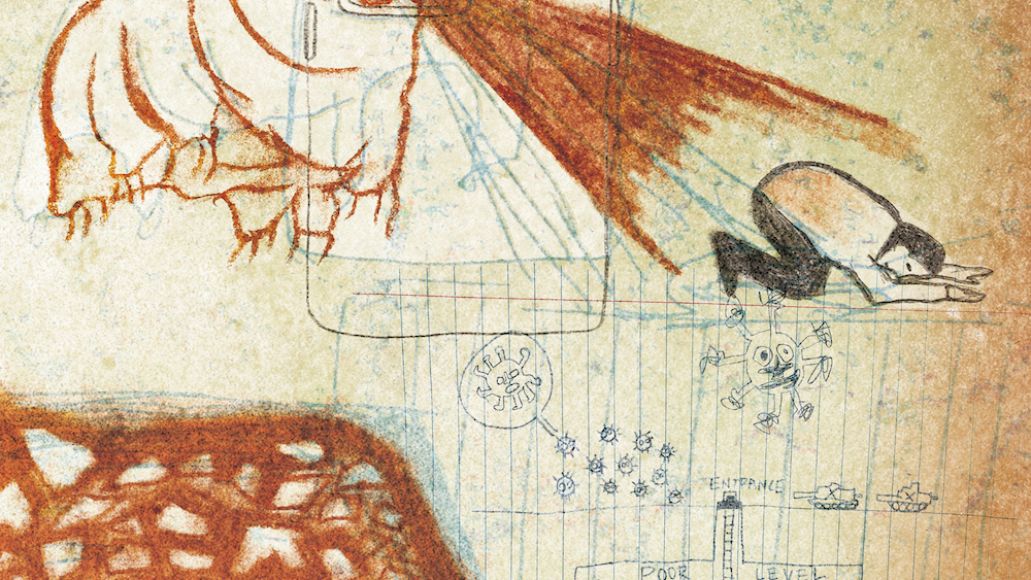