When Disturbed released their debut album, The Sickness, in 2000, it was a game changer. The band’s penchant for mixing raw, in-your-face metal with soaring melody stood out among other acts on the radio at the time. As Disturbed’s early singles “Stupify” and “Down with the Sickness” took off, the group helped usher in a new era in modern rock and metal.

The Sickness celebrates its 20th anniversary on March 7th. In honor of the milestone, Disturbed will hit the road with Staind and Bad Wolves in July for a North American tour that will see the band performing a range of songs off The Sickness, as well as other tracks from their full catalog. (Get tickets here.)

Disturbed singer David Draiman spoke with Heavy Consequence about the 20th anniversary of The Sickness and what the album means to him. Read the full interview below.

No! (Laughs) In many ways, it feels like it’s been that long, and in many ways, it doesn’t. It really doesn’t seem, in my head, all that long ago that we took the stage at 10 a.m. at our very first Ozzfest in 2000, and nobody was there! After 10 minutes of us playing, there were about 3,000 people there, which was nice, but I don’t know how, all of a sudden, we became heritage artists. (Laughs) I hate the term, but in a way, it’ s what we morphed into. The whole thing is weird.

It’s broken into two different sessions in my head, because we did these demos for The Sickness that ended up becoming actual tracks on The Sickness. That’s the part I hearken back to. That was so experimental for me and formative and so very, very early on. Those demo versions of the songs didn’t really change much from what we did on the album. Part of the reason is that those demo versions were done with the same producer, Johnny K, and we did them as best we could the first time. That was the first period of really putting our creations through that level of recording, and to finally hear those songs we had been playing on the South Side of Chicago for a couple years — to finally get the chance to spread them as a recording and use them as a marketing tool, that’s what I really look back on. That was the exciting part. That first period of creation for those songs was really unique. 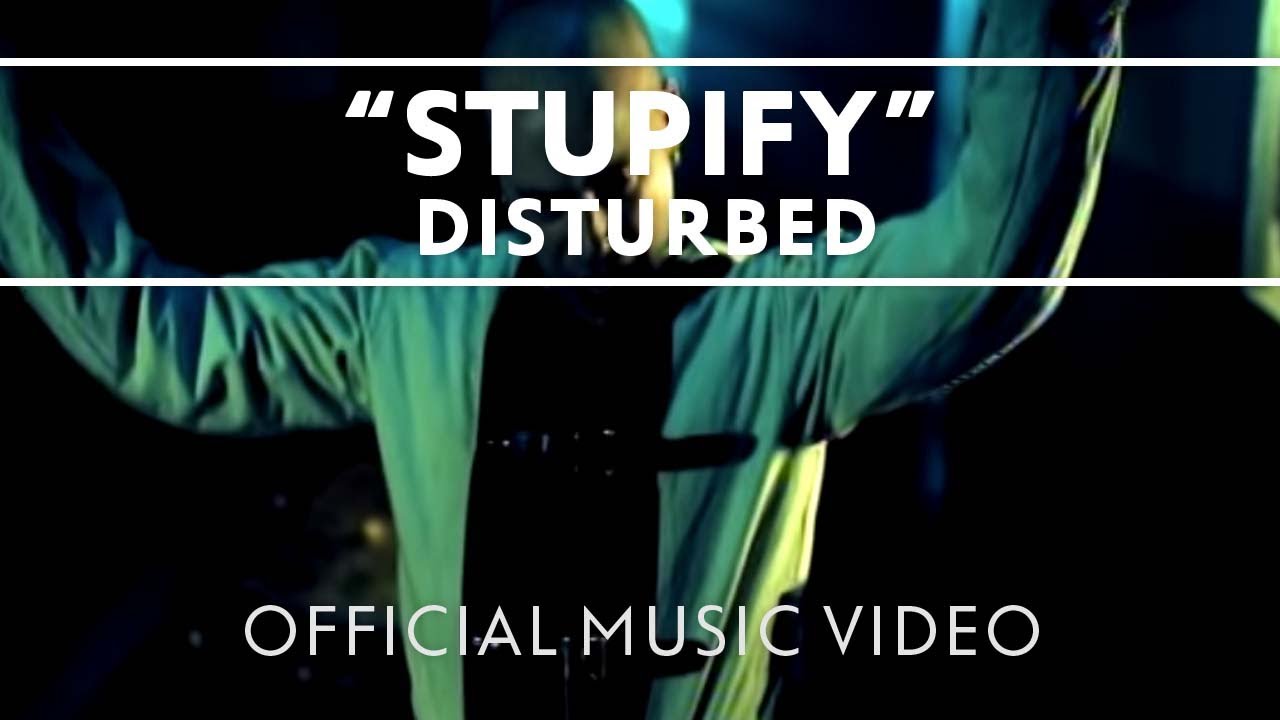 We always felt the way we did about “Stupify”. That’s why we pushed very hard for it to be the first single. To be honest with you, none of us, and I repeat, none of us — I don’t care what anybody tells you … if they tell you otherwise, they’re bold faced liars (Laughs) — none of us ever intended for “Down with the Sickness” to be a single. We never in a million years thought it would get through, because the subject matter was so dark and abrasive and the language in it. We thought there was no way! But the “ooh-wah-ah-ah-ah” that was heard around the world got it there. (Laughs) I think radio ended up making their own edits, and they fell in love with it and made it work. We knew what tracks from the record we got the biggest response from live, and those were always the ones we thought could be the biggest contenders for singles. “Stupify” was one. “Down with the Sickness” was another, even though we didn’t think it would happen. “The Game” and “Voices”– those were some of them. There was another one, the first song we wrote together called “Want” that I felt could have been a single, but it never saw that opportunity.

No. We had very modest aspirations. I didn’t think this career would become the monster it did. We didn’t plan or anticipate any of this. We hoped, just like starry-eyed daydreamers do. I remember when we were starting out and couldn’t get gigs in the inner city of Chicago because we were a metal band and not cool enough. You had to be more alternative to get a gig in the inner city Chicago clubs at the time. I think that spirit of lack of acceptance and feeling like we were the outcasts when we started out forged our attitude in a lot of ways.

On what it was like seeing “Stupify” take off

it wasn’t an instant thing at all. It was a hard fight at radio. There wasn’t anything like it at radio at the time. There was stuff close to it, but not close enough. You had people over at Giant Records that signed us who considered it a personal mission and battle to make that song break. They believed in the hook and what the song could do, and eventually, it started climbing, but it wasn’t an instant thing by any means. It took six months to get it to where it was really cooking and getting in the top 10. I remember hearing it in my car for the first time in the middle of downtown Chicago, stopped in the middle of traffic. I got out of my car and stood on the hood and screamed at the top of my lungs! (Laughs) It was an amazing, amazing moment, hearing it on the radio back in the day.

A dark trip down memory lane. (Laughs) Some nostalgia, some surprises and a good chunk of material from The Sickness, but not the entire record, because we, thankfully, have more than 120 songs in our discography, and lot of the fans came along later down the line, and we don’t want to forget about them. But, you’re definitely getting more Sickness material than you’re used to, and we will accentuate that fact with the appropriate levels of production that will hearken back to that era. 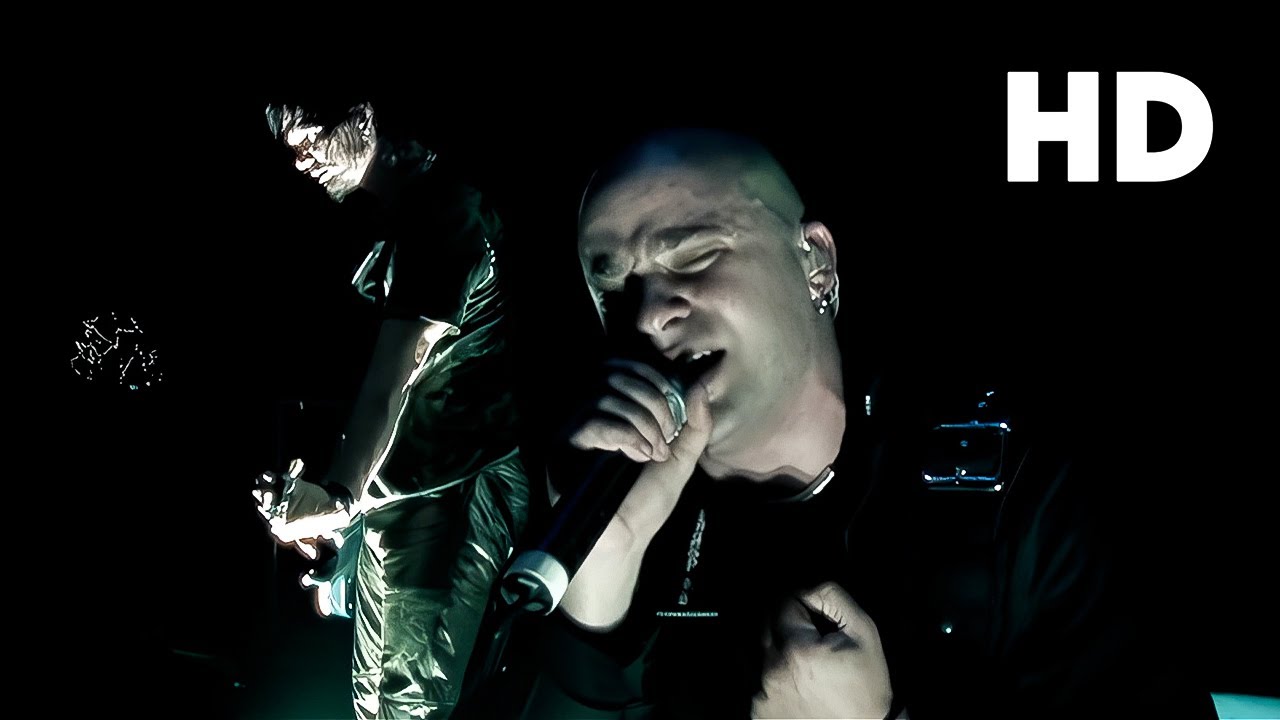 On having Staind support the tour

I’m incredibly excited about it. We all are. We’ve been friends with the guys of Staind for many, many years. They exploded and are one of those bands that came up the same time we did, and they’ve been away a while, so when we heard about the reunion, they were way at the top of our list. I was like, we have to do something with those those guys. I think it’s amazing. I love all those guys and their songs from back in the day, the aggressive ones and especially the ballads. Those guys are fantastic songwriters and players, and we’re very happy to have them touring with us.

With Bad Wolves, I’ve been a fan of them and a friend of [singer] Tommy Vext for a very long time. Back in the day when he was helping out with the In This Moment camp when they were on tour with us, we’d go to the gym together and be on the treadmill, and all the guys would watch him mouth the words to whatever song he was listening to on the treadmill while making wild stage moves and posing, and we were like, “Somebody get this guy a band!” (Laughs) And he finally found one, and they came up with amazing material, and it’s not just a fluke. It’s not just a cover song [The Cranberries’ “Zombie”] that they did an amazing job on, by the way. Now they’re three singles deep into their career, and they’re here to stay, and I’m so proud of what they’ve accomplished.

On the status of new Disturbed music

There’s a bunch of stuff we’re messing around with, but nothing set in stone yet. There are lots of ideas we have, but we haven’t tracked anything yet. At some point later down the line, we will. We’re in no big rush right now.

On what’s next for Disturbed

After this round of tour dates, we’re going to spend some time with our families and be human beings for a little bit until the itch is so bad, we can’t ignore it anymore. Then, we’ll figure out when to get back into the studio to record these ideas and get this big machine started back up again. 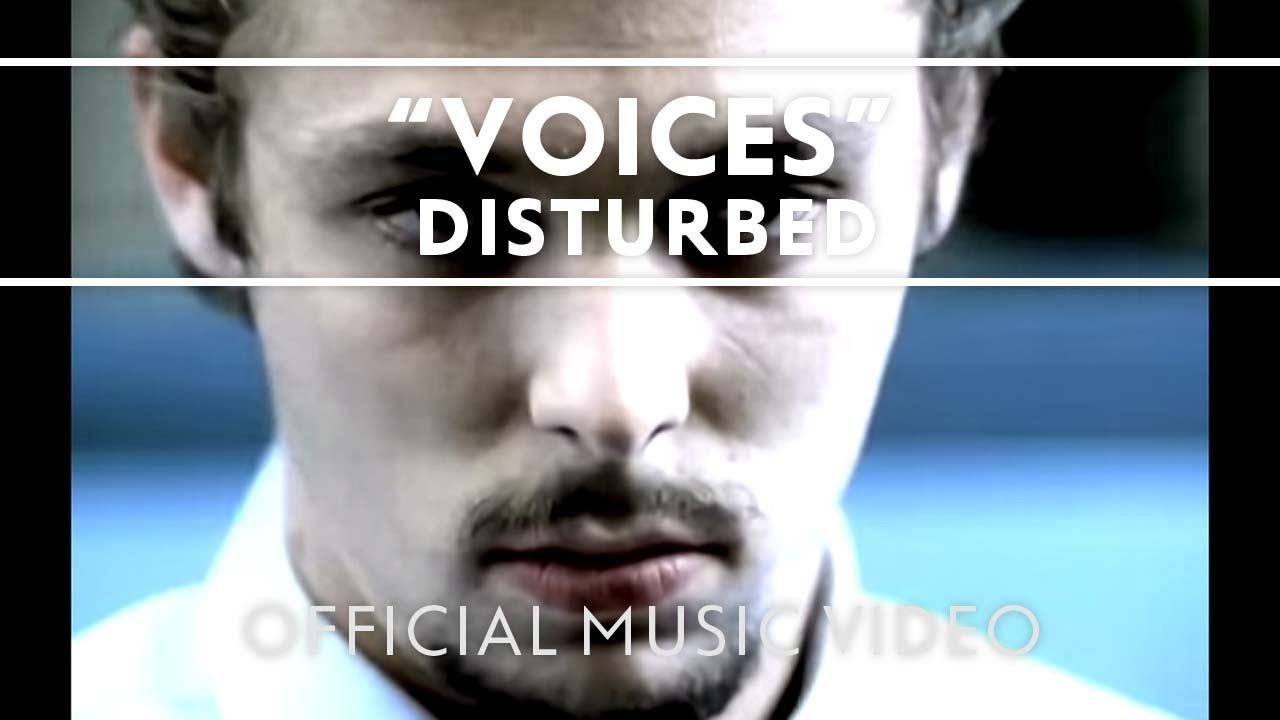 Our thanks to David Draiman for taking the time to speak with us about the 20th anniversary of The Sickness and Disturbed’s upcoming tour in commemoration of the album. See the dates below.