In 1978, Dolly Parton graced the cover of Playboy magazine, although her appearance in those glossy pages did not include nudity. Next year, after her 75th birthday, Parton would like to do it again.

Parton revealed her new goal in a recent interview with 60 Minutes Australia. The country music legend was asked when she might consider slowing down. “I don’t plan to retire, I just turned 74. And I plan to be on the cover of Playboy magazine again. I did Playboy magazine years ago, I thought it would be such a hoot if they’ll go for it — I don’t know if they will — if I could be on the cover again when I’m 75.”

Reporter Tom Steinfort then asked if she would wear the same outfit. She replied, “Maybe. I could probably use it. Boobs are still the same.”

Parton has always been a fountain of wit and wisdom, homespun proverbs and snappy one-liners. When asked how she maintains her image, she quipped, “Good lighting, good makeup, and good doctors. And a good attitude don’t hurt any either.” Later in the interview, she said, “I have young boys still whistling at me. I say, ‘I’m married, but I ain’t dead and I ain’t blind!’”

Here’s what Democratic presidential candidates are using as entrance music

Parton has always been self-aware about how she presents herself. One of the most revealing exchanges came when the living legend reflected on how, with a few “nips and tucks,” it’s possible to seem ageless. She happily compared herself to a cartoon. “The good part about me though, I have my own look. I look kind of cartoonish and cartoons don’t really age that much. Even when I’m 90 I’ll still probably look about the same way, just a little thicker makeup, bigger hair.”

Even if she doesn’t plan on retiring, Parton is still realistic about aging and what comes after. To that end she’s prepping “thousands of songs” to be released after her death. Many fans are choosing to celebrate her life now, and there’s even been a movement to erect a statue of her at the Tennessee Capitol to replace a KKK memorial. In the meantime she’s still working, and just last fall produced a limited series for Netflix called Dolly Parton’s Heartstrings. On March 16th she’ll make an appearance at LA’s PaleyFest, and tickets are available here. 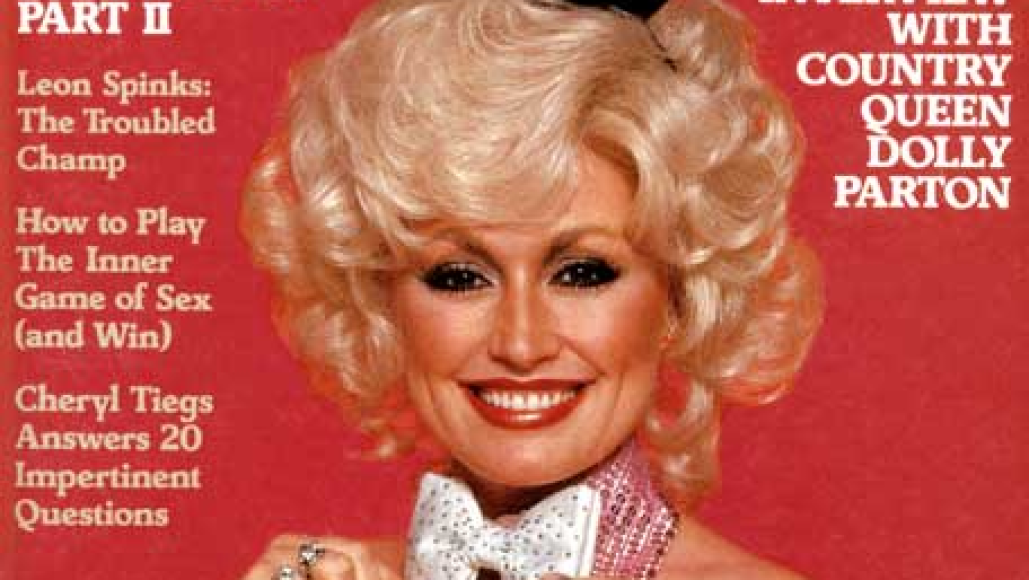 For Her 75th Birthday, Dolly Parton Wants to Be on the Cover of Playboy