The Pitch: Former Boston police detective Spenser (Mark Wahlberg) is coming home after a five-year stint in the clink for assaulting a superior officer, John Boylan (Michael Gaston), who he believes was covering up the murder of a longtime friend. While attending trucking school, Spenser shacks up with his former boxing coach Henry Cimoli (Alan Arkin) and MMA prospect Hawk (Winston Duke) with plans to get on the road and leave Boston for good. When Boylan and fellow officer Terrence Graham (Brandon Scales) are found dead as part of an apparent murder-suicide involving shady goings-on in the Boston police department, Spenser is a prime suspect. The ex-detective believes that there is more than meets the eye in the case and decides to take it upon himself—with a little help from his friends—to clear his reputation, Graham’s name, and find out exactly what Boylan was up to in the first place, revealing a conspiracy that will shake the department to its core.

The New Action Aisle: In the ‘80s and ‘90s, video store shelves were cluttered with countless low budget, direct-to-video action flicks. In a market crowded with content, it’s even harder for a film to survive—and turn a notable profit—during a theatrical release, and Netflix has become the modern video store with aisles upon aisles of selections. Despite prestige titles like The Irishman and Dolemite Is My Name—both of which received limited theatrical runs to be eligible for Oscar consideration—the streaming app’s selection features more middle-of-the-road pictures, appealing to audiences who just want to watch “something.” Spenser Confidential appears made to appeal to that demographic: a boilerplate action-comedy, that, while not wholly original, provides enough memorable two-fisted tough guy action and likable characters to waste a Wednesday night with on the fly. 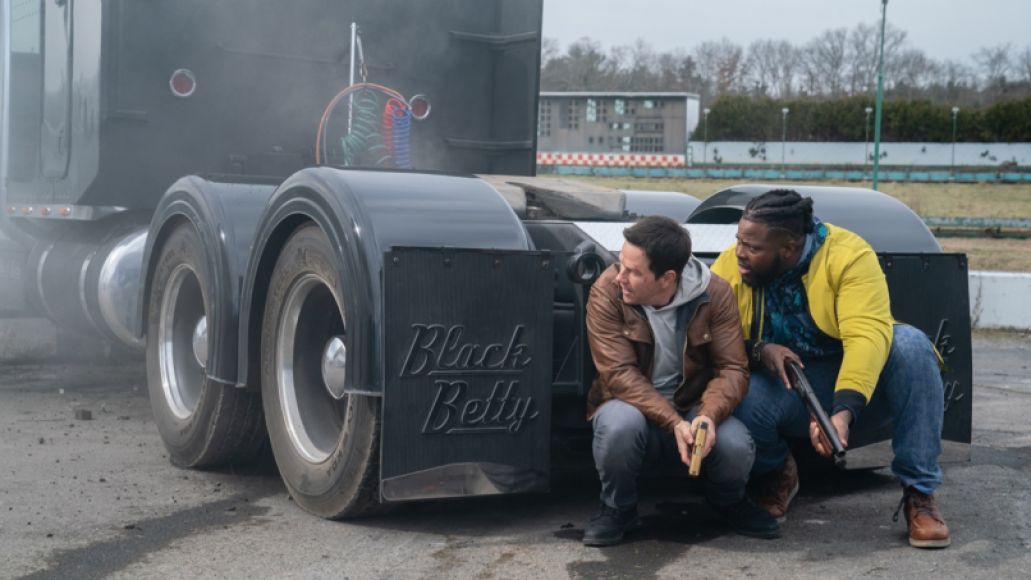 Spenser Not-So-Incidental: The character of Spenser was first brought to life by Robert Urich on the ABC television series Spenser: For Hire and this latest iteration is loosely based on the character who appeared throughout several novels penned by Massachusettes native, Robert B. Parker. Parker passed away in 2010 but author Ace Atkins has carried on the Spenser character in a series of novels throughout the past decade.

Sean O’Keefe and Brian Helgeland’s script, adapted from Atkin’s novel Wonderland, takes a little more than the character’s name. It retains Paker’s adoration for the city of Boston, even if it is quite silly at times: During a bathroom sex scene between Spenser and Cissy (Iliza Shlesinger), she climaxes after exclaiming “Go Sox,” and a bathroom battle between Spenser and a couple of Boston’s finest is cut to the Red Sox anthem, “Sweet Caroline”.

Spenser Profiles: Parker originally intended Spenser as a modern-day Phillip Marlowe. Wahlberg’s performance, albeit likable, gives Spenser an underwhelming, everyman take on the character. Meanwhile, Duke’s Hawk isn’t the sharp-dressed slick enforcer that Avery Brooks portrayed in the ABC series, but a soft spoken guy who’s more prone to hand-to-hand combat than gunplay. Outshining them both is Bokeem Woodbine, who turns in a memorable performance as Spenser’s dubious former partner, utilizing the skills he developed while slugging it out for 20 years as a character actor. 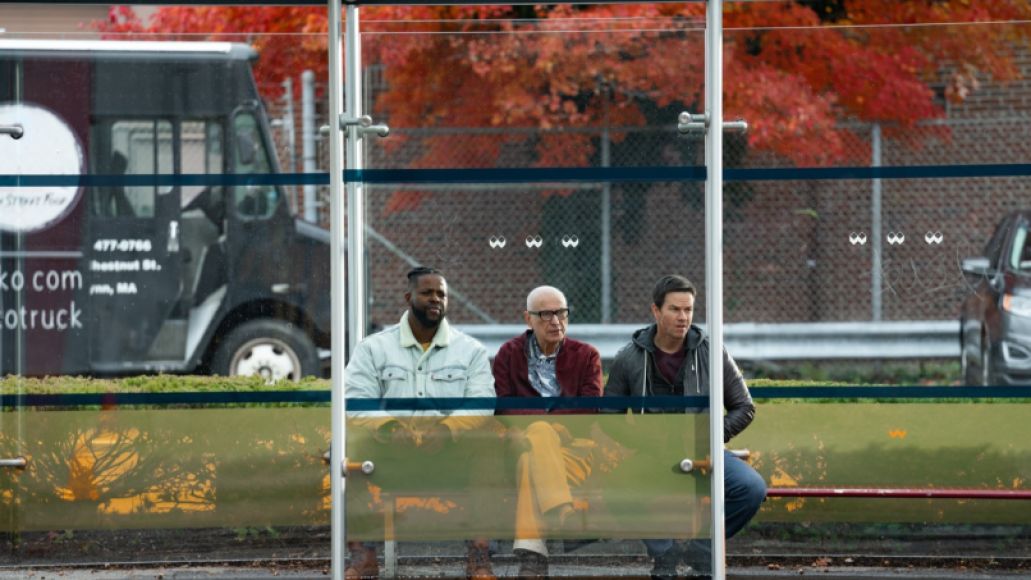 Wicked Awesome Fights: Director Peter Berg has found his muse in Mark Wahlberg. The team has worked together on Berg’s past four films, all ultra-serious action thrillers including Deepwater Horizon and Patriots Day, both of which were based on true-life tragedies. Spenser offers the duo a chance to loosen up and have some fun, eschewing Berg’s jingoistic, rah-rah for police and military agitprop. It’s a welcome change of pace and by focusing more on his confident action direction, Berg is able to propel the hand-to-hand scraps that are peppered throughout the film.

In hindsight, Berg has always had an interest in showcasing memorable fight sequences, going all the way back to 2003’s The Rundown, which cited the iconic alleyway brawl from John Carpenter’s They Live as an inspiration. With Berg, the fisticuffs are thoughtfully sho, the camera never gets too shaky, the action is all presented very front and center—it’s brisk. These sequences never overstay their welcome, or hit the point of exhaustion. One centerpiece here is a Hong Kong action-inspired sequence in a Mexican restaurant that’s both masterfully shot and terrifically funny given its surprising punchline.

It perhaps helps that most of the film’s action sequences are scored by the hits. Boston’s instrumental “Foreplay” subtly plays during the film’s opening prison library altercation—featuring Post Malone, no less— and it’s hard not to get excited knowing damn well that things are going to explode once the opening chords of “Long Time” kick in. In that sense, Berg gives the audience exactly what they’re expecting, and much of the predictable script telegraphs payoff. For instance, while attending trucking school, Spenser longs to be behind the wheel of an impressive semi-christened Black Betty, and the audience immediately knows that that truck will play a major role in the climax … and what song will play.

The Verdict: While Spenser Confidential lacks originality, it saunters by on well-meaning charm, anchored by Berg’s direction and a cast that’s here for a good time. A middle-of-the-road action-comedy, Spenser Confidential provides some hits, and, at times, feels less like a “movie” and more like a pilot for the latest bingeable Netflix original series, particularly in the picture’s final moments.

Where’s It Playing: Spenser Confidential has been released from the joint and is now streaming on Netflix.