Update – May 18th: Glastonbury has been canceled due to concerns over the coronavirus.

While many other major music events are altering their 2020 plans due to the novel coronavirus, the UK’s Glastonbury Music Festival is moving full steam ahead. Today, the festival’s preliminary lineup was officially unveiled.

A full lineup announcement will be made in May. In all, more than 1,000 acts will perform across 70 stages and performance area spaces over the course of the four-day festival, which goes down June 24th-28th at Worthy Farm in Pilton, UK. Tickets sold out several months ago.

In a tweet announcing the festival’s lineup, Glastonbury organizer Emily Eavis acknowledged the precarious state of the live music industry, but said the festival hopes to take place as planned. “No one has a crystal ball to see exactly where we will all be 15 weeks from now, but we are keeping our fingers firmly crossed that it will be here at Worthy Farm for the greatest show on Earth!⁣” Eavis commented. 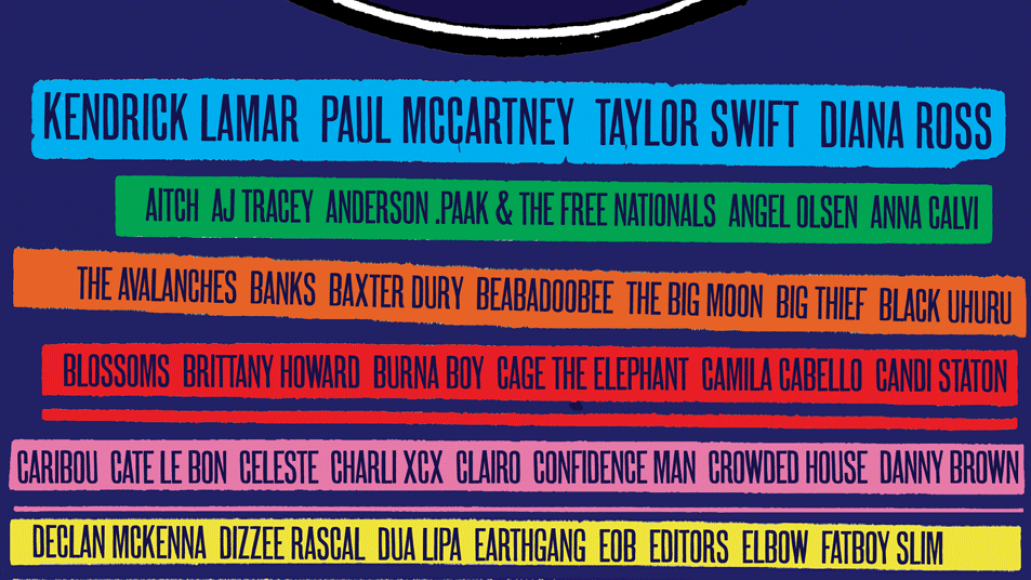