Empress Of has announced her third full length I’m Your Empress Of, due out April 4th via Terrible Records. To preview the effort, the artist has shared the track “Give Me Another Chance”.

According to a press release, Lorely Rodriguez’s latest effort is one she wrote in a small studio in Highland Park in Los Angeles. Following her 2018 LP Us, the artist has kept busy with collaborations with musicians like Perfume Genius, along with her recent single release “Call Me” for the soundtrack for the upcoming flick The Turning.

The process of creating the new album took two months, done in pockets of time in-between tours. In a statement, Rodriguez spoke of the release, saying,

“Music is magic. Something that possesses me, shows me things about myself that aren’t easy to see. It’s called I’m Your Empress Of because I’ve always felt that once a song is done, and the emotion is there and it’s not inside me anymore, it belongs to the world.”

The single “Give Me Another Chance” is a sparkling dancey number, full of glimmering synths and modest-yet-effective percussion. The track comes accompanied with a music video as well, directed by Alexis Gomez.

Stream Empress Of’s “Give Me Another Chance” below, and also check out the full LP’s artwork and tracklist. Pre-orders are available now.

Empress Of has a few festival dates ahead, including California’s Lightning in a Bottle and Michigan’s Electric Forest, and you can get tickets here.

I’m Your Empress Of Artwork: 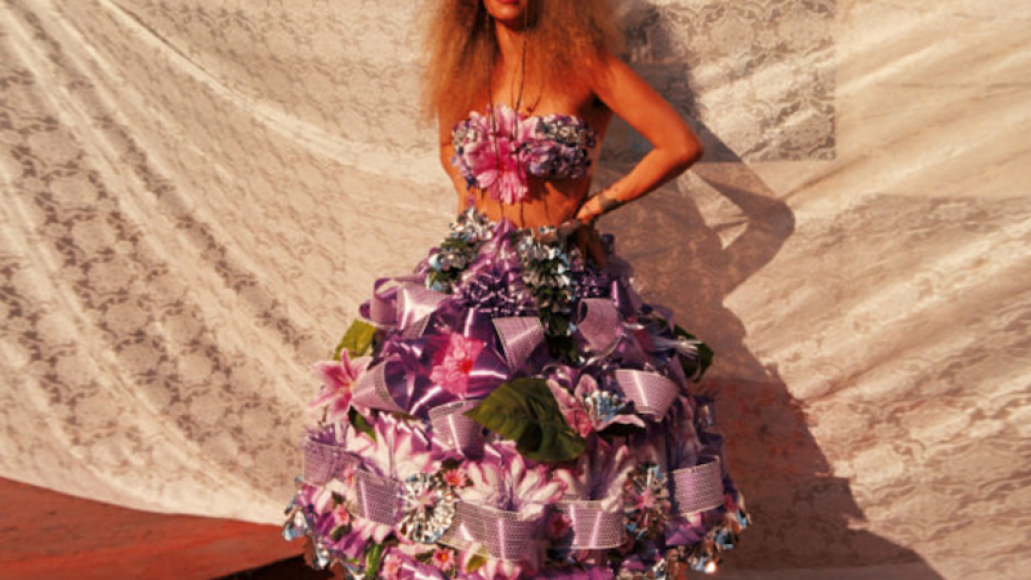 Empress Of Announces New Album I'm Your Empress Of, Shares "Give Me Another Chance": Stream