Colores is the follow-up to 2018’s Vibras, and J Balvin’s first studio effort since his 2019 Bad Bunny-collaboration OASIS. On both of those projects, the Colombian songwriter worked with the producer Sky, and here Sky Rompiendo has been elevated to executive producer. But unlike those previous star-studded affairs, Colores has just one featured guest: the Nigerian singer Mr Eazi.

In his B review, our own Lucas Villa wrote,

“The brushstrokes he paints as a purveyor of perreo pop might not be as broad, but they’re far-reaching in highlighting the evolution and future of reggaeton music. Balvin remains a power player in the globalization of the #LatinoGang, and Colores continues to showcase his colorful flow and spirit as a beacon in the movement.”

Previously, J Balvin previewed Colores with the singles “Morado”, “Rojo”, and “Blanco”. In February, he joined Jennifer Lopez and Shakira in performing at the Super Bowl Halftime Show. 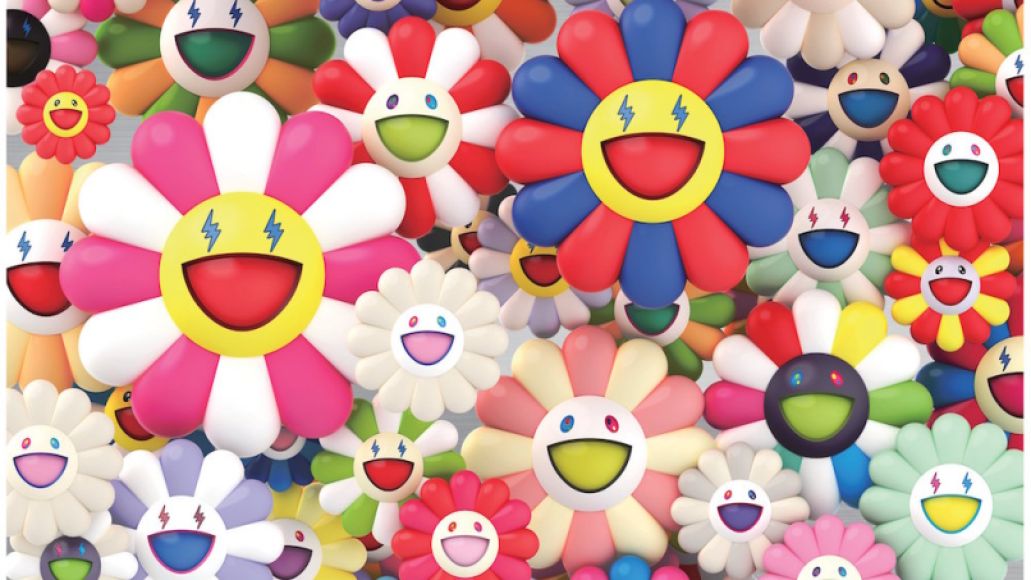