Like so many musical acts, Pulp’s own Jarvis Cocker has been forced to change his release and tour plans because of the coronavirus pandemic. The Cocker-led Jarv Is… have decided to push back both the release of their new album and the launch of their US and UK tour.

Beyond the Pale was initially supposed to drop May 1st through Rough Trade Records, but has now been given a new due date of September 4th. The effort marks the first-ever full-length for Jarv Is… and Cocker’s first since 2009’s Further Complications.

As for the Jarv Is… tour, it was originally slated for the month of May. The UK leg — including dates in London, Glasgow, and Manchester — has now been rescheduled for late November. The band’s new US shows will be announced soon.

“It’s a drag to have to make these changes but we’re sure you understand why they’re necessary,” Jarv Is… commented in a statement. “We are looking into ways of doing some kind of “virtual performances” in the interim. We miss you!”

Cocker & co. closed by encouraging fans to revisit their most recent Beyond the Pale single. “You can keep fit whilst cooped-up indoors by dancing to “House Music All Night Long” – suddenly lines such as ‘Saturday Night Cabin Fever in House Nation’ & ‘Goddam this claustrophobia!’ have taken on a new meaning – but a domestic disco really is quite a pleasant method of passing the time.”

Check out the band’s updated tour itinerary below, followed by “House Music All Night Long”. 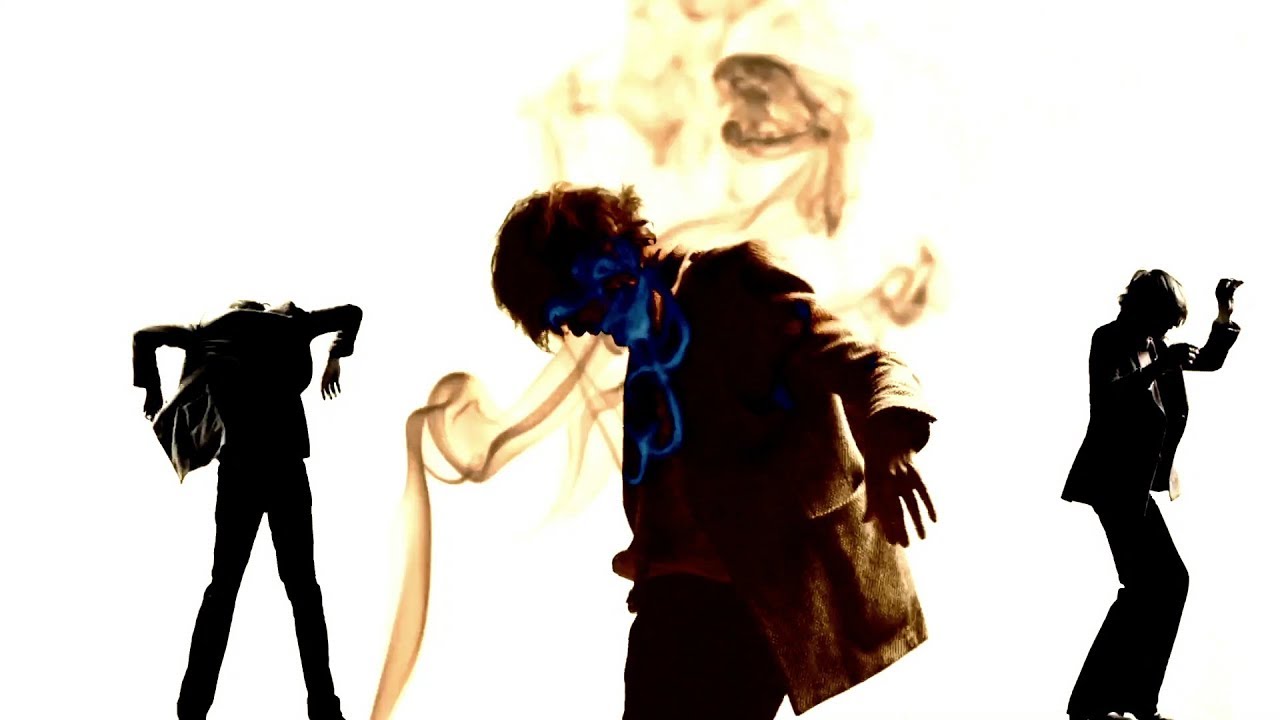