Dark Morph II is due out May 1st through Pomperipossa, the label founded by von Hausswolff’s own daughter Anna von Hausswolff. It features three tracks, including the 20-minute opener “Dive In” and “Dark Wave”, the dance-worthy lead single that’s streaming below.

According to a statement, the new album sees Dark Morph again heading under the sea for inspiration and material, specifically recordings of whales and shrimp in the Pacific Ocean. “The exploitation of the oceans, in conjunction with the heavy pollution (from plastic waste to nuclear radio-activity) has to stop, and be replaced by collaborative manners co-operating with all life on or globe,” remarked the band.

Pre-orders for Dark Morph II have begun. For Jónsi, this new album follows Lost and Found, his surprise release with Alex Somers, said to be a “sibling” piece to their Riceboy Sleeps collaborative LP which turned 10 last year. 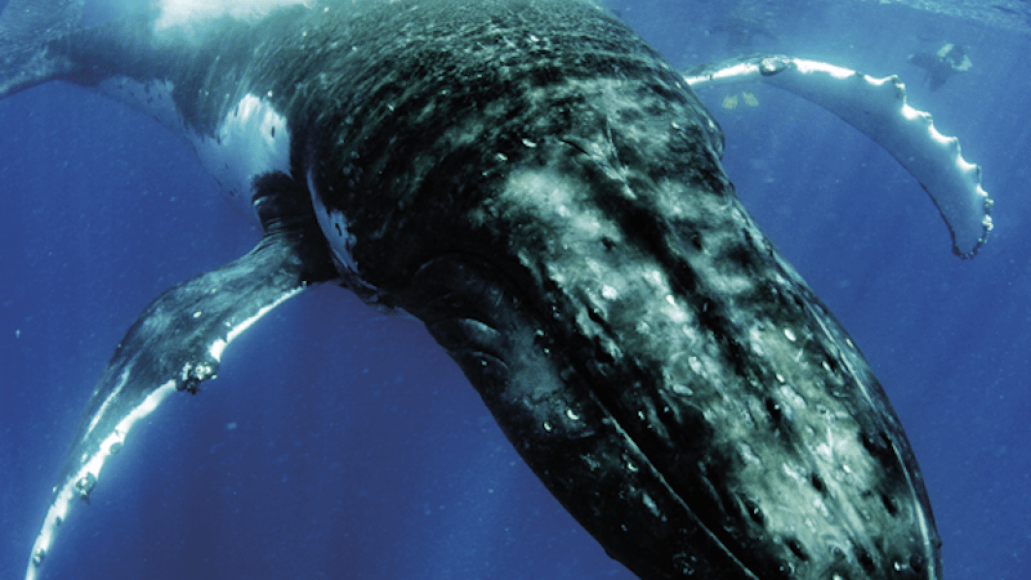 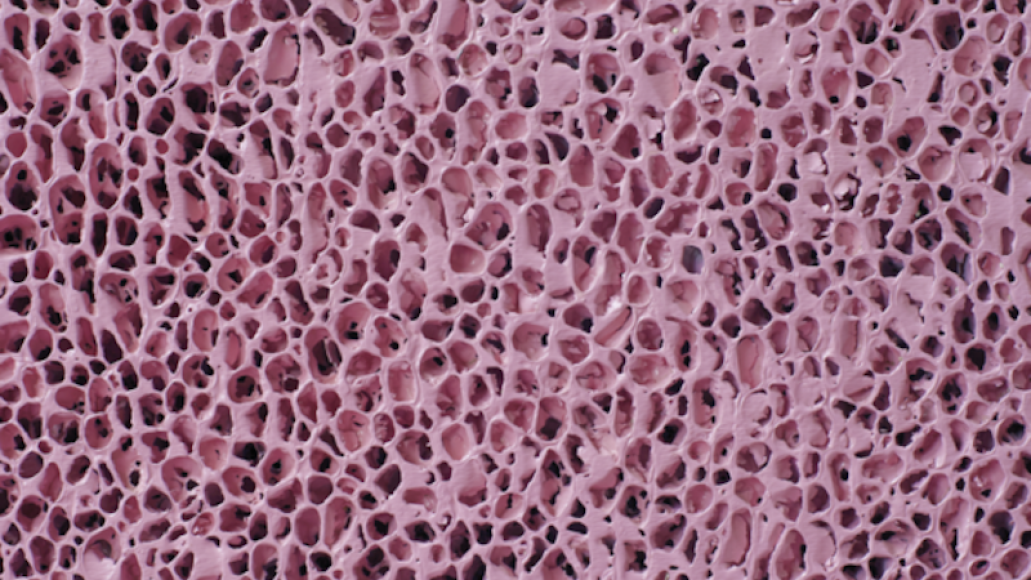