Rising UK songwriter Katie Malco has earned a sizeable following after opening for the likes of Jenny Lewis, Bob Mould, and Dawes. She’s poised to gain even more traction come this June when she releases her debut album.

According to Malco, the song was inspired by a period of time during her teenage years, when she frequently couch-surfed to avoid home and her mother’s abusive partner. “Thirteen beers, a bad taste in my mouth/ How the hell did I end up down south?” she sings on the track, which blends bits of emo/pop punk and folk, not unlike one of her other former tour mates Julien Baker. Hear it below.

In a statement, Malco spoke about the single, saying,

“I couldn’t go home, but being out every night meant drinking or doing drugs every night. Sometimes it was genuinely fun and sometimes I became acutely aware that I was desperately grabbing at something I couldn’t find in my sober life – happiness, stability and a feeling of general ease. There was one night that always sticks out to me in my mind as a real low point because I was being a really bad drunk – embarrassing myself and feeling really unwell – and that’s what Animal is about.” 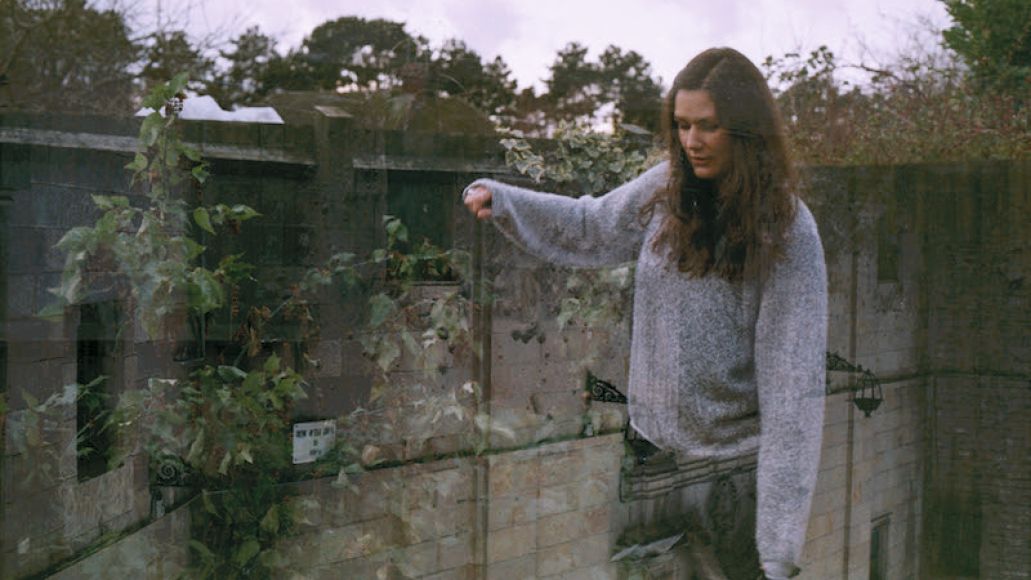