U.S. Girls creator Meghan Remy speaks with Kyle Meredith about Heavy Light, the new LP that finds the Toronto-based artist looking back at her childhood for answers. Remy discusses the importance of having a voice conductor on her team, which allowed for a pallet of harmonic wizardry and also gave the record depth through spoken word pieces that weave between the songs. Along with tour stories of rude tour managers and working in a patriarchy, Remy also throws some love to classic girl groups, which lent their own inspiration to the set.

Want to see U.S. Girls on tour? Get your tickets now. 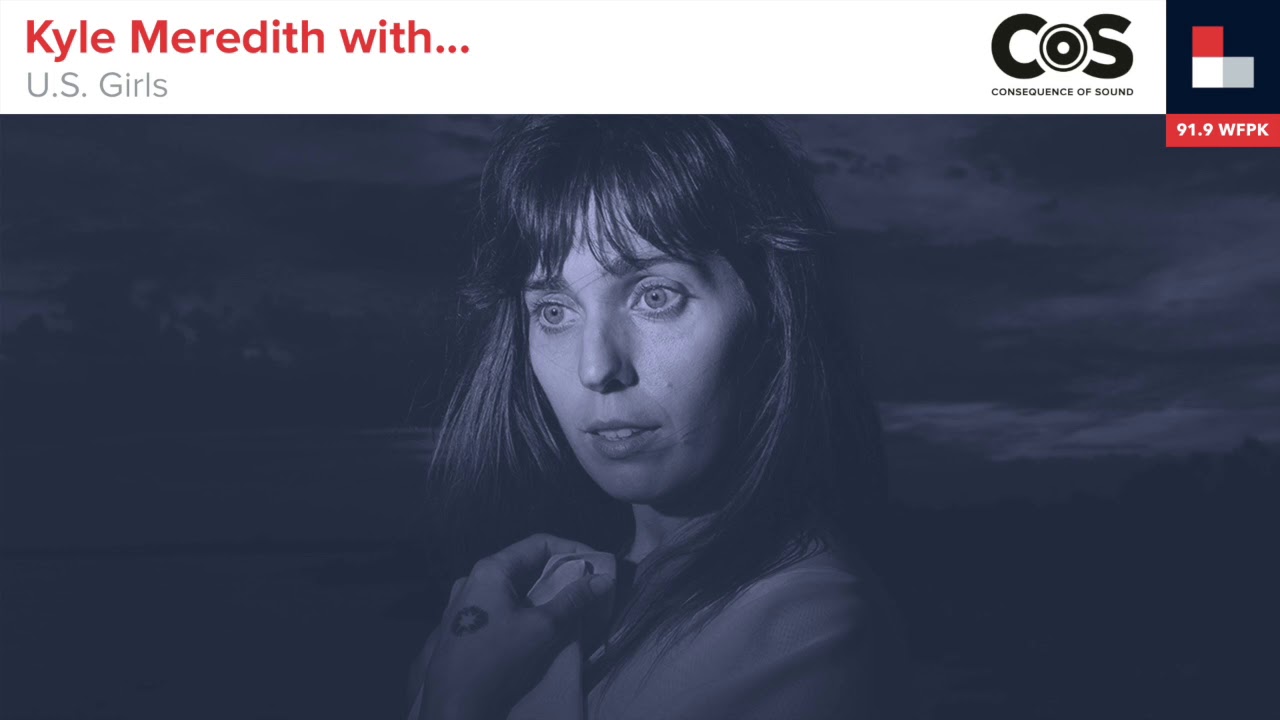